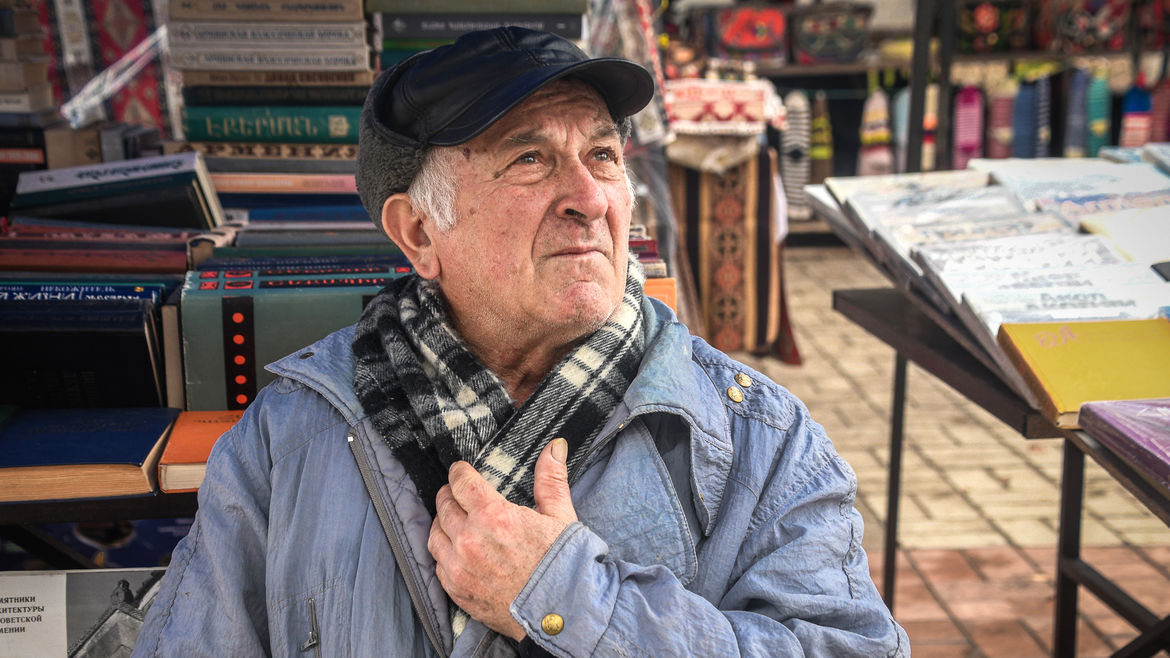 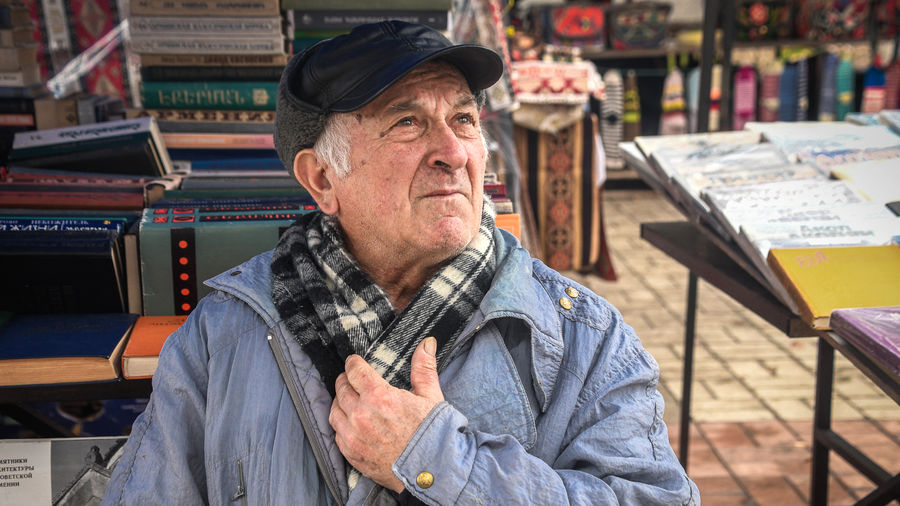 The Life of a Cup of Coffee, as Told by Sabine Parrish
Olivia Popp
People | Fifteen Minutes

Joe Nerssessian is a freelance journalist from the UK currently working in Armenia. He was previously a reporter for the UK's Press Association news agency.