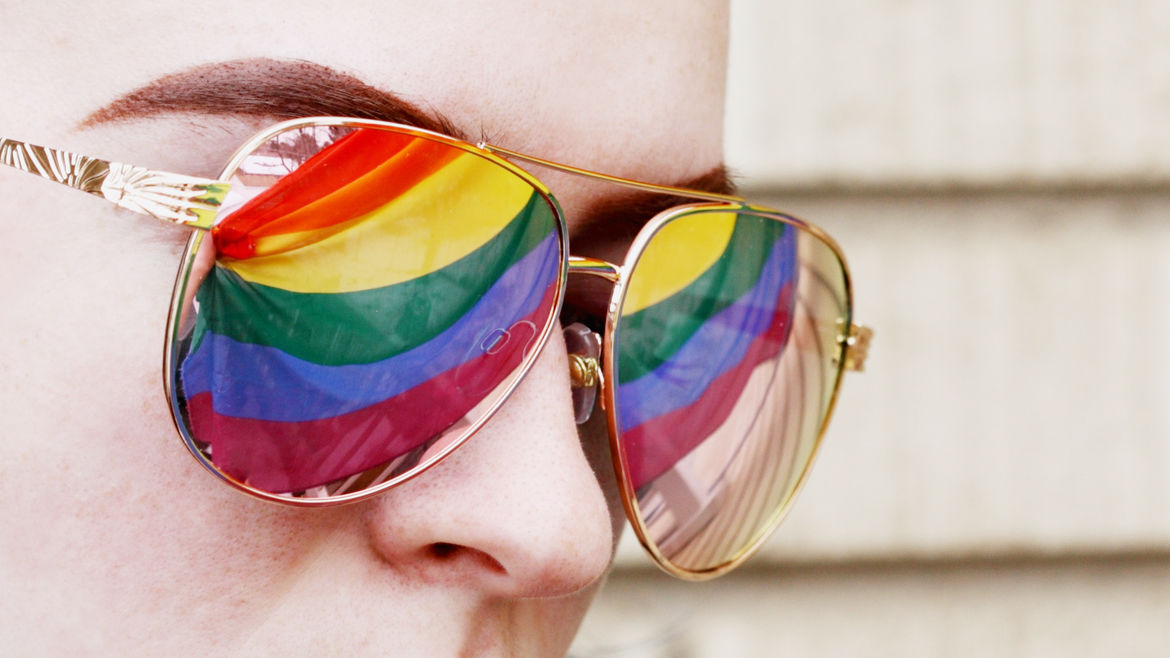 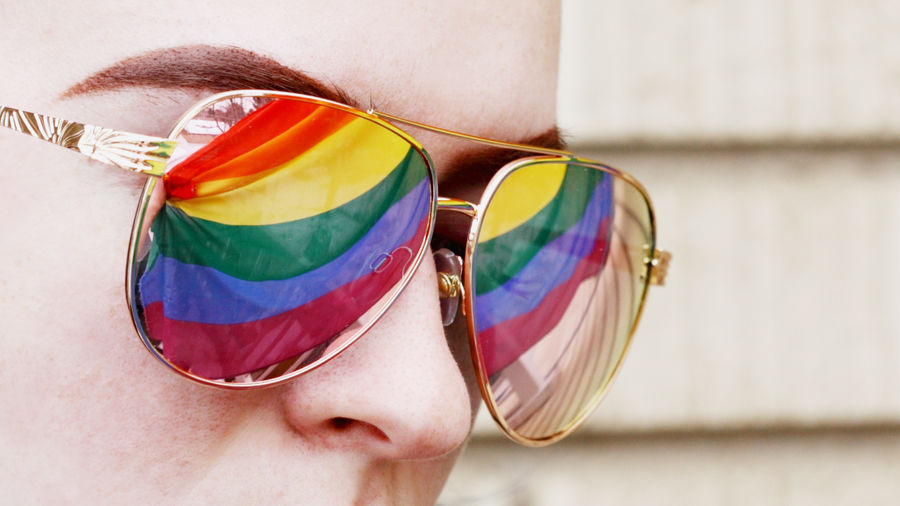 We Barrio Boys and Our Papi Chulo Philosophics
Marcos Gonsalez

When Work Doesn’t Love You Back
Dale Corvino

Trans people have rights because we’re human—not because we’re special. So why does having those rights recognized require a flood of trans tears?

Do you need me to spell it out?

Well, I use a cuddle

Maybe transness, in its popular conception, is what treats us like children. Subtly and not, the associations pervade any discussion of trans people, like a condescending Greek chorus: “Isn’t gender play the province of toddlers? Who but a preschooler fixates on bathrooms? New names are for babies, new driver’s licenses for teenagers. A medical transition—that’s just really expensive puberty.”

In her essay “On Liking Women,” Andrea Long Chu compares gender dysphoria to unrequited love—the desire for a body, a self that perpetually evades. Perhaps this “romance of disappointment” freights transness with adolescent angst, fixing us, in the public imagination, in a kind of existential #throwbackthursday, an awkward phase without exit. Relegated to the realm of becoming, trans people can never simply be.

It is true that the world is a dark place right now and that that news is one more ugly layer. I imagine you sent this email because you read it and felt afraid. It is frightening that those in power seek to divide and categorize human beings between good and bad, legitimate and fake. It is frightening that a president and his staff look out from their fortress and see difference and want to hurt it, and see this hurting as a means to unite their followers. It is frightening that scapegoating has worked before and continues to work. It is frightening, it is sad, it is not easy to live in such a world, not if one is awake.

And yet: here we are.

Luke has lived all around North America (Mexico City, New York, Olympia, Traverse City, to name a few) and is currently a guest in Alberta, Canada. They won the Crab Orchard Review's 2019 Jack Dyer Fiction Prize, was a finalist for the 2017 American Short Fiction Prize, won the 2015 Nelligan Prize and had a story listed as among the year's most distinguished by the 2016 Best American Short Stories. Luke's work has appeared in or is forthcoming from Colorado Review , the NYPL's Subway Library collection, the Crab Orchard Review and Catapult.

How the Secrets Came Out

This was about protecting the new self growing its delicate way within me.