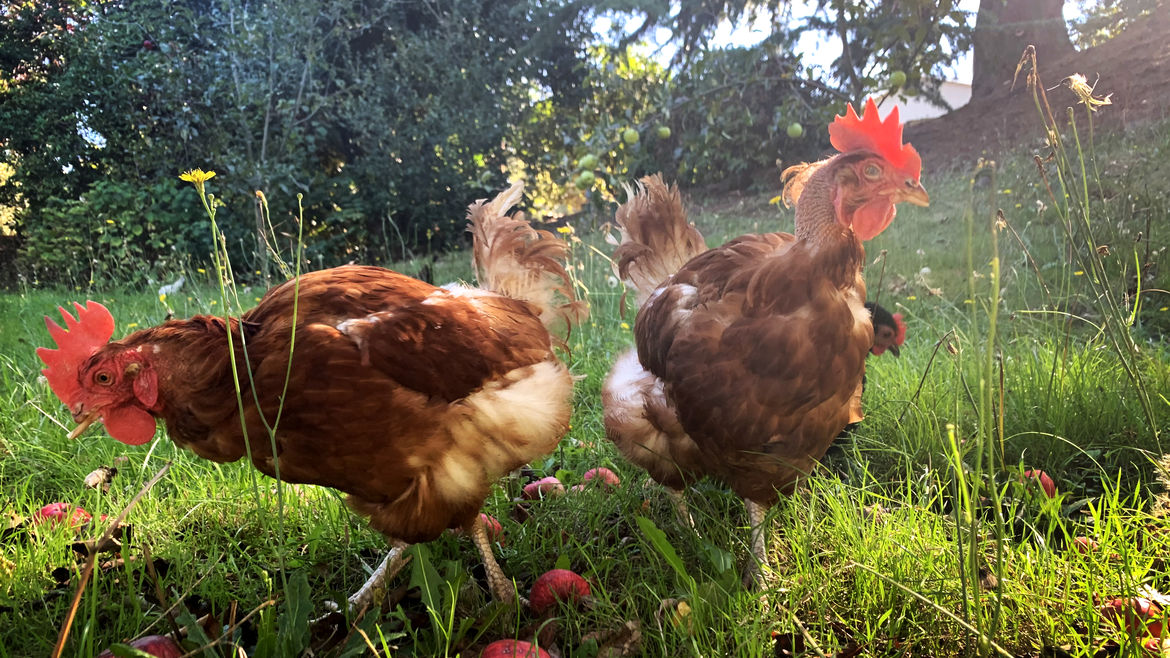 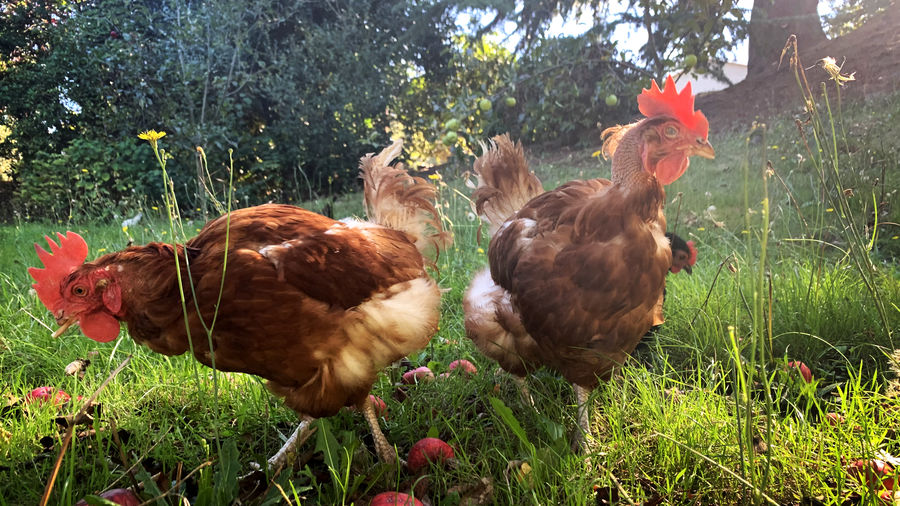 Still Life With Thelma and Louise, My ‘Ex-Batt’ Chickens

For my rescued hens, every day was the best day they’d ever had.

My Year of Rest and Relaxation

Tove Danovich is a freelance journalist based in Portland, OR. She is currently writing Under the Henfluence, a book about chickens.