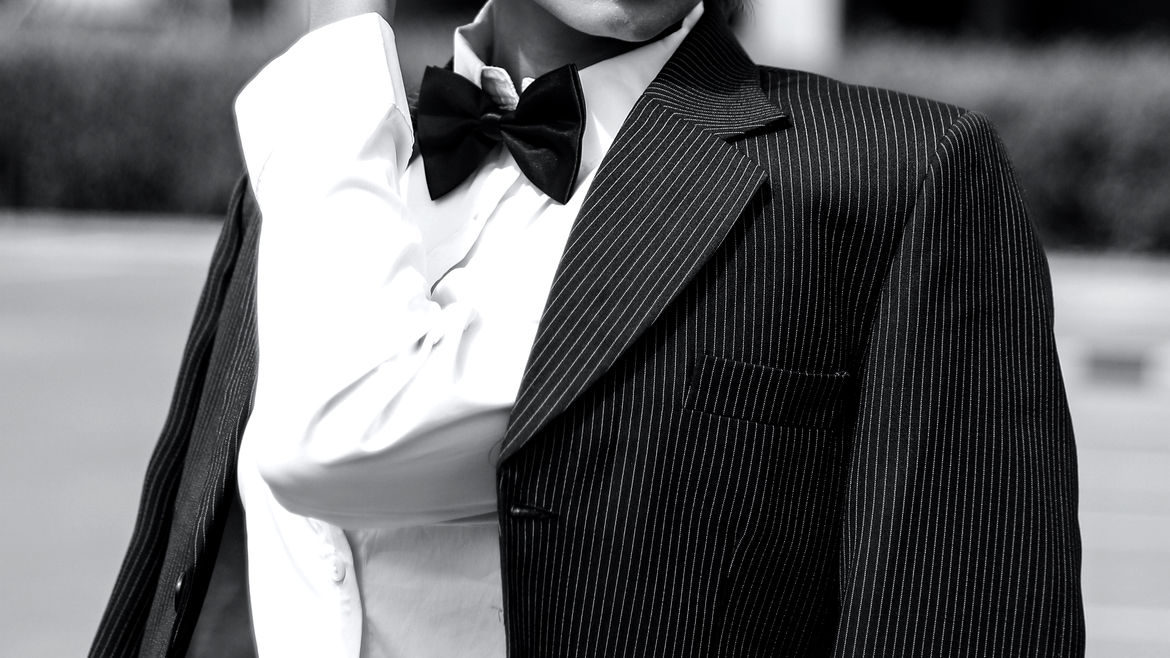 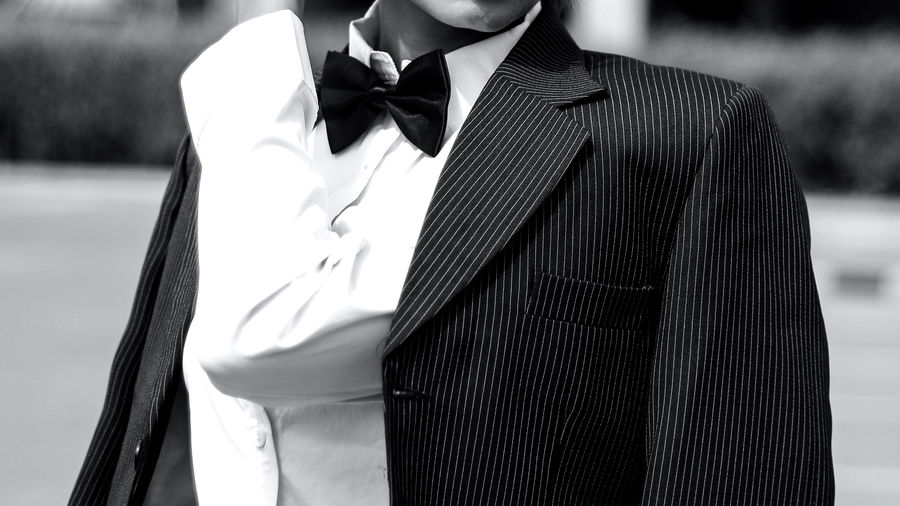 Museum For Women Who Did Not Appear
Karissa Chen

Dylan doesn’t do gender, but they do drag.

Audrey R. Hollis is an MFA candidate at Purdue University and Fiction Editor at Sycamore Review. Her writing has appeared or is upcoming in Iron Horse Literary Review, Strange Horizons, the Pinch, Lady Churchill’s Rosebud Wristlet, and the Los Angeles Review, among other places. She was a winner of the AWP Intro Journals award and the Kneale Award for Creative Writing in 2020. She lives in Lafayette, Indiana with her spouse and cat.

Confirmation link sent to your email to add you to notification list for author Audrey R. Hollis

Keeping Up With The Other Us