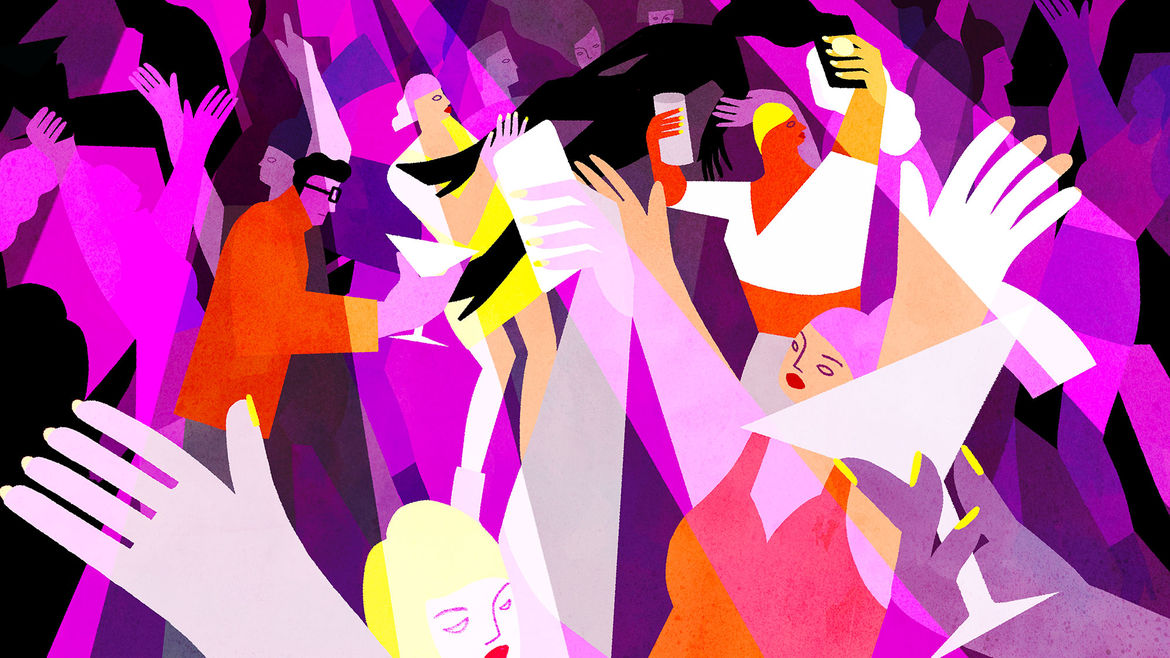 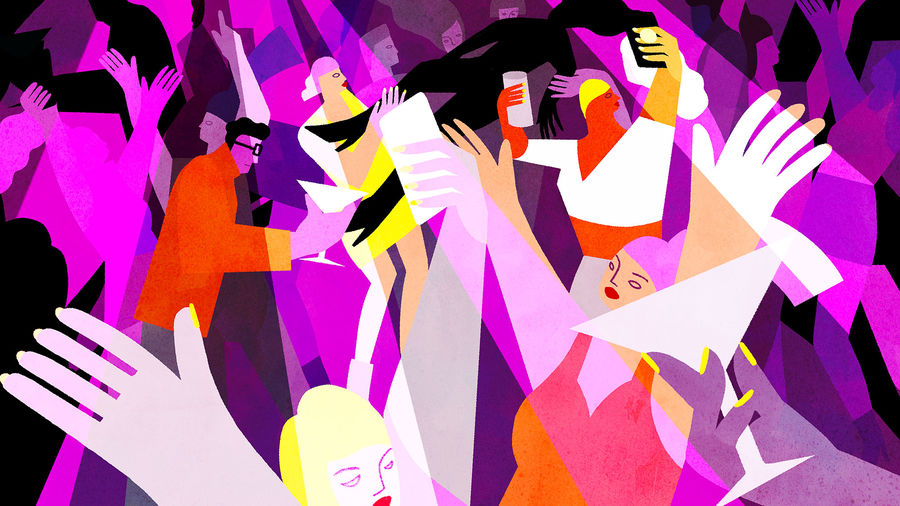 The Festivities of Dying

An old man walking by says, “When you laugh at someone’s pain, you’re dying inside,” and the model calls back, “No one’s in pain here, grandpa.”

Tom Garback (he/him) is currently pursuing an MA in Writing and Publishing at Emerson College, where he is Co-President of Undergraduate Students of Publishing (“Pub Club”). He is also Publisher of Wilde Press, a non-profit publisher that releases four new titles a year. His fiction, poems, and essays have been featured in the Other Side and Collective Realms anthologies, and in over a dozen magazines, including Cabinet of Heed, Blind Corner, Oddball, Polaris, and Sonder.

Talking to Your Kids About Astronomical Phenomena

My daughter was fearless about the near-earth object. “It’s just ice and sky dust,” she told me when I asked if she felt afraid.

Class, What Do We Know About the President?

What is dramatic about wanting to protect ten kids from the bullshit of the world? Just ten. That’s all I want.