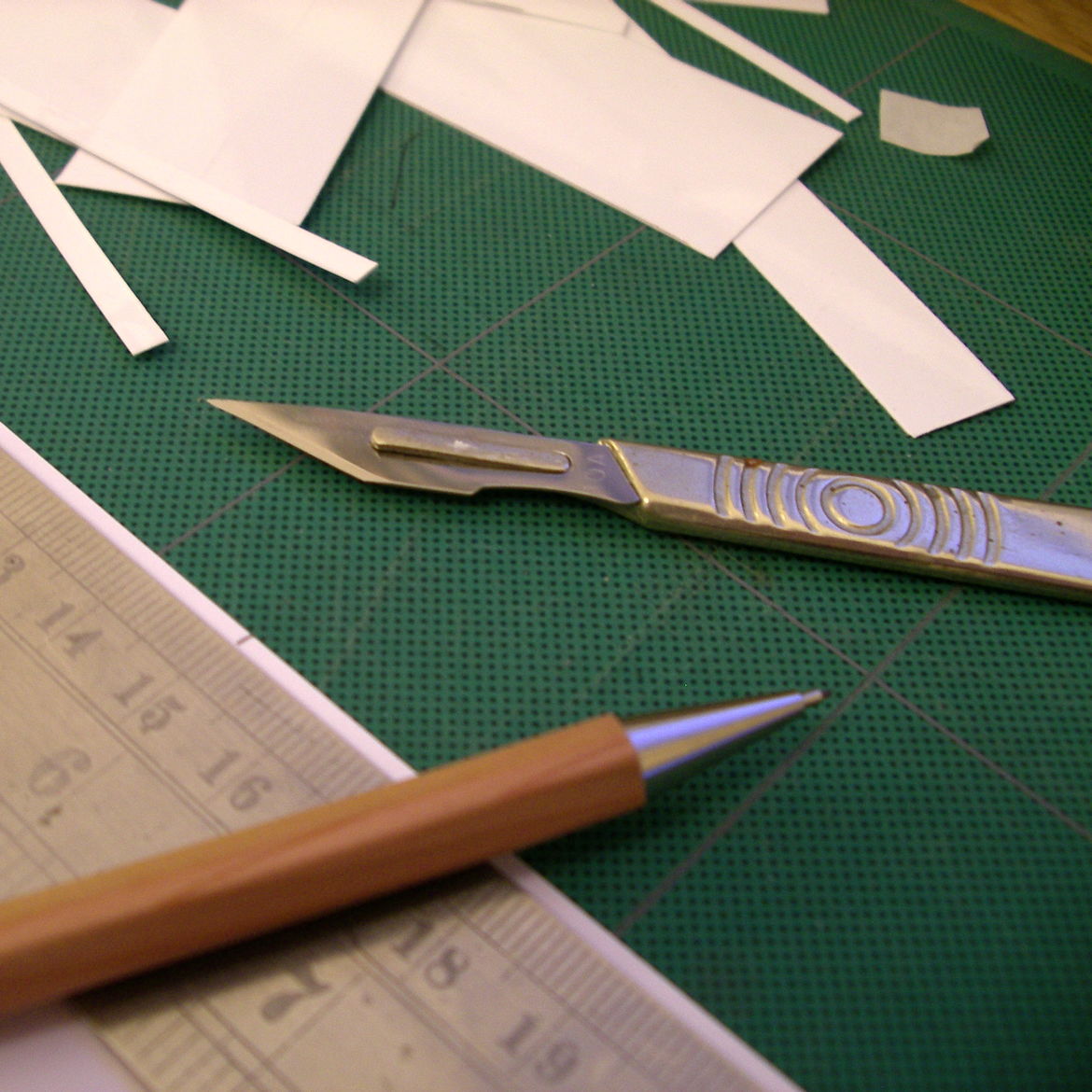 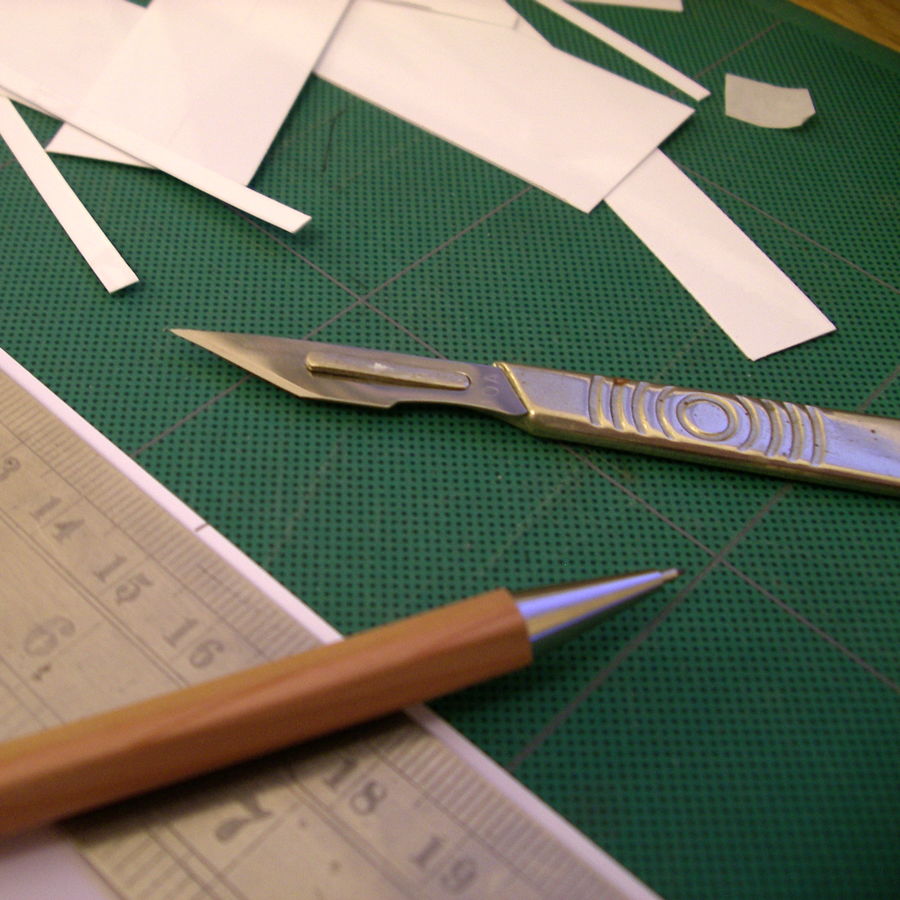 On Serving Knausgaard Coffee and an Omelet
Sara Majka

Against Fame: On Publishing, Popularity, and Ambition
Manjula Martin
On Writing | Notes From Class

He was almost insane with irritation.He was extremely confusedHe was dumbfoundedall at once”, “in a flash,” “without warning,” “abruptly,” “instantly,” “suddenly,” all of the sudden”

She had a quiet kind of dignityHe made a sort of half-smileHis half-smile revealed his inflamed gums.

The best thing about him is that he’s funnyIt was exactly this sort of thing that bothered him.Well, it was about, oh, say, the first warm doggone day of March some ten years back, when a body could see Ol’ Man Higgins a-settin’ and a-whittlin’ out on his porch . . .

“I need you,” he said desperately—

—a rare guarantee. The more you begrudge every word, syllable, and letter, the less readers will hate you.