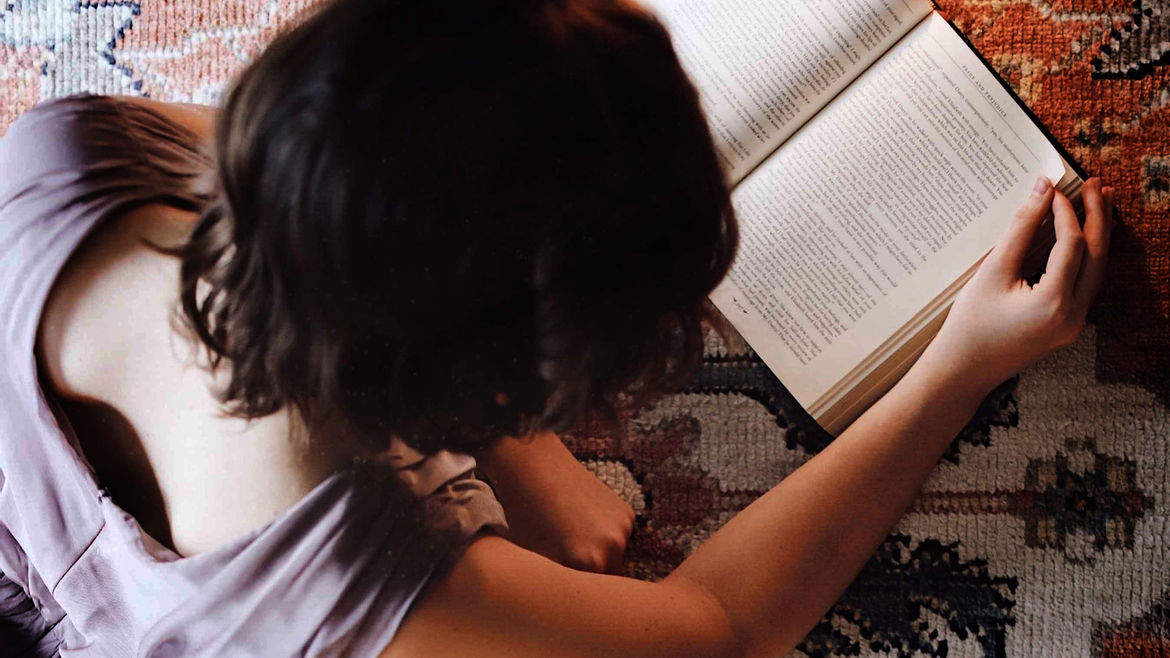 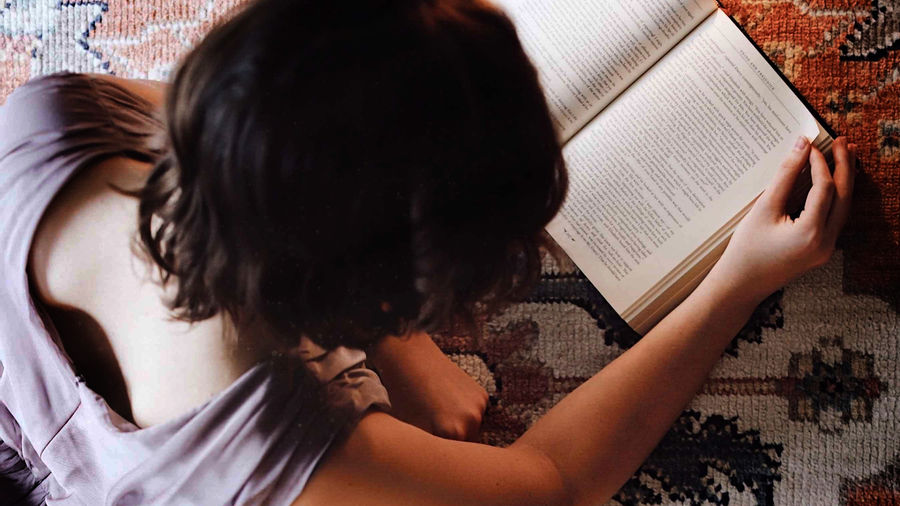 The World Loses Its Former Shape: Caught in the Undertow of Grief
Chantal James

My Father Lives in Me: On the Lion King, Grief, and Resemblance
Noah Cho
People | Family | Grief

To Grieve, We Began a Book Club for Two

Our first book club discussion was a learning experience.

The Prose Writings of Heinrich Heine

The Amazing Adventures of Kavalier and Clay

The Year of Magical Thinking

The Emperor of All Maladies

The Lighthouse at the End of the World

the number of confirmed coronavirus cases in Germany climbed over 10,000the first coronavirus-related death in my parent’s county in Texas was announcedThe Lighthouse at the End of the World

Cindy Brzostowski is a freelance writer and editor based in Berlin. Her writing has been featured in  a variety of publications, including Thrillist, Greatist, and Time Out. When not writing, reading, or eating, you can probably find her making an itinerary for her next adventure or dreaming about pizza. See more of her work at www.cindybrz.com.