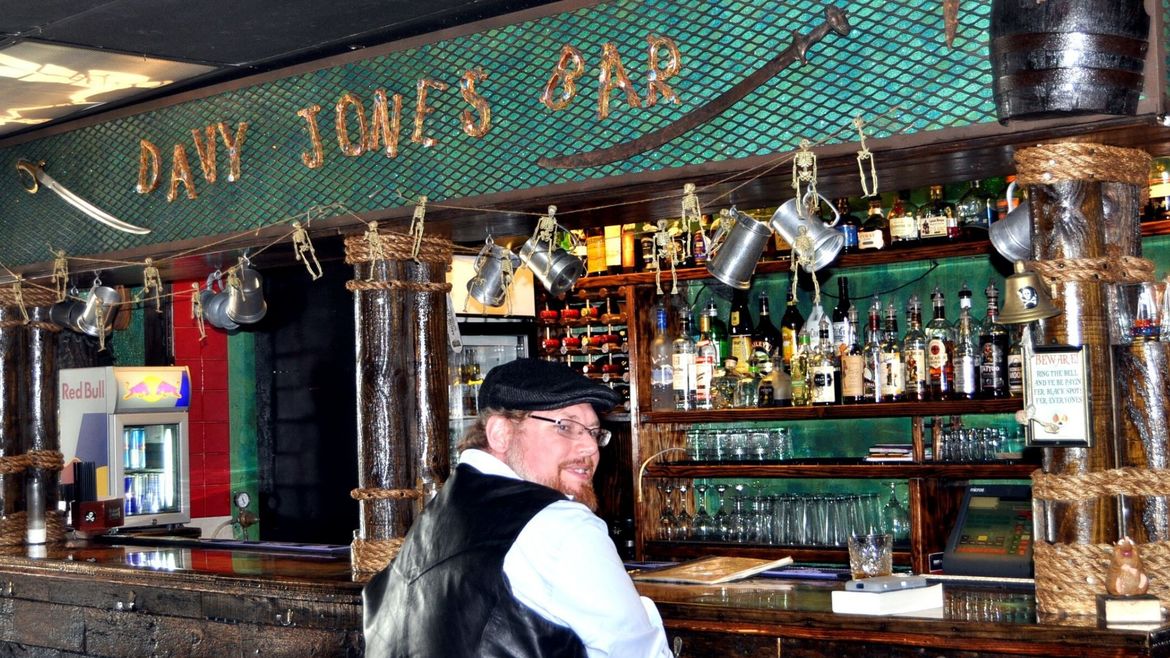 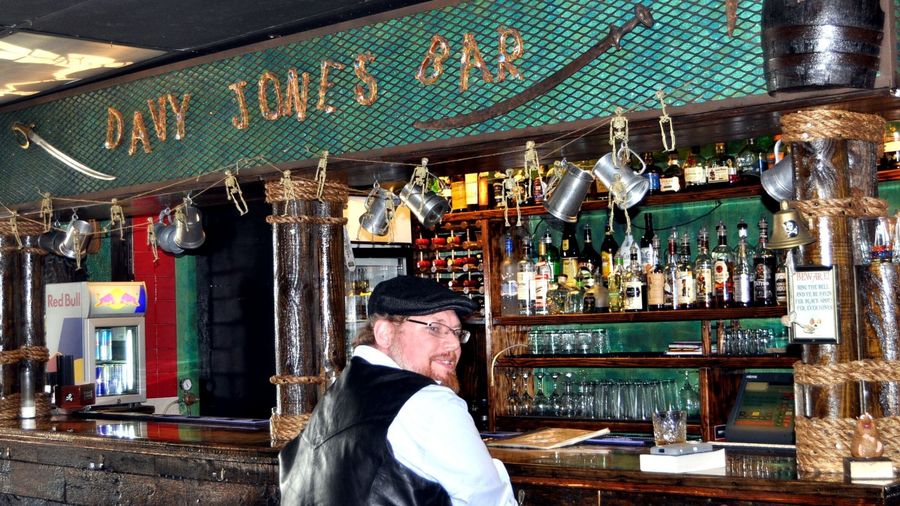 Alton Brown Made Cooking More Approachable, One Prop at a Time
Rax King