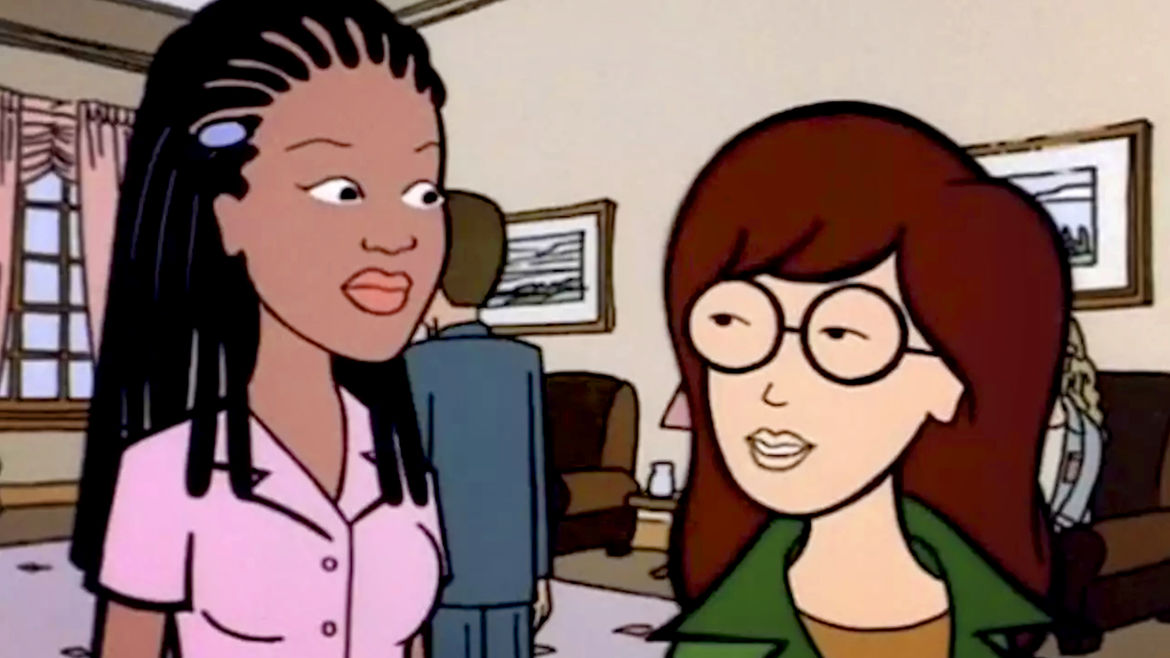 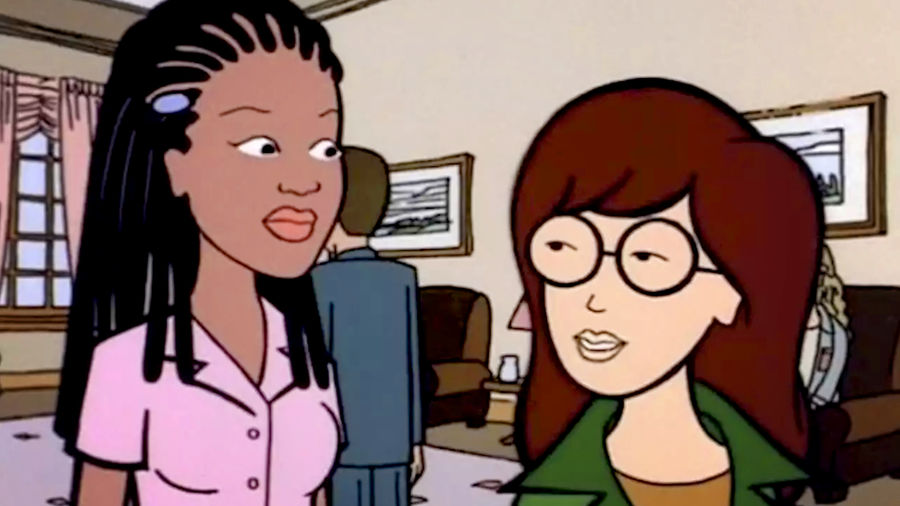 How to Love a Genre That Doesn't Love You Back
Brittany K. Allen

Goodbye to All That Sex and the City
Brittany K. Allen

For all his discipline, I cannot picture my father ever invoking the police as a punishment. Because there is no redemption on the other side of that arc, not for a Black teenager.