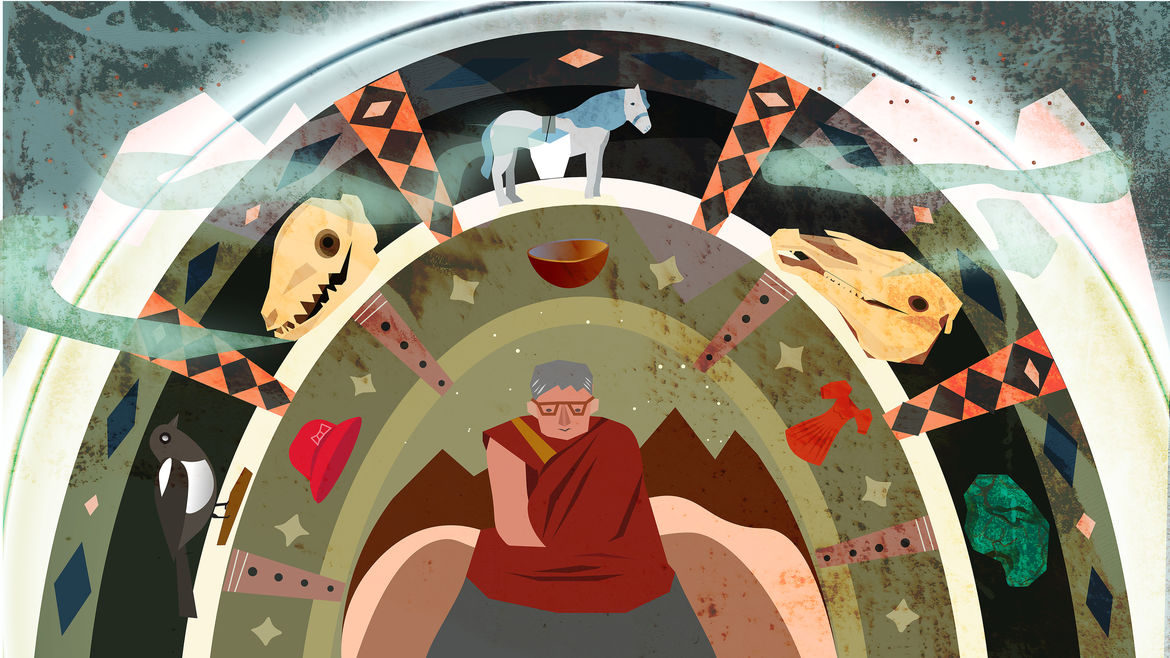 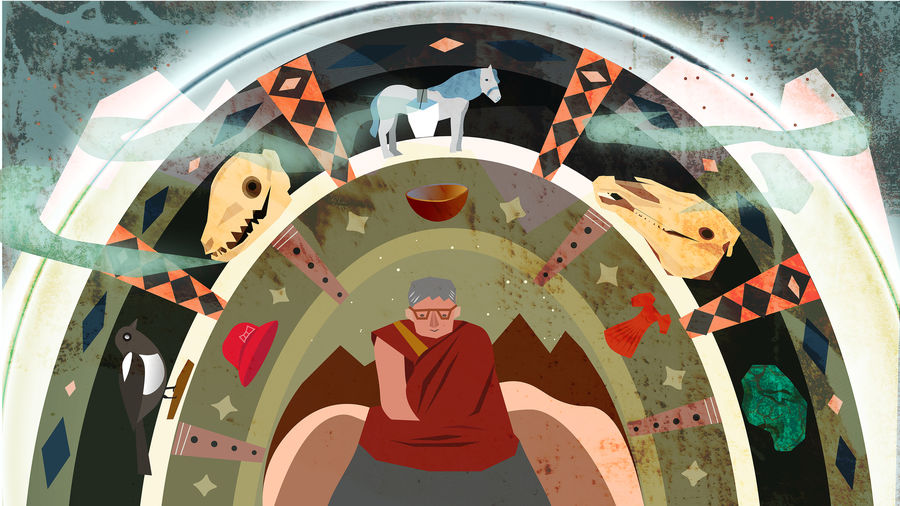 In the Tibetan custom, horoscopes are cast at birth and death. When my grandmother passed away in Darjeeling on November 30, 2004, the tsipa astrologer lama was summoned to the house. A grizzled man in horn-rimmed glasses and maroon robes, he worked out my grandmother’s death horoscope according to her birth year, sign, and time of death.