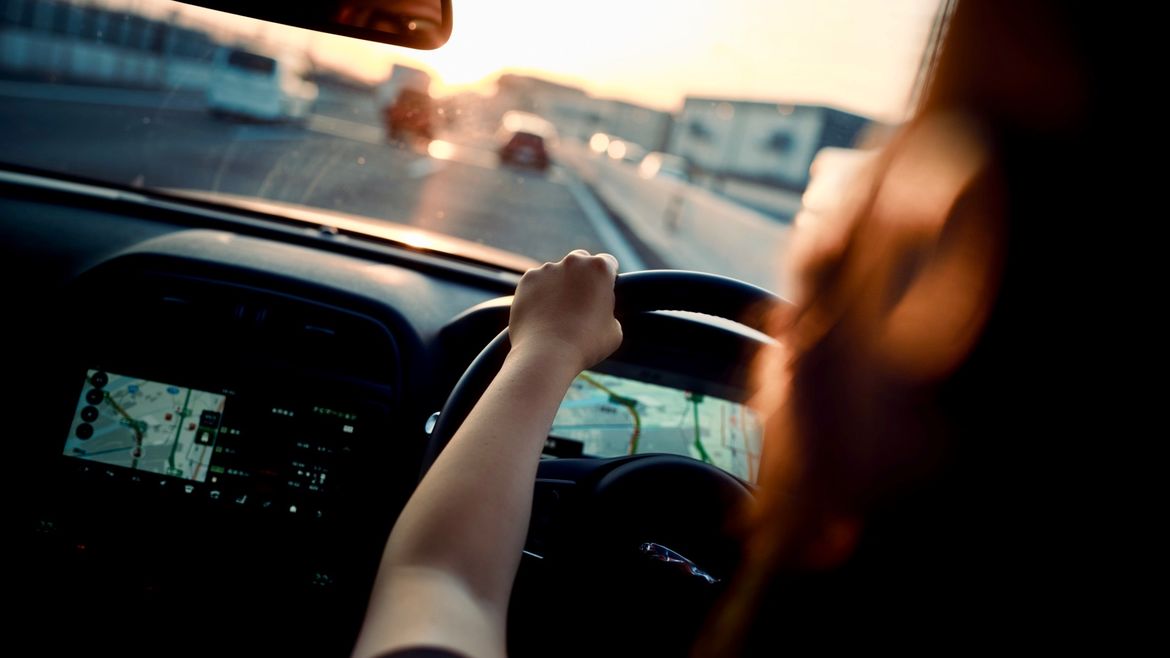 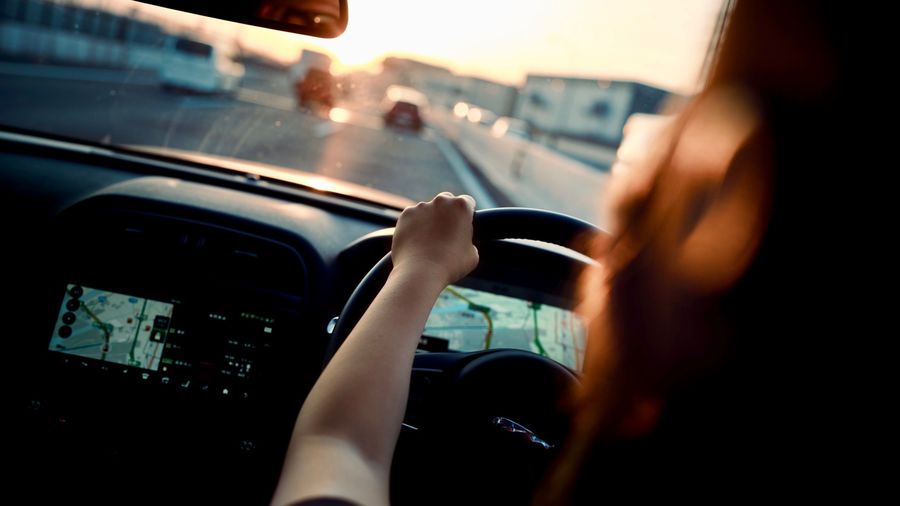 I have been hitRelease me.

I was my mother’s first-born daughter, but not her favorite

but not her favorite

Beth is the daughter I wish I’d never had. Beth is too much trouble.

Still, in this long morning, this afternoon, now, of vertigo, the old wounds rise, astral. The old wounds turn a story twice, and so I stand from the bed and steady myself and head downstairs to the box where I have been keeping a handful of my mother’s letters, most of them written in my twenty-second year. I have had these notes for many years now, and I have never read them.

I remember when I was 22—all day I said to anyone who would listen, “Today is the 22nd of May and I’m 22.” Wasn’t I clever? But I suppose that, in a way, is not all as dumb as it sounds. Perhaps that is one of life’s mysteries—to find a near perfect balance between life’s simplicities and life’s mysteries.

Now last night, when sleep was reluctant to rest on any pillow, I thought of beautiful things I could say to my beautiful 22-year-old—now, however, it just seems that I don’t want to be clever or wordy—I just want to tell you how much I love you—Dad and I—and how pretty your little brown head of curls is. Your smile is an instant frown remover and your talents abound. Mostly, we just love you.

I think I’ve jumped around a lot, but images don’t always assemble themselves in a rational line. Feelings are brittle, porcelain-like. They crack, they chip, and sometimes break into smitherins. (Now there’s a word I’ve heard used many times and don’t think I’ve ever seen. It’s a word, isn’t it?) Sometimes a chip doesn’t matter. But sometimes the finest artisan can’t repair the damage and it must be discarded . . . The summer has been such a maze. Trying to rationalize you there, us here.

You were once an etherial creature.

Here If You Need Me: Learning to Be Present While Fighting for Your Father

When fighting on behalf of the father you love, who do you become?

What If: On Black Lives and Mental Health

“What if Granny had grabbed a weapon to protect herself from the invisible people?”