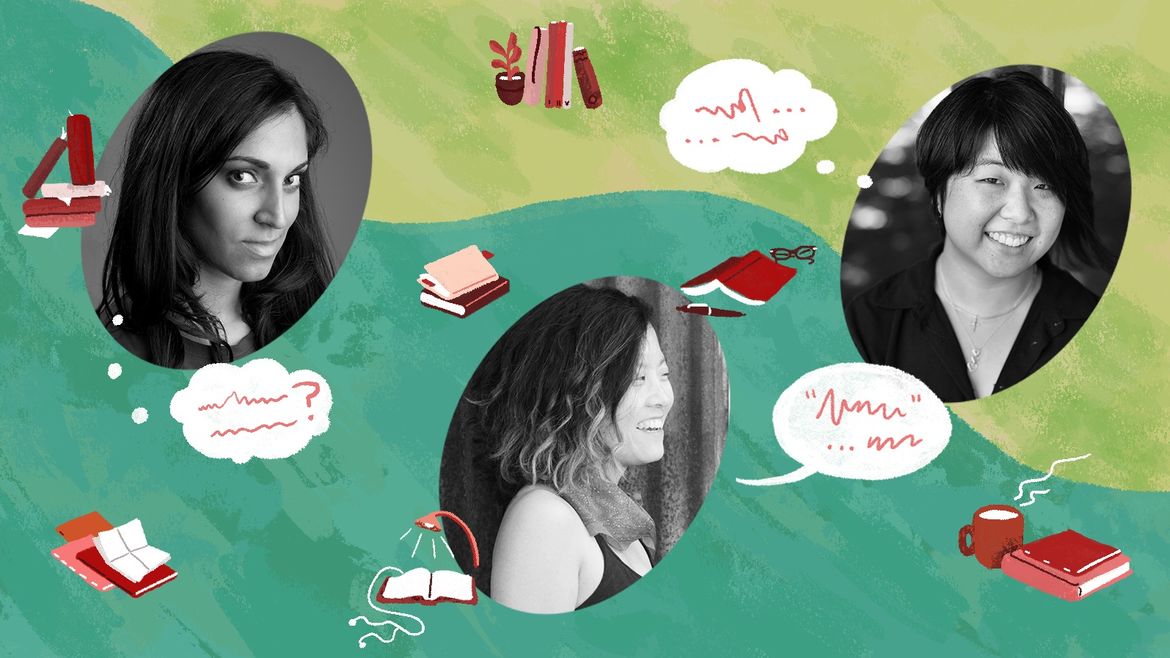 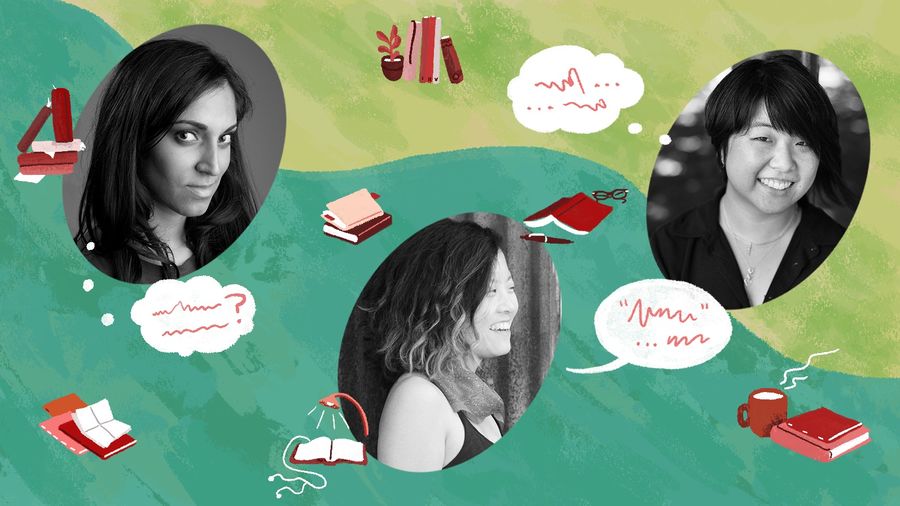 Privacy is for Everyone, Not Just the Rich
Kashana Cauley

Tiana Nobile, Ansley Moon, and Marci Calabretta Cancio-Bello chat about poetry, their experiences of being Asian American adoptees, and more

CLEAVE How to Bury the Dead Hour of the Ox

Tiana Nobile is the author of CLEAVE (Hub City Press, 2021).  Marci Calabretta Cancio-Bello is the author of Hour of the Ox (University of Pittsburgh, 2016), which won the AWP Donald Hall Prize for Poetry, and co-translator of The Lightest Motorcycle in the World by Korean poet Yi Won (Zephyr Press, forthcoming 2021).  Ansley Moon is the author of How to Bury the Dead (Black Coffee Press).

Confirmation link sent to your email to add you to notification list for author Tiana Nobile, Marci Calabretta Cancio-Bello, and Ansley Moon

A Million Tiny Resurrections: On Microaggressions and Survival

“I’ll always be viewed as a hyper-political symbol before I get to be a human.”