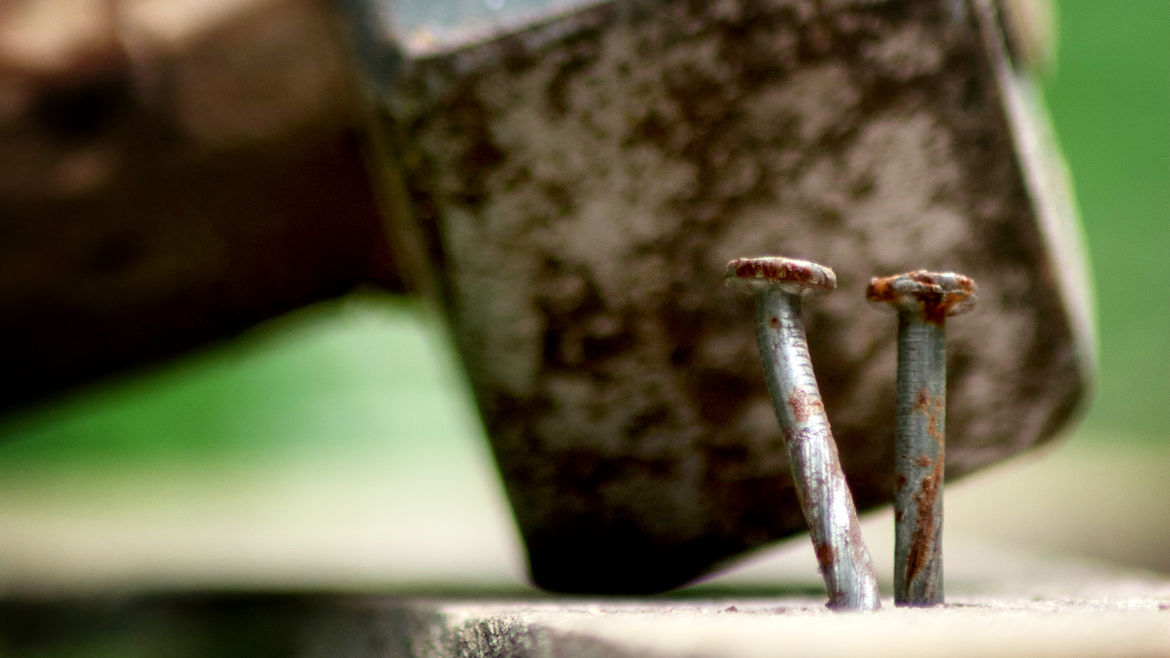 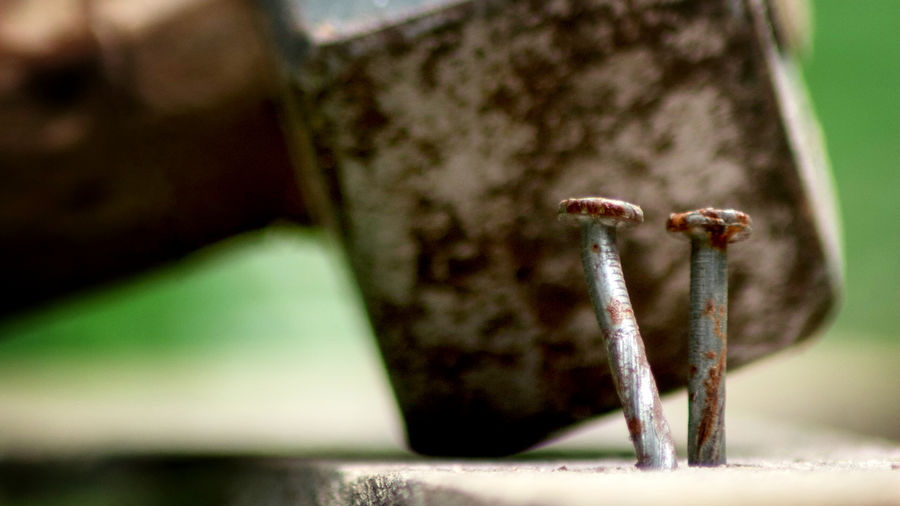 The Snake as Big as Their House
Sommer Schafer

Maybe it’s strange that I haven’t acknowledged my ex, but how can I after the nails, which are either about me or not about me, and which is worse?

if that’s ok with you

you’re taking part of me

Thomas Renjilian is a queer fiction writer and poet from Scranton, Pennsylvania. He received his BA from Vassar College and MFA from Oregon State University. He serves as an editor for Ricochet Editions and Joyland Magazine, and his writing appears or is forthcoming in Michigan Quarterly Review, Cimarron Review, Joyland, DIAGRAM, The Journal, Thrush, and elsewhere. He is a PhD student in Creative Writing and Literature at the University of Southern California, where he is a Dornsife Fellow. He lives in Los Angeles.

Keeping Up With The Other Us