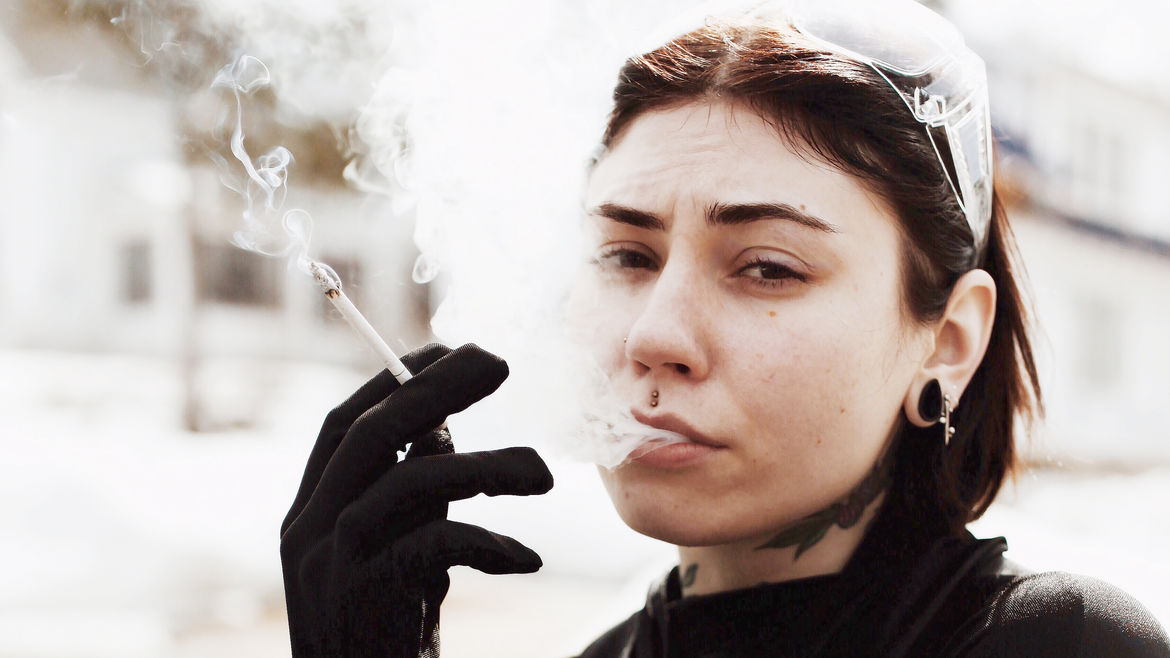 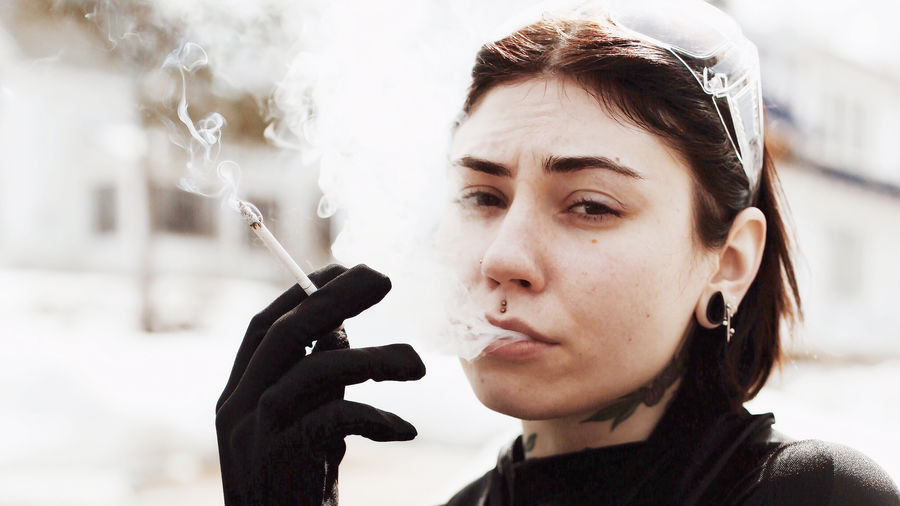 The Summer I Became a Thief
Sari Botton

Send them flying away from you.

Wray: Not really. It’s just a clear case of you or him.

I know I’m not the first to tease death with safe danger and dumb hope and shaky faith, and I won’t be the last.

Luke Wiget lives in Nashville. His work has appeared in Vol. 1 Brooklyn, BOMB, The Millions, The Rumpus, among others. He won the 2015 Quidity Lit Editors Prose Prize and was included in the Wigleaf Top Short Fictions 2014. Luke edits dD, a magazine and small press. You can find him on Twitter @godsteethandme.

“I made nametags. Mine read ‘Nancy—Dillon’s Other Mother.’”