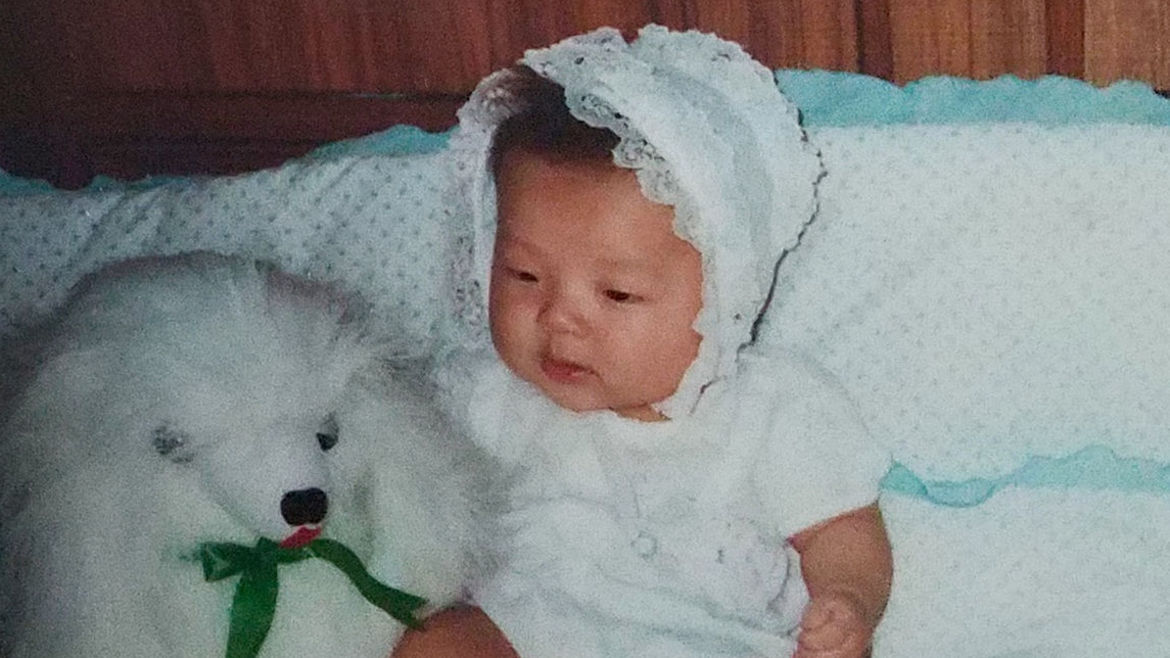 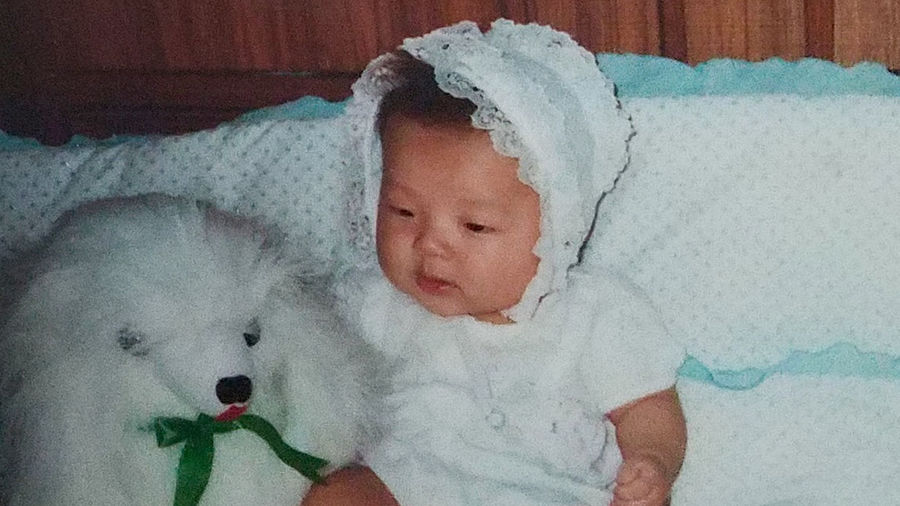 Secret Adoption, Sacrament, and Other Lies That Live in the Body
Brian Gresko

The day before white nationalists and neo-Nazis descended upon Charlottesville to chant “blood and soil” and remind the world of their odious beliefs, I sat at the Citizenship and Immigration Office in Pittsburgh, waiting to establish the United States citizenship that I once thought was firmly and unequivocally mine.

That morning, before I drove from Morgantown, West Virginia to Pittsburgh, I had packed every form of identification I could think of: driver’s license, birth certificate, Social Security card, US passport, naturalization certificate. If I’d been robbed on the way into the office, I’m not sure how I would have proven my Americanness to the agent. Could I tell them about the time I wrapped care packages for soldiers on the anniversary of 9/11? The time my friend and I watched the Fourth of July fireworks at the edge of Boston Harbor? Or maybe I could tell them about all those cheeseburgers I ate at McDonald’s when I worked at the mall in high school.

Then, in a hushed voice, she told me that according to the E-Verify system, which performed a background check through Homeland Security, I was not a US citizen.

SSA was unable to confirm US citizenship.

She explained about different employment eligibility verification processes—my previous employers would have noted my US passport and/or my birth certificate, and wouldn’t have needed to perform a background check through Homeland Security.

“I urge you to get this cleared up right away,” she said, “because this president is pushing to make this process mandatory for all employers.” She gave me the phone number for United States Citizenship and Immigration Services (USCIS) and told me she would update my status in the system to Permanent Resident, which would allow me to work right away. I thanked her for her help, but I hated being listed that way.

Finally, the agent was able to find one of the numbers on the certificate listed as an Alien Number. Connected with this number was my birth name: Hai Jin Di. A name I had forgotten, and was only able to confirm by looking at some paperwork from my parents’ adoption scrapbook. Hai Jin was the “alien,” I thought, not me.

Andrea lives in Washington, DC by way of Seoul, New York, Boston, and West Virginia. Her writing has been published or is forthcoming in Third Coast, The Baltimore Review, Day One, McSweeney's Internet Tendency, Electric Literature, and other publications. Her novel-in-progress was selected as a semi-finalist for the James Jones First Novel Fellowship. She holds an MFA in fiction from West Virginia University.

“I’d wanted nothing more than to be a Korean person, to speak fluently, to adapt culturally.”

Hiking Toward Koreanness: An Adoptee Returns to Her Motherland

Adoption is one of those forks in the road where many of us try to glimpse through the trees to the other path, the other world.