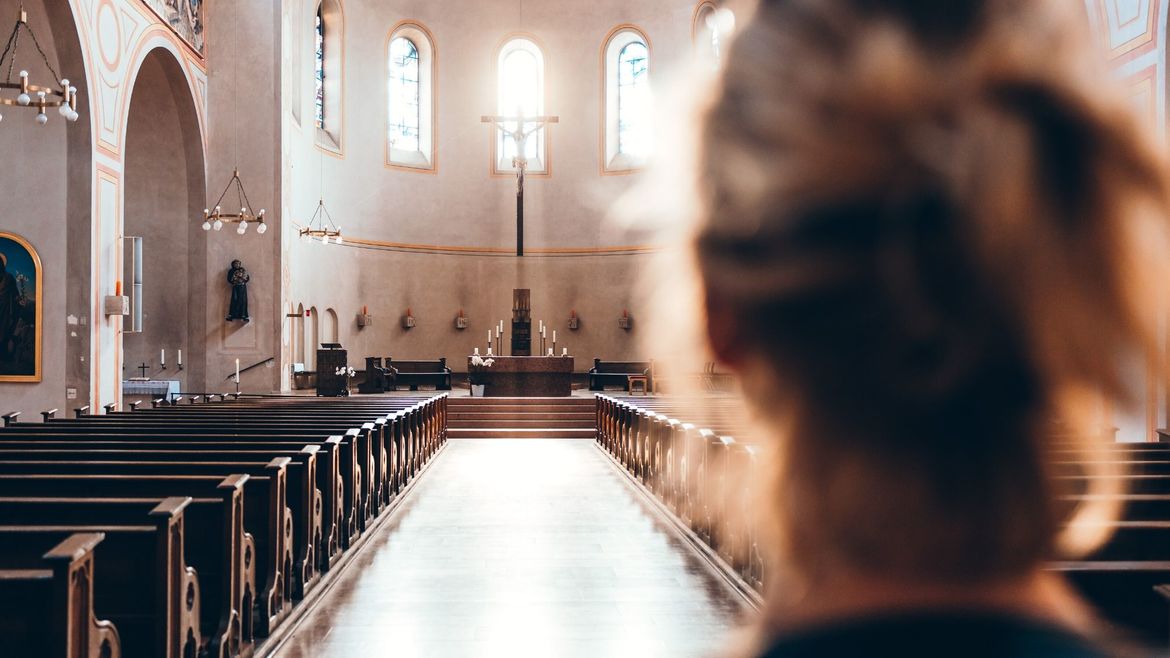 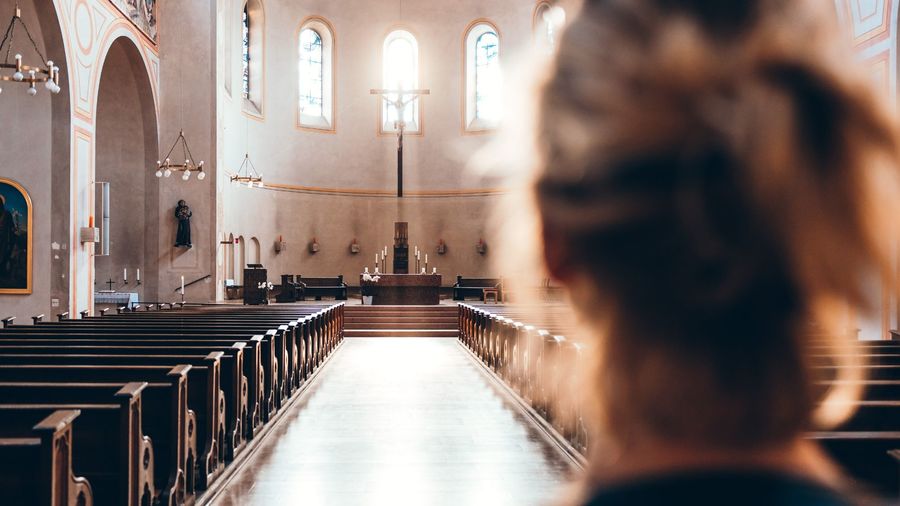 O Lord, open thou my lips, and my mouth shall show forth thy praise.

here I am once, I was there.

Claim Your Complexity: The Monstrous Upheaval of the Chimera

“When you’ve spent all your life smothering your contradictions, their eruption can undo you.”