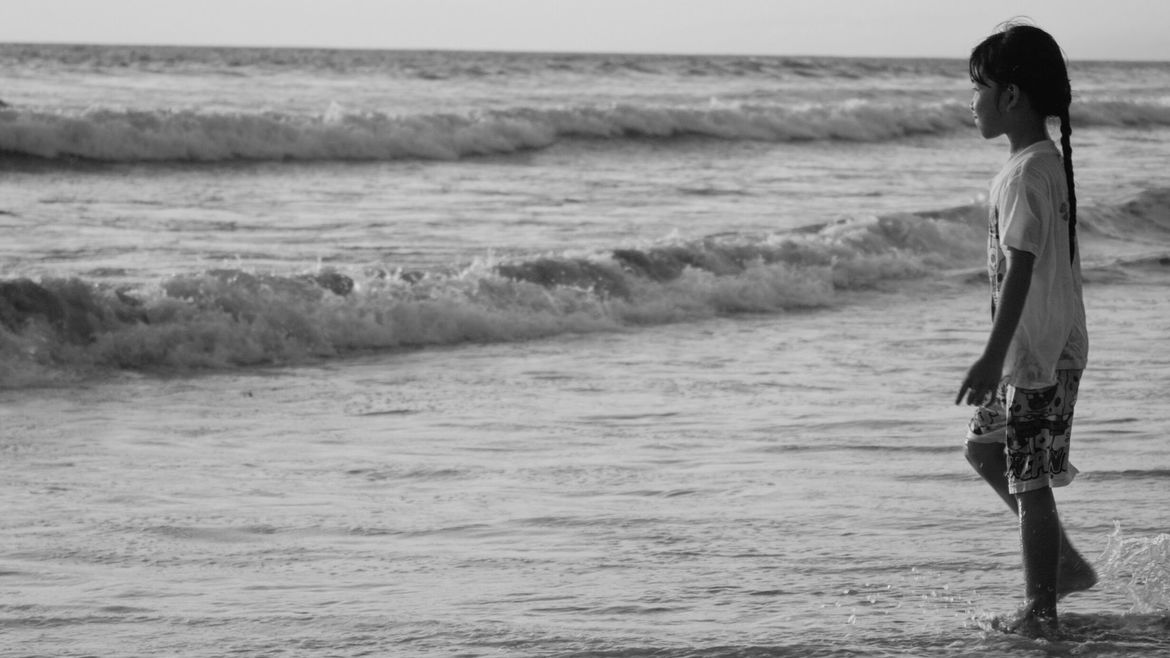 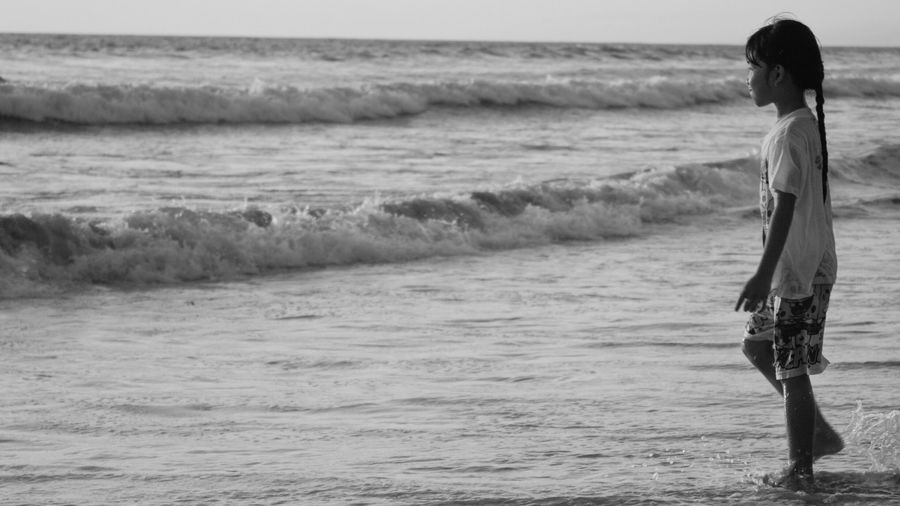 None of Us Knew What to Say
Lauren Aimee Curtis

Mumbai rushed to a standstill on the twenty-sixth of July 2005, under the heaviest deluge we had ever seen. Houses were flooded, roofs were carried away in the wind, and locked cars were found stranded by roadsides. And a month before that, the condoms in my father’s wardrobe mysteriously disappeared.

in the wetness of this season

what is this fire inside me?”

Meher Manda is a poet, short story writer, culture critic, and educator from Mumbai, India, currently based in New York City. She holds an MFA in Fiction, and is the author of the chapbook, Busted Models, published by No, Dear Magazine in Fall 2019.  Her work has been published and is forthcoming in Hobart Pulp, Epiphany Magazine, Los Angeles Review, Glass Poetry, and elsewhere.