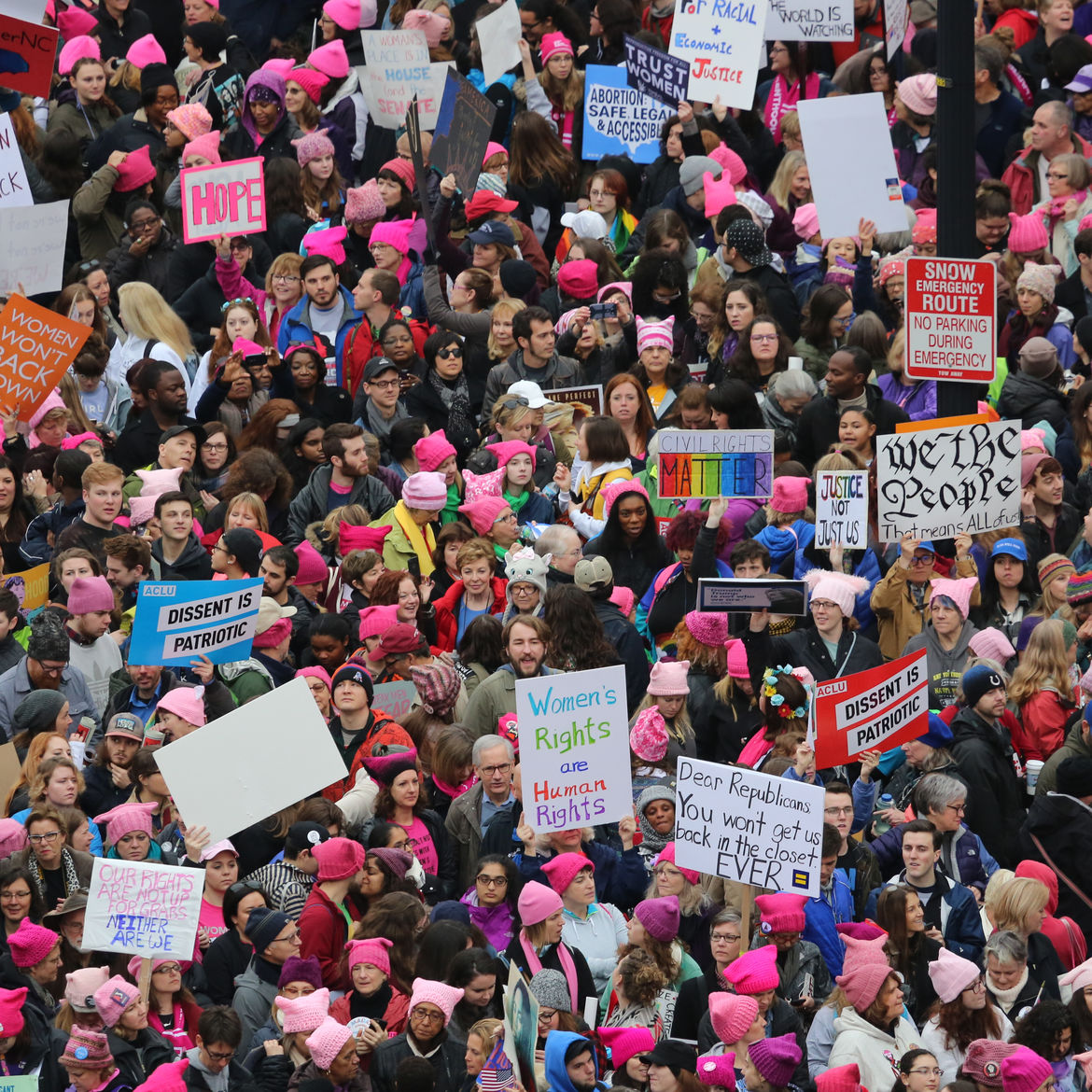 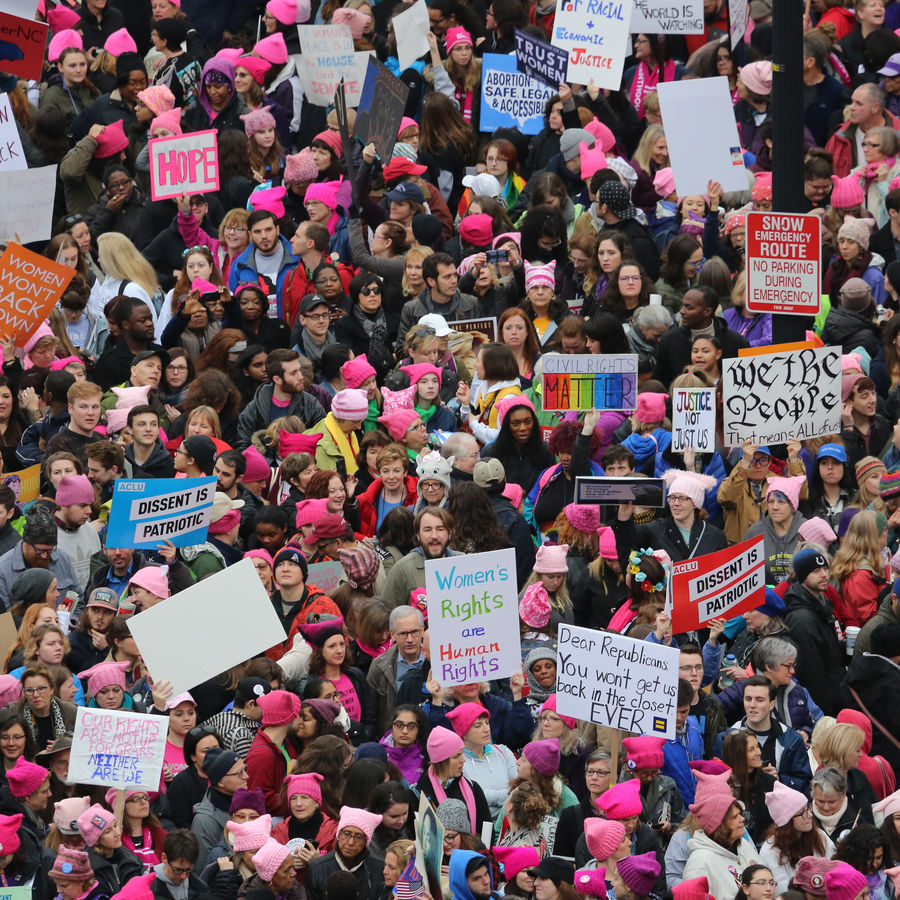 On Dance and Belonging
Lucia Cowles

The Wonder of Crowds

Americans have grown tired of being spectators, and decided to assert their right to assemble.

Adam Fleming Petty is the author of the novella Followers. His work has appeared in Electric Literature, the Los Angeles Review of Books and the Paris Review Daily. He lives in Indianapolis with his wife and two daughters.

They Don’t Speak For Us: Radiohead’s ‘OK Computer’ in the Age of Collapse

There’s a latent sense of hope tinged with rage tucked away in the album.

Items Purchased at Abbott’s Thrift in Felton, California, from 11:10 a.m. – 12:30 p.m. on Thursday, March 24, and What the Editorializing Cashier Said While I Sat in a Rocking Chair by the Front Door

We Are All Scientists: On Mary Baker Eddy and Christian Science

Eddy’s lifetime of illness, and her encounters with medical therapies, poised her as an instrument of revelation.