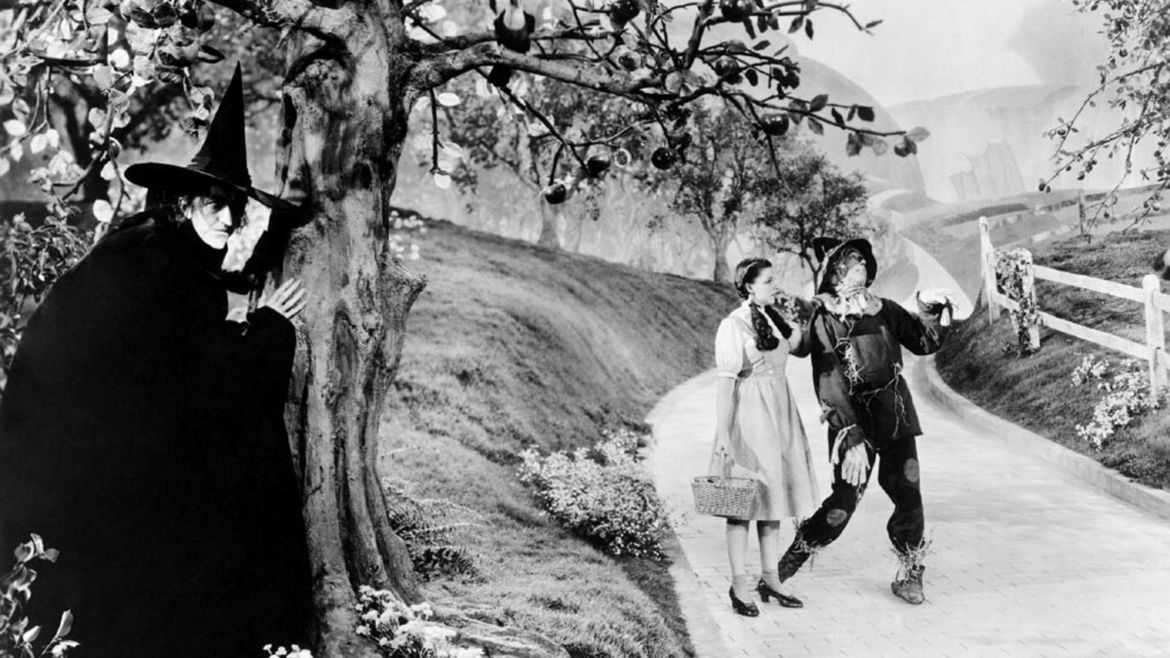 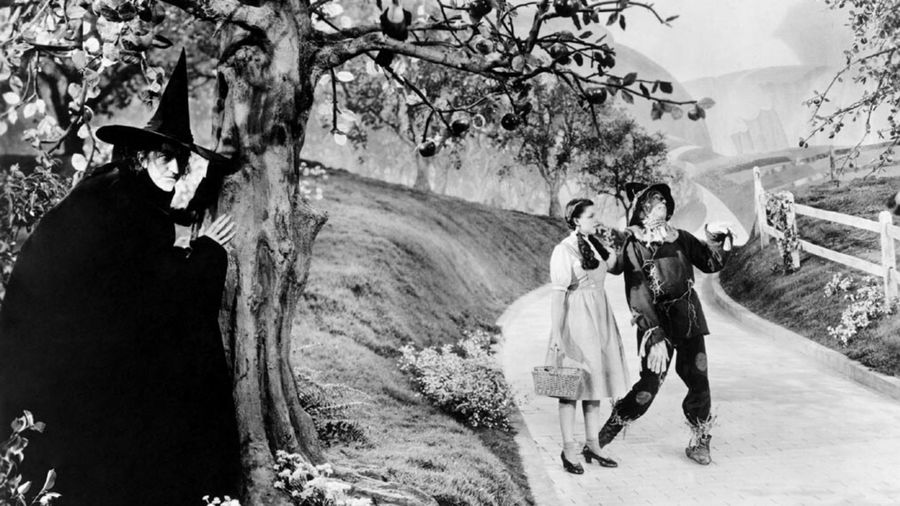 Still from 'The Wizard of Oz'/MGM Studios Inc.

Breaking Up with Your Best American Girl

Since voicing my intention to transition, I’ve been revisiting my favorite love-as-a-woman songs and reorienting myself within them.