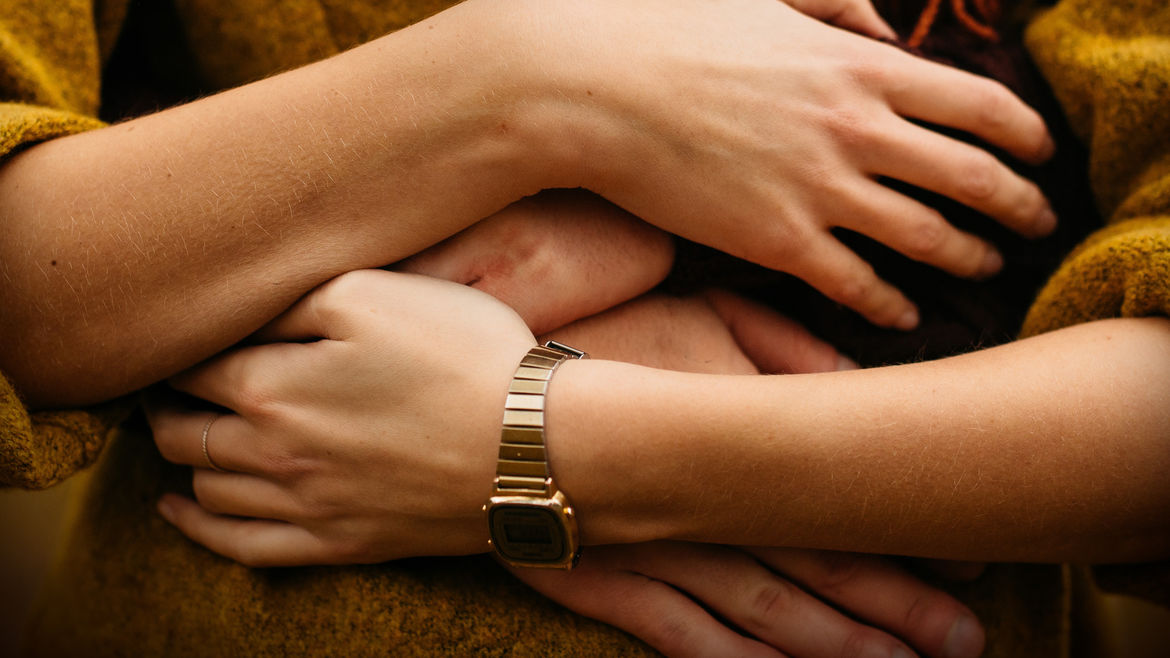 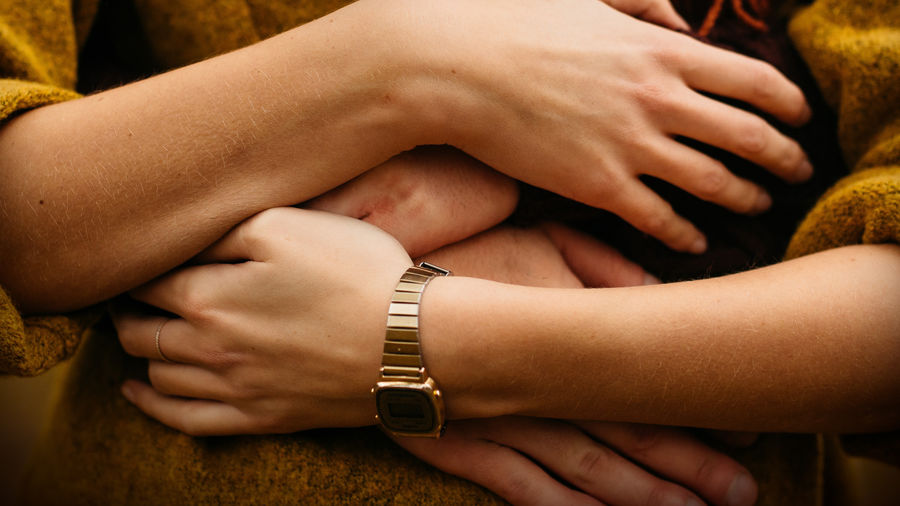 Strangers to Our Teeth: What We Judge When We Judge “Bad Teeth”
Ashley Hutson
People | Bodies

The clothes that had once dangled off my skinny frame were now too snug, the fabric stretched too tight across my body. She told me to wait while she came back with some larger sizes, shirts from the teens section.

How could this be?

Nicole Zhu is a writer and developer based in New York. She works on Chorus, Vox Media's publishing platform, and co-hosts Sweet and Sour, a podcast about the intersections of Asian American identity with culture, work, and lifestyle. Find her on Twitter @nicolelzhu.

There Is No Human Resources Department at the Candy Cooperative

The bubbly letters were both a direction and a justification for the lines of people who shelled out $37.50 for a forty-five-minute “experience” at “the sweetest place on earth.”