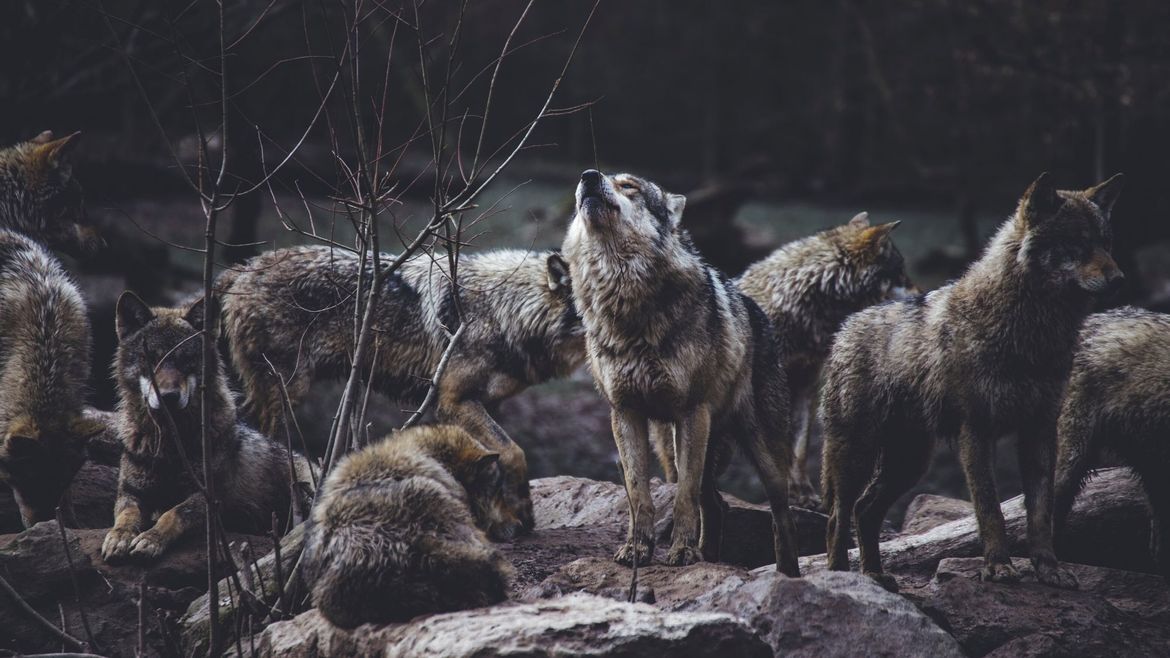 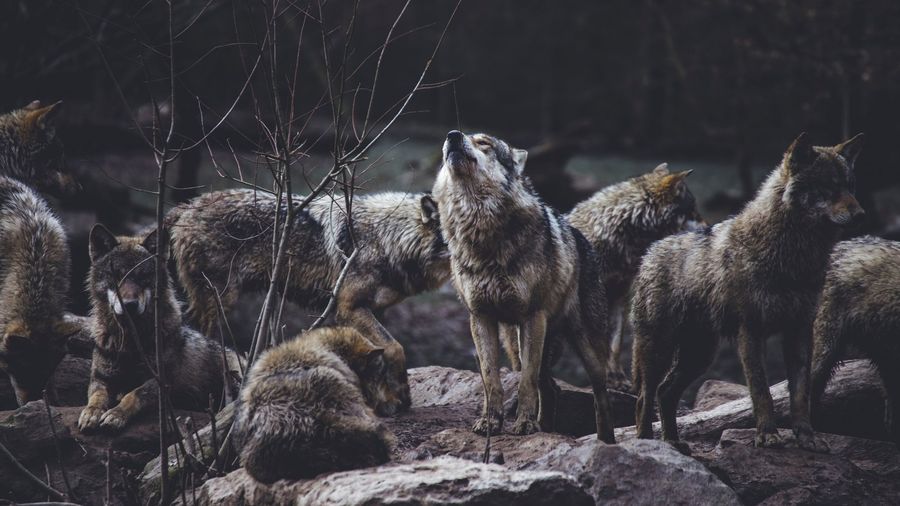 Museum For Women Who Did Not Appear
Karissa Chen

hey Cal! Moving the start time to 11, hope you get this!

Will going out into the woods and partaking in nature cure my dysphoria this time? Will the disruption of the fundamental fabric of the world finally reveal transition merely as selfish self-loathing? Will the detonation of 10k tons of nuclear weaponry have made me a woman again, and happy to be so?

Those are god’s fingers,He holds the whole world in his grasp

All women are connected to wolves

“It never strikes her that she could die. It never has.”

“This game was one in a series of battles stretching into eternity.”

“There was no one tending the zoo, so we just walked in.”