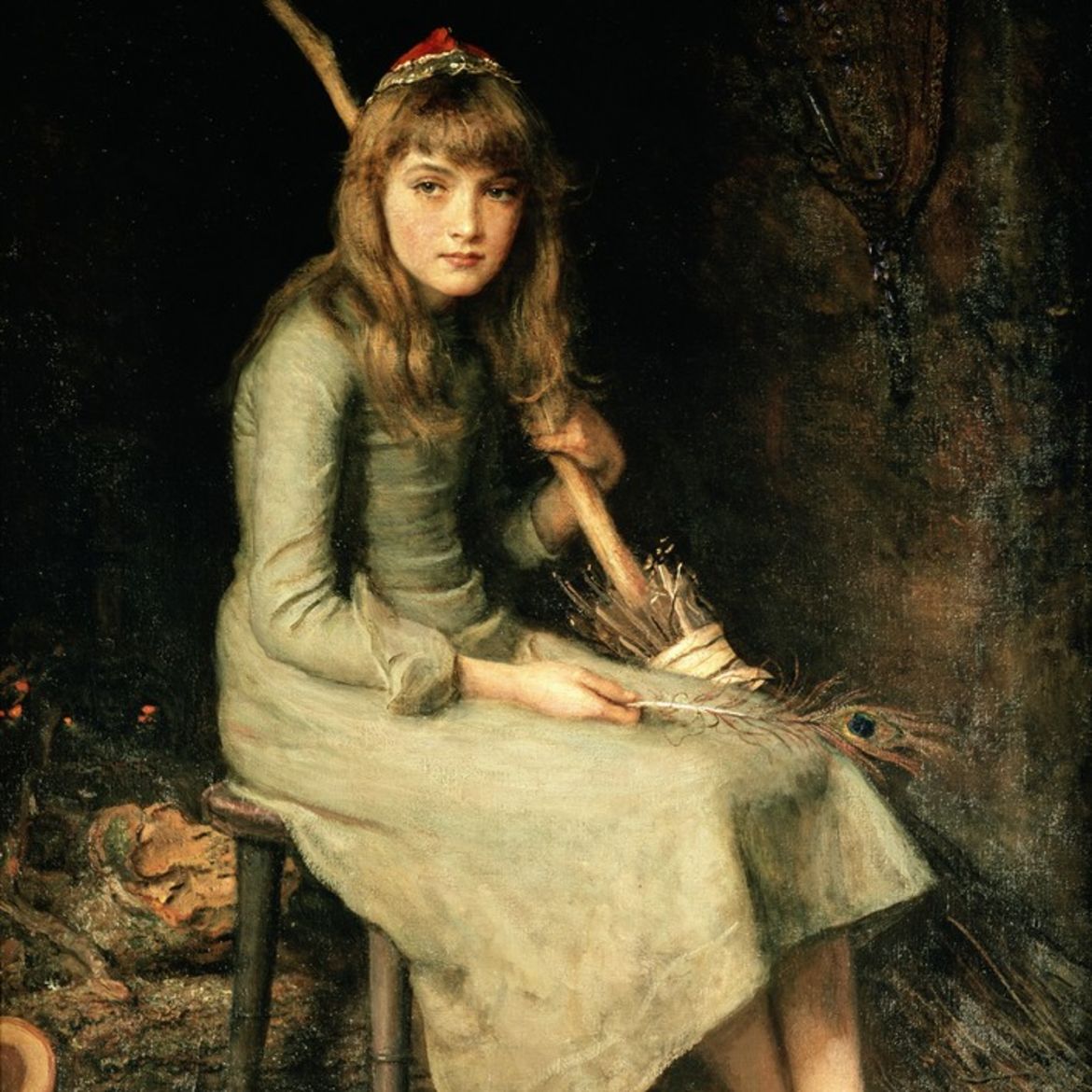 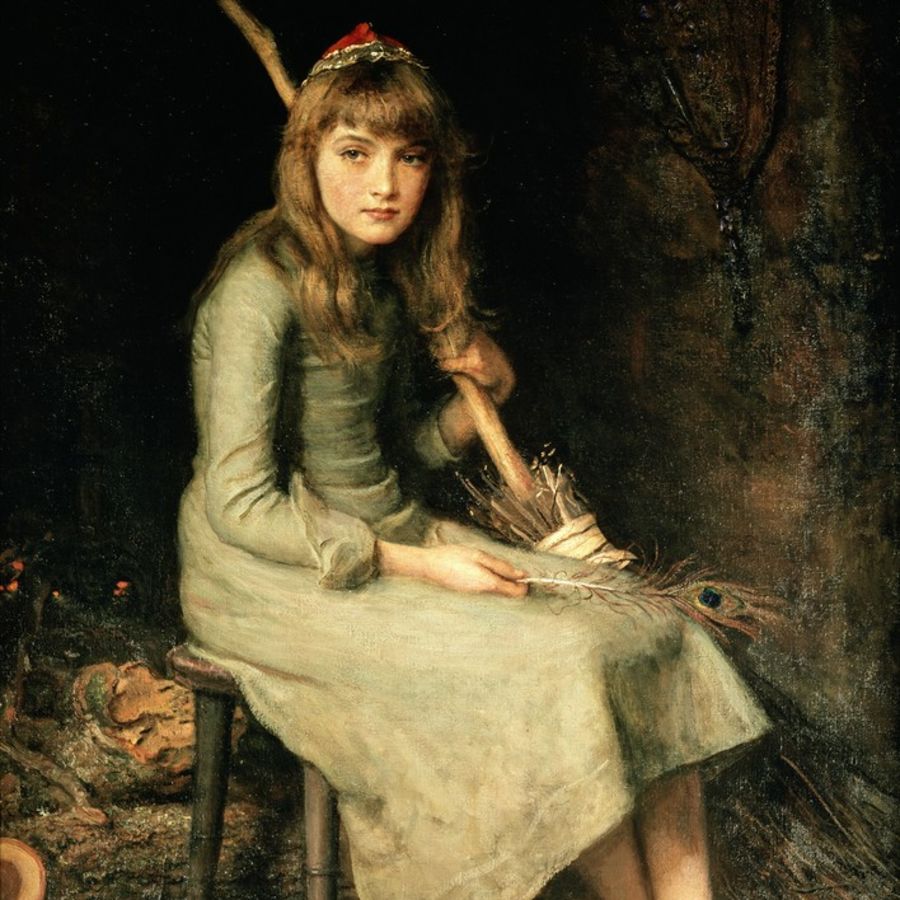 How Fairy Tales Teach Us to Love the Unknowable
Cate Fricke

We should be teaching our daughters to go out and achieve their dreams, not to wait for a prince!