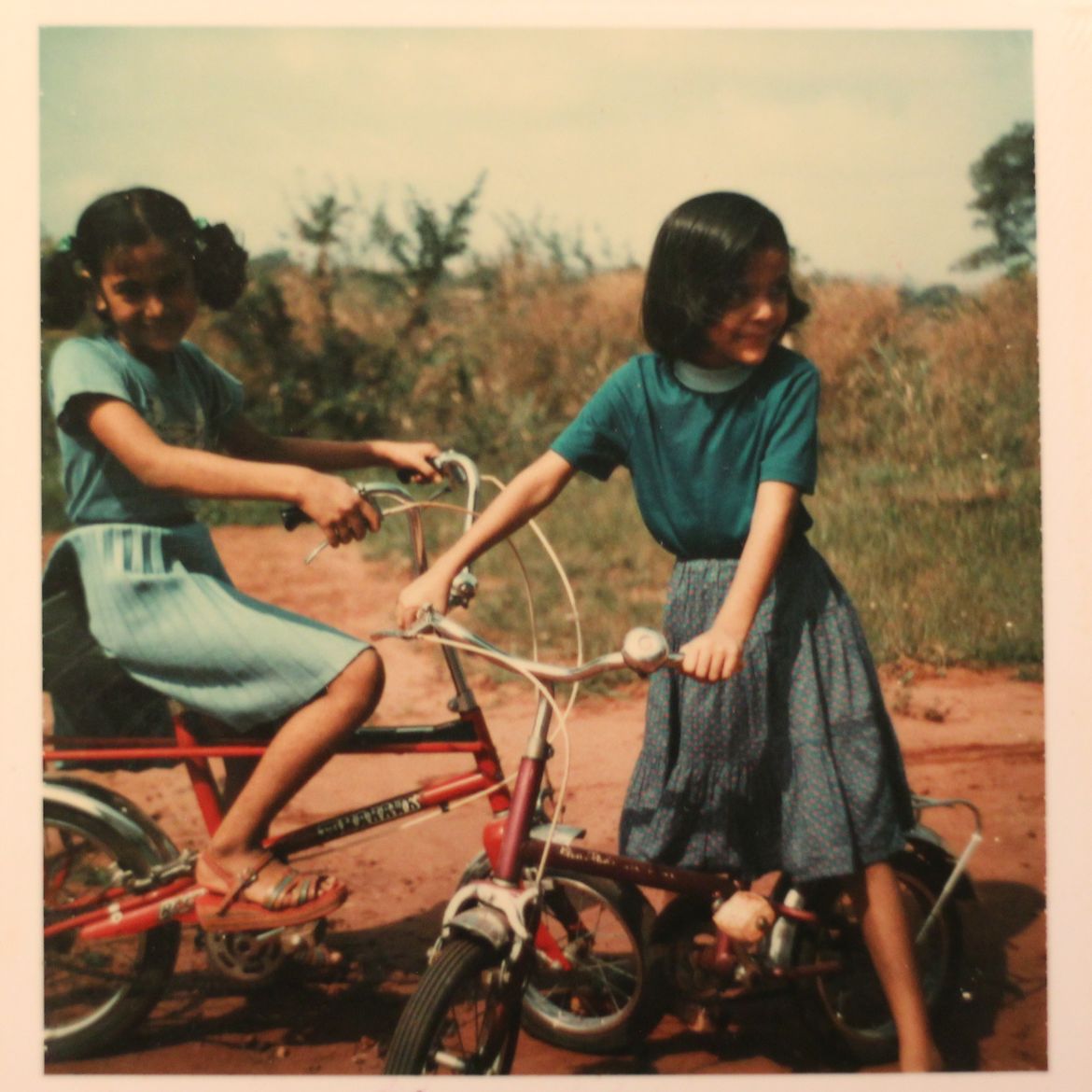 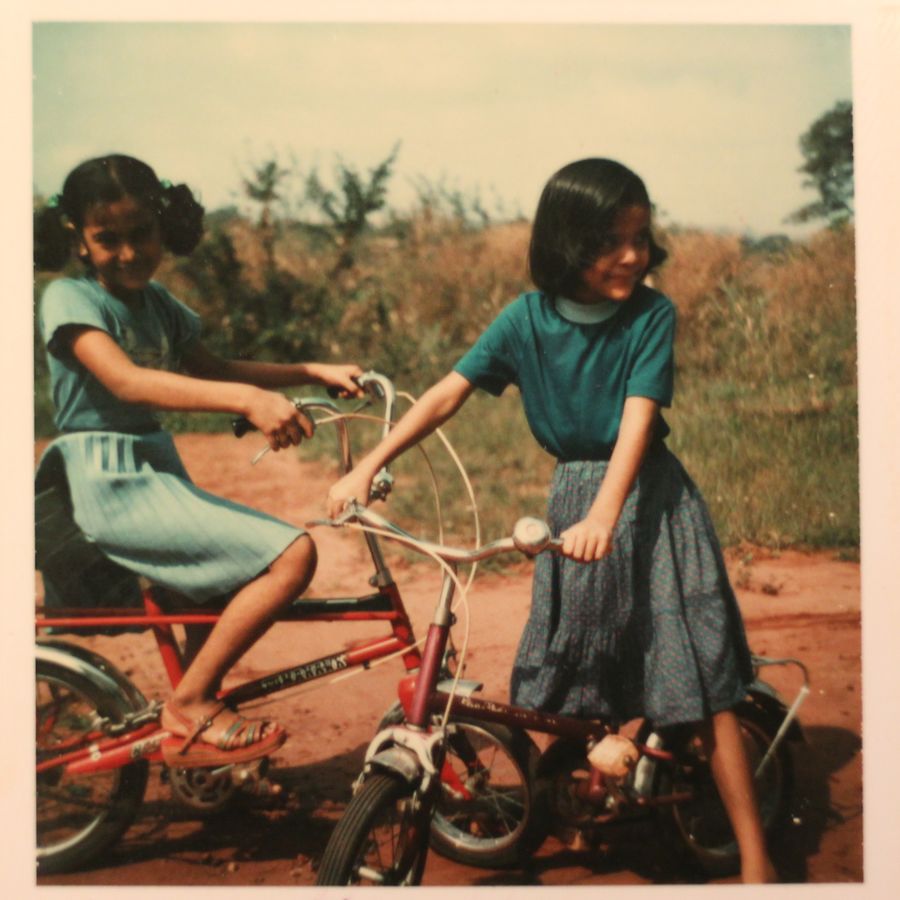 What If: On Black Lives and Mental Health
Jodi Savage

“More Pieces of Us”: A Quilt, Mental Illness, and Things Passed Down
Charlotte Donlon
People | Generations

The Version We Remember: On the Truth and Fiction of Photography

We remember only a version of the story, and we tell only a fraction of that version. And sometimes, even that will fail us.

this tree brambles
all fairytale and moss

these trees are spokes
wheeling wheeling

It’s 1977, and my family is flying from Nigeria, where we are living, to Australia. My father has been invited to a geology conference in Sydney and my mother, younger sister, and I are left to our own devices during the days. One morning, we go to the world-famous Sydney Zoo. It’s a fine day and we travel by ferry and bus and on foot and back, though I remember none of this. We are almost back at the hotel when my mother decides to get some cheese at the grocery store next door. This is when I disappear.

Our Australian adventure is distilled into a family album with photographs my father takes with his Nikon film camera. As per his organizational scheme, each page is neatly labeled with a date and place. Where my mother and sister smile wide easy smiles, I am unsmiling, frowning even, in most of the photos. I didn’t like being photographed when I was young. It felt at once exposed and pretend, and I wasn’t having it.

I don’t know if he remembers I am a photographer, or if he’s just asking me because I’m closest to the tree. I don’t know why he wants me to take a picture because he’s not one for sentiment. I don’t know what about the tree is beautiful to him. This is something I could ask him, because I also find trees unbearably beautiful, but I don’t ask. In the same way that I only think of the question after it’s too late, in the same way I will regret the interviews I didn’t do after his memory, or he himself, is gone.

Abeer Y. Hoque is a Nigerian-born Bangladeshi American writer and photographer. Her books include a photography monograph, The Long Way Home (2013), a linked story collection, The Lovers and the Leavers (2015), and a memoir, Olive Witch (2017). She has won fellowships from Fulbright, NEA, and NYFA, and her work has been published in Guernica, the Rumpus, Elle, ZYZZYVA and the Commonwealth Short Story Competition, among others. She has BS and MA degrees from the Wharton School, an MFA from the University of San Francisco, and she has held two solo photography exhibitions. More at olivewitch.com

A Freelancer Talks Money and Writing

It’s not what you write that’s meaningful, but the time you spend writing.