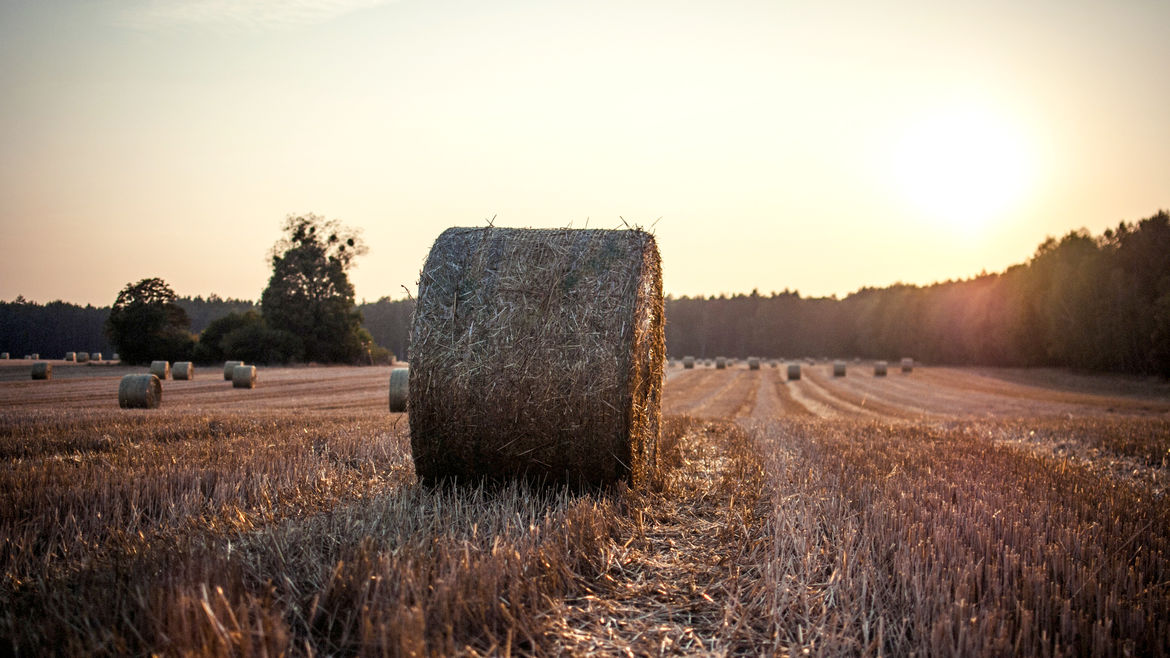 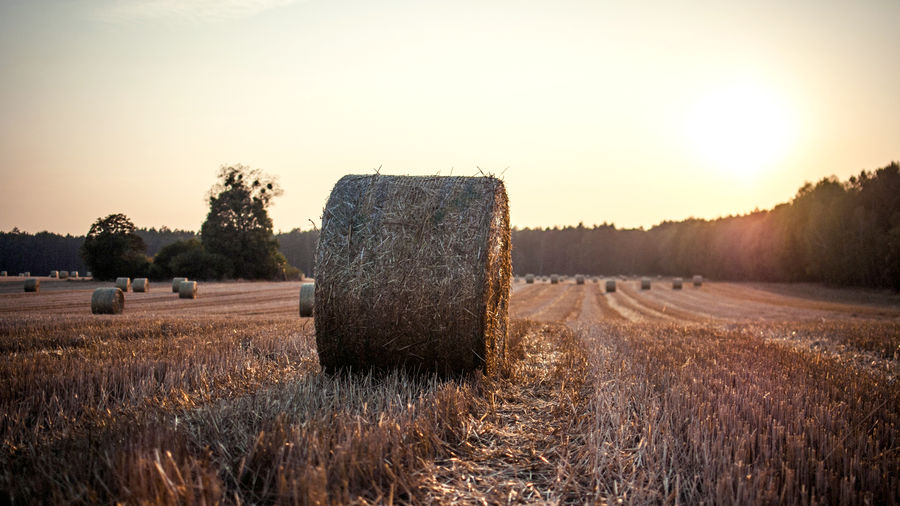 Rugby, Tennessee: Being Some Account of the Settlement Founded on the Cumberland Plateau by the Board of Aid to Land Ownership, Limited

The Comic History of the United States

The Chaplains and Clergy of the Revolution

The Art of Writing

A Book of Golden Thought

Vulgarisms and Other Errors of Speech

Rachel Louise Martin is a writer and historian based in Nashville, Tennessee. She has written for O Magazine, the Atlantic online, and CityLab, and she has PhD in women’s and gender history from the University of North Carolina Chapel Hill. Read more at www.rachelmartinwrites.com or follow her on Twitter & Instagram: @ R_LMartin.