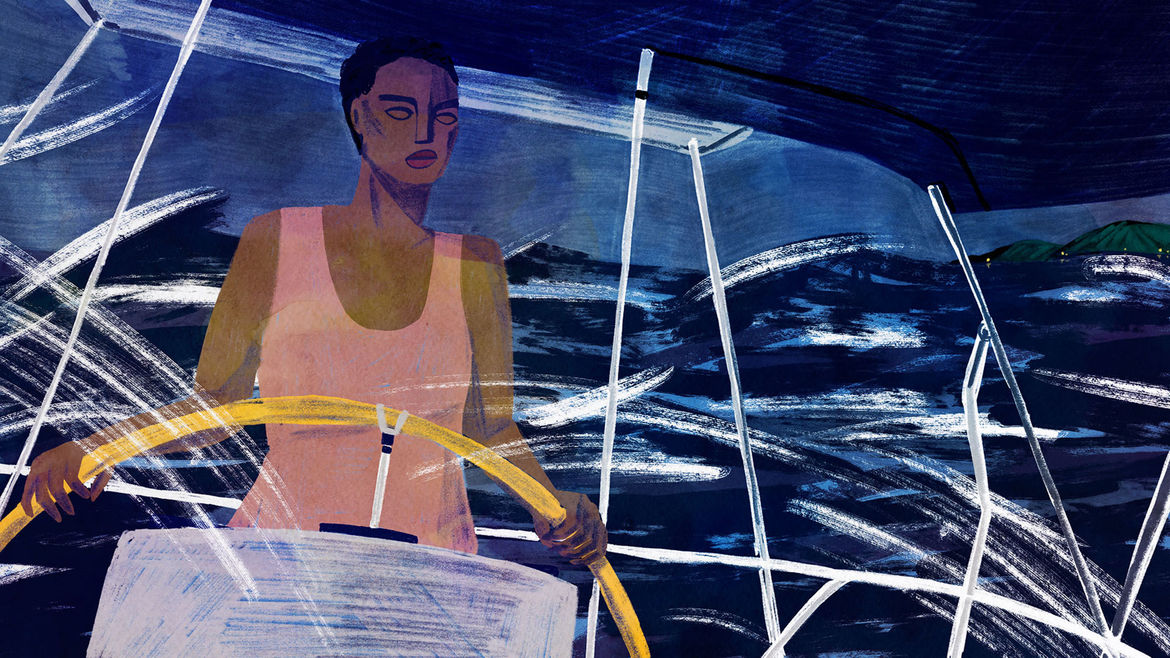 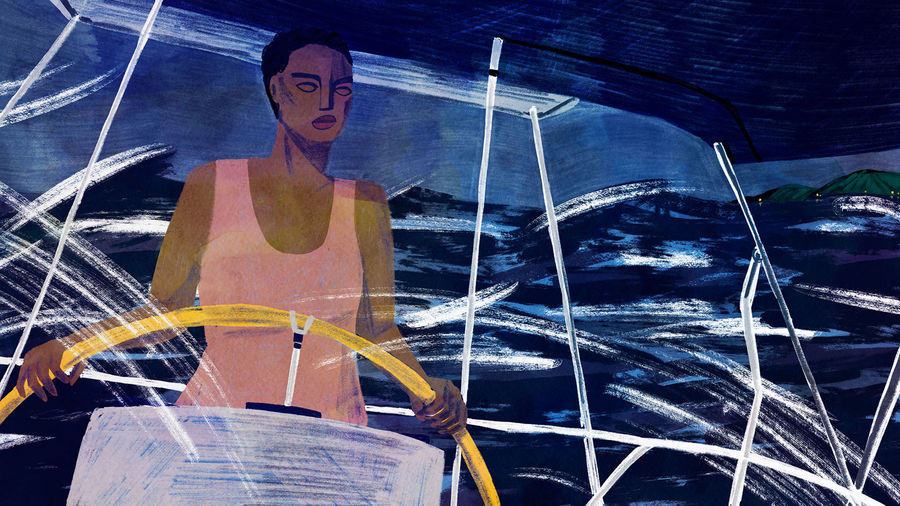 “I’m not doing this with you again!” I yelled. “You need to get help.”

y, when she did die, I didn’t quite understand it. She had been her own best advocate in hospitals, demanding that doctors and nurses provide her the lifesaving care she deserved. Yet on July 18, 2015, she took her own life with a lethal overdose of the prescription opioids on which she had long been dependent.

I got behind the helm and stared out into the ocean ahead, until I felt that familiar sea hypnosis.

Piper Anderson is a writer, strategist, and facilitator based in Philadelphia. She is an alum of The New School’s Riggio Honors Writing and Democracy Program and the TED Residency. Through her company, Create Forward, she works to advance racial equity and justice by cultivating generative practices and spaces to build thriving communities and organizations. She is a faculty member at NYU’s Gallatin School where she teaches interdisciplinary courses of criminal justice and public memory. Her writing has been featured in The Huffington Post, HowlRound.com, and ForHarriet.com.

You Were Never Home for Long

On Friday, April 22, 2016, three months after my brother’s third release from S. Wilder Youth Development Center, he was rushed to the ER after being shot in the heart.