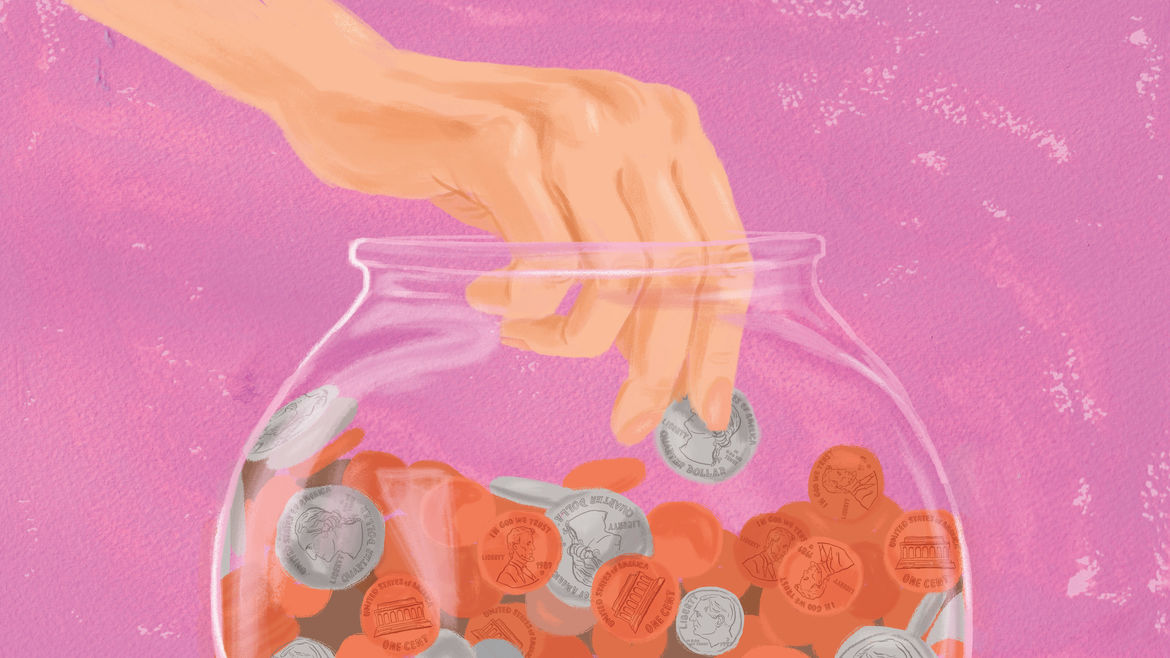 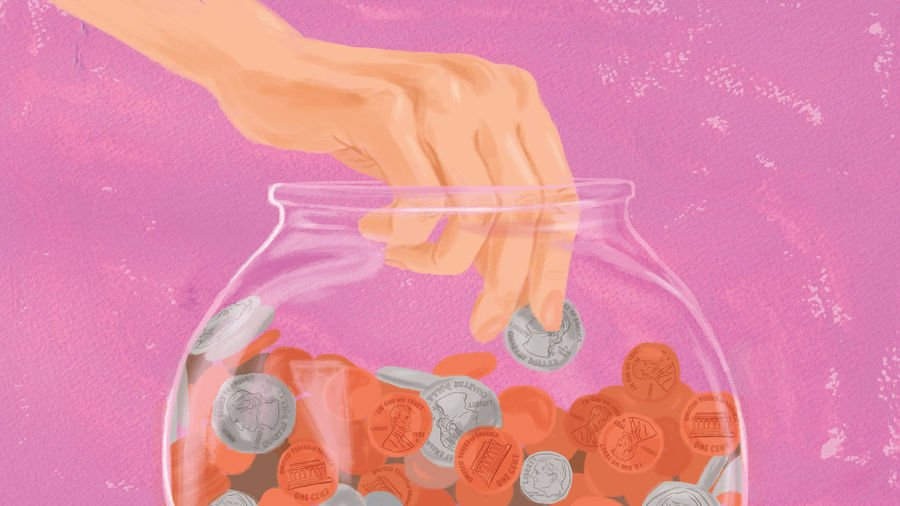 “Would you like this top?” My mother holds out an animal-print blouse with the price tag still on. It’s something I wouldn’t be caught dead in and she likely knows it, but still she’s eager for me to take it, to receive it from her. “I just bought it,” she says, “but maybe it would be better on you.”

He has a temper.

Who am I without my halo?

Sari Botton is a writer and editor living in Kingston, New York. She is the former Essays Editor for Longreads, and edited the award-winning anthology "Goodbye to All That: Writers on Loving and Leaving NY" and its New York Times-Bestselling follow-up, "Never Can Say Goodbye: Writers on Their Unshakable Love for NY." She teaches at Catapult and in the MFA program at Bay Path University. In the past she has taught in the journalism department at SUNY at Albany and the adult education program at SUNY Ulster.

My Brother Died from a Heroin Overdose

I leaned over the casket with tears streaming down my face. They dripped onto my brother’s body, his hands, my hands.

When the Moon Met the Tiger: Homecoming and Loss in Myanmar

A homecoming could happen across many continents. It was not a physical place, but a family’s embrace.