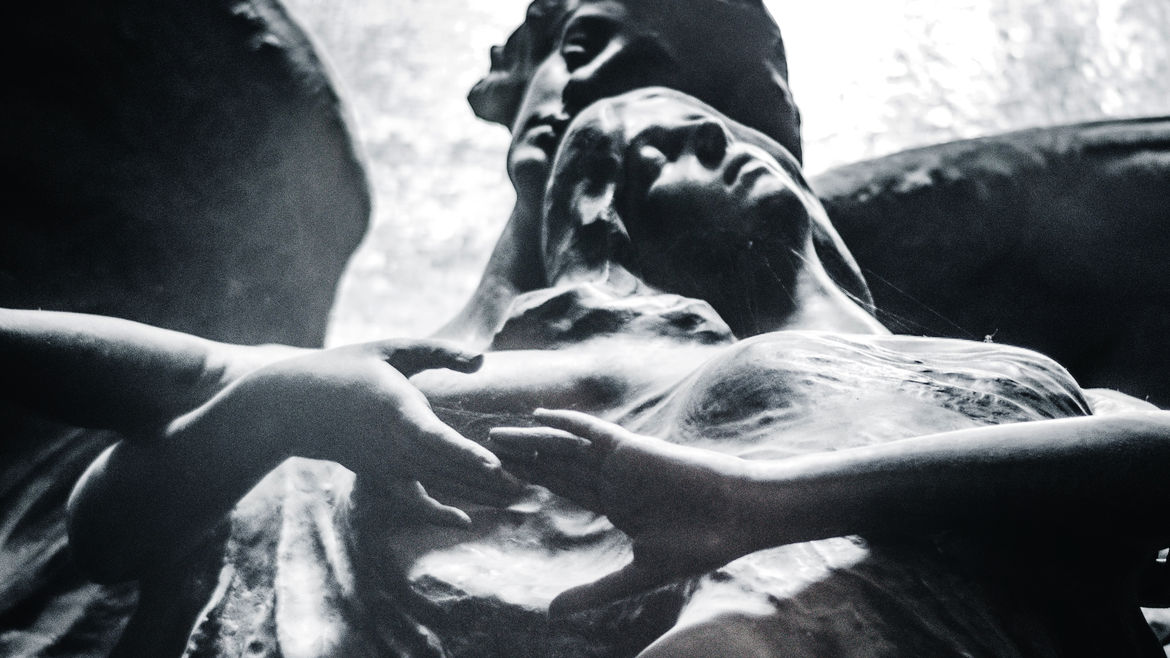 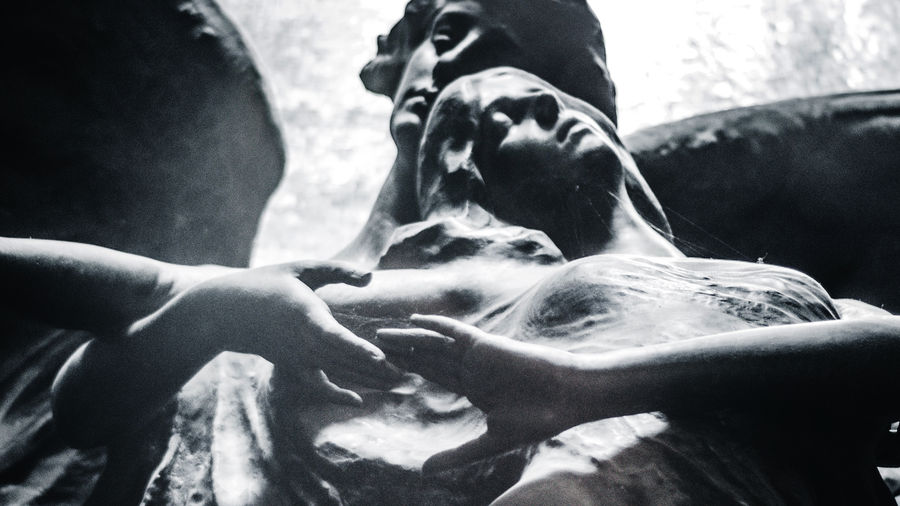 The Small Beauty of Funeral Sex

There is something about sex that feels like an unequivocal “fuck you” to death, taking something back from that which has taken something from you.