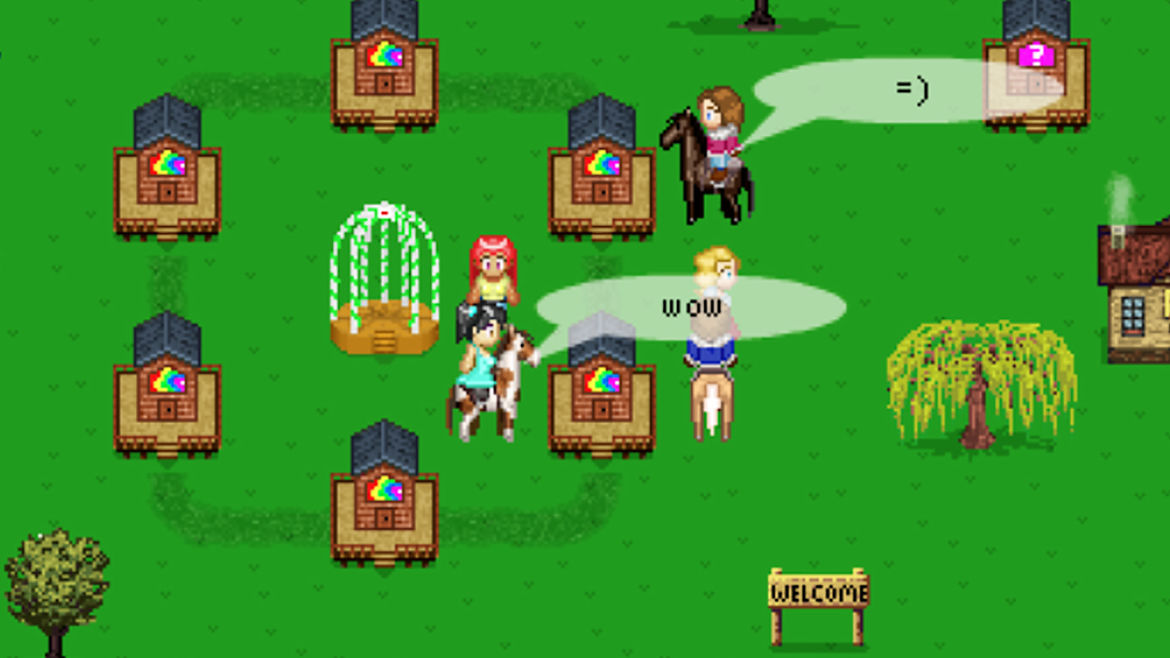 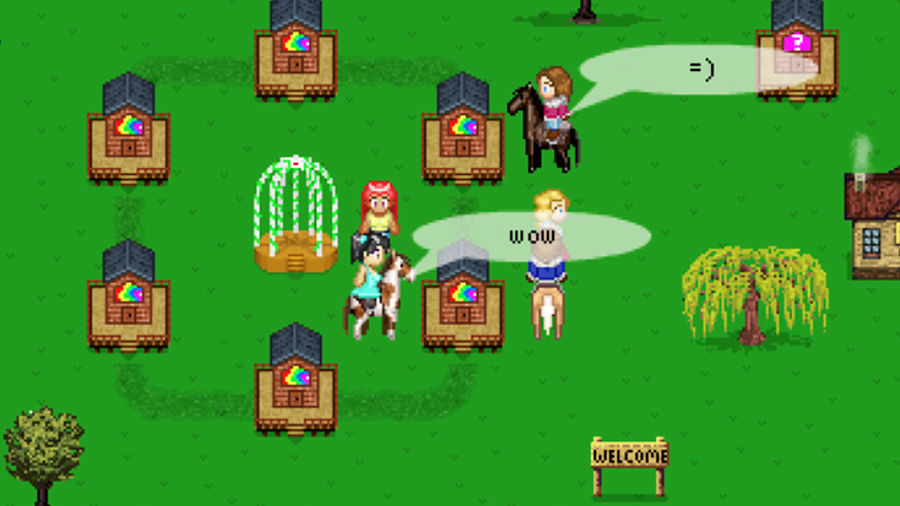 Before There Was a Q
John Backman
Things | Culture | Technophilia

horsesThe Chronicle of the Horse

talk at a game development conferencewebsite

I was girl who played horse role-playing games on the web.

trended on the InternetGive me Western tack or give me DeathI don’t give a piece of manure what people think about me!

Spirit: Stallion of the Cimarron

“I’d have to borrow money, but the question is: who from?”