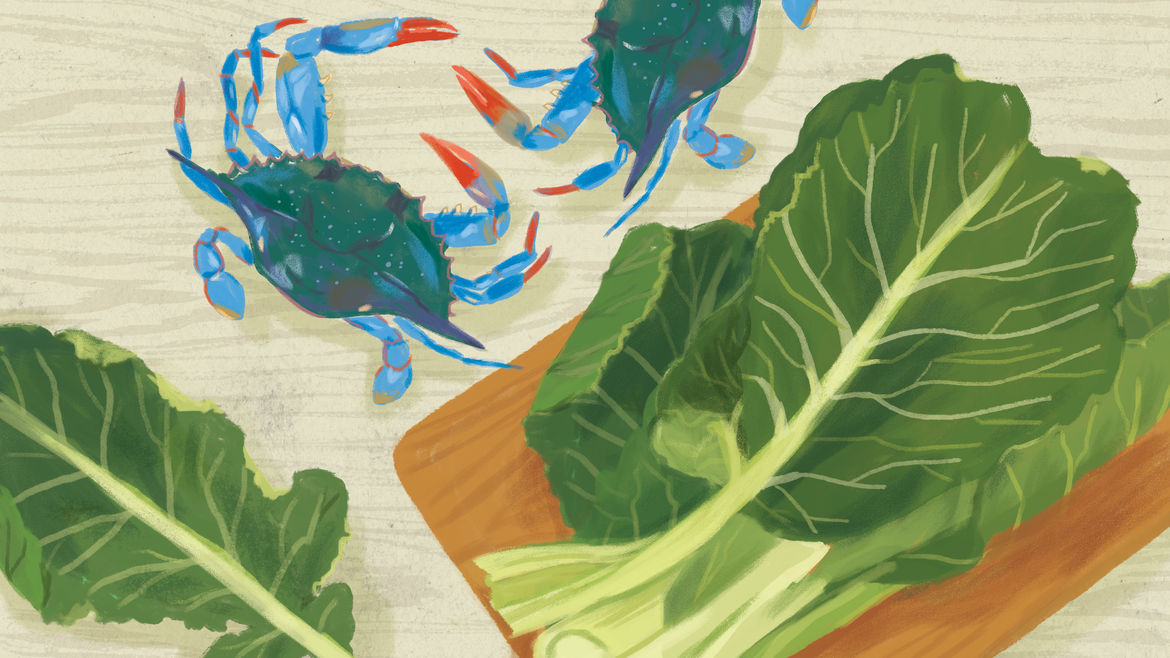 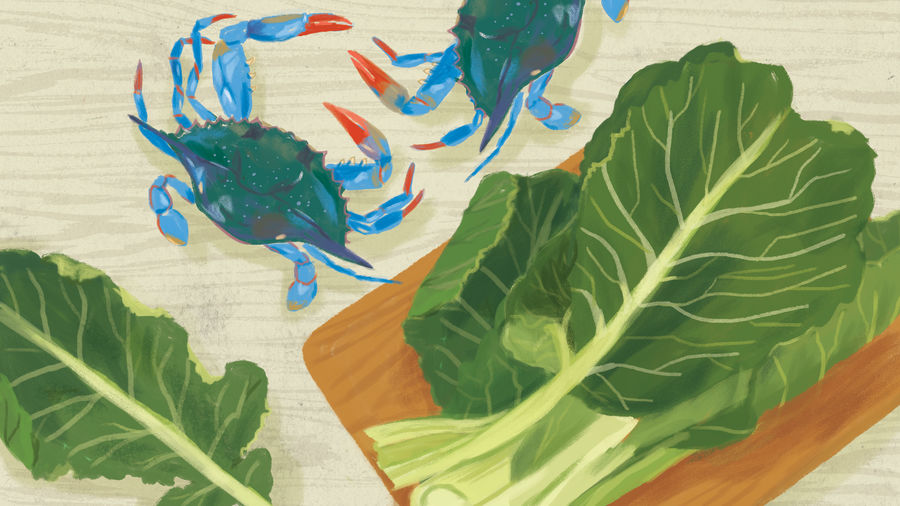 The Version We Remember: On the Truth and Fiction of Photography
Abeer Hoque

Here If You Need Me: Learning to Be Present While Fighting for Your Father
Beth Kephart

What We Imagine When Women Run Away
Leah Rosenzweig
People | Generations

Watching Daddy during the months between Mama’s first hospitalization, the rehabilitation facility merry-go-round, and finally coming home, I understood for the first time what it meant to live your partner’s rhythms.

Confirmation link sent to your email to add you to notification list for author DéLana R.A. Dameron