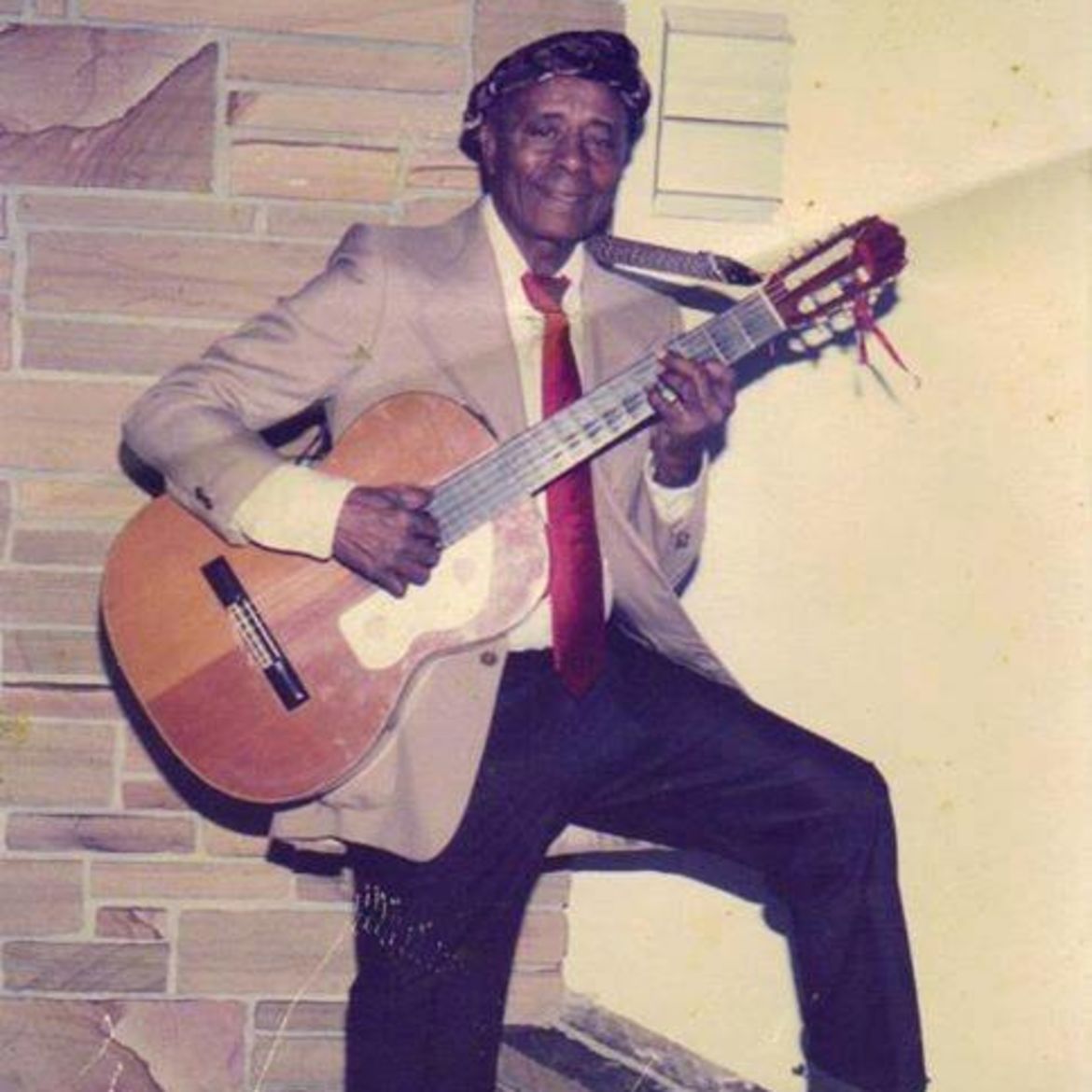 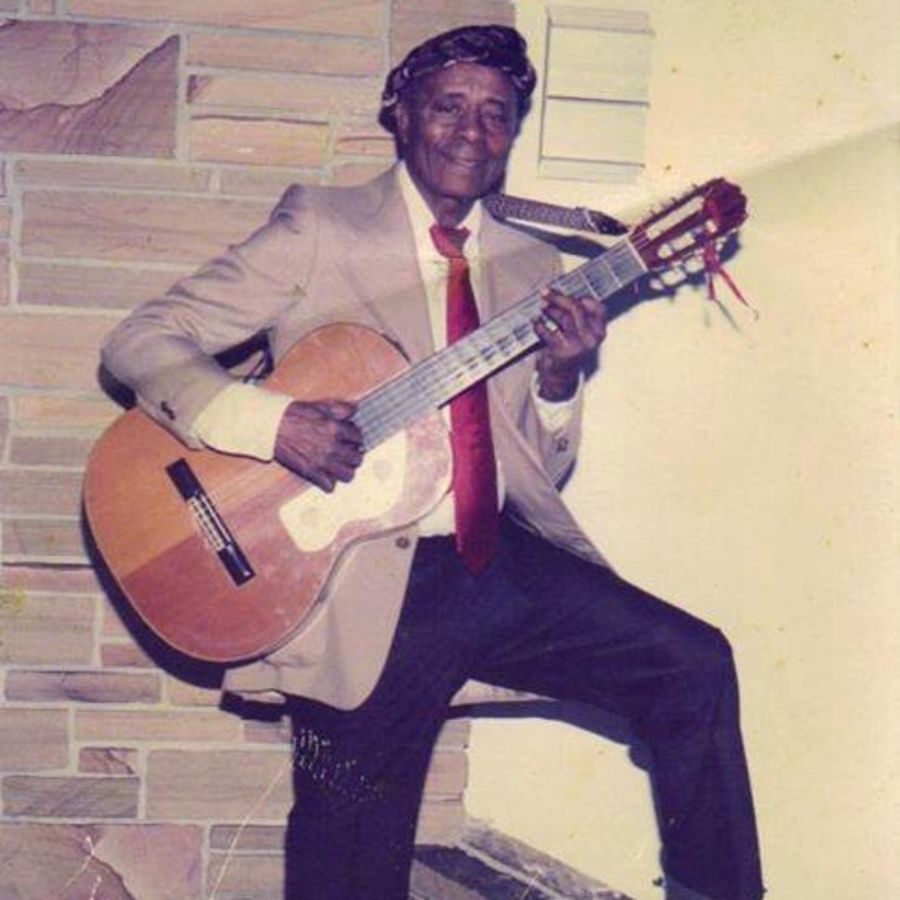 Alexandra Martinez is a Cuban-American writer and editor based in Miami, FL. She covers arts and culture with a focus on the Cuban diaspora. She graduated from Columbia University in 2014 with a Bachelors in Film Studies and has worked on feature-length fiction and documentary post production teams. Including Ken Burns’ “Jackie Robinson” and Frances Negron-Muntaner’s “War for Guam”. Find her at alexandra-martinez.net

I might’ve said too much for a first visit, but Anshu’s warmth had a way of dissolving my worry. To my emotional overspilling, Anshu said she will take care of me from now on.