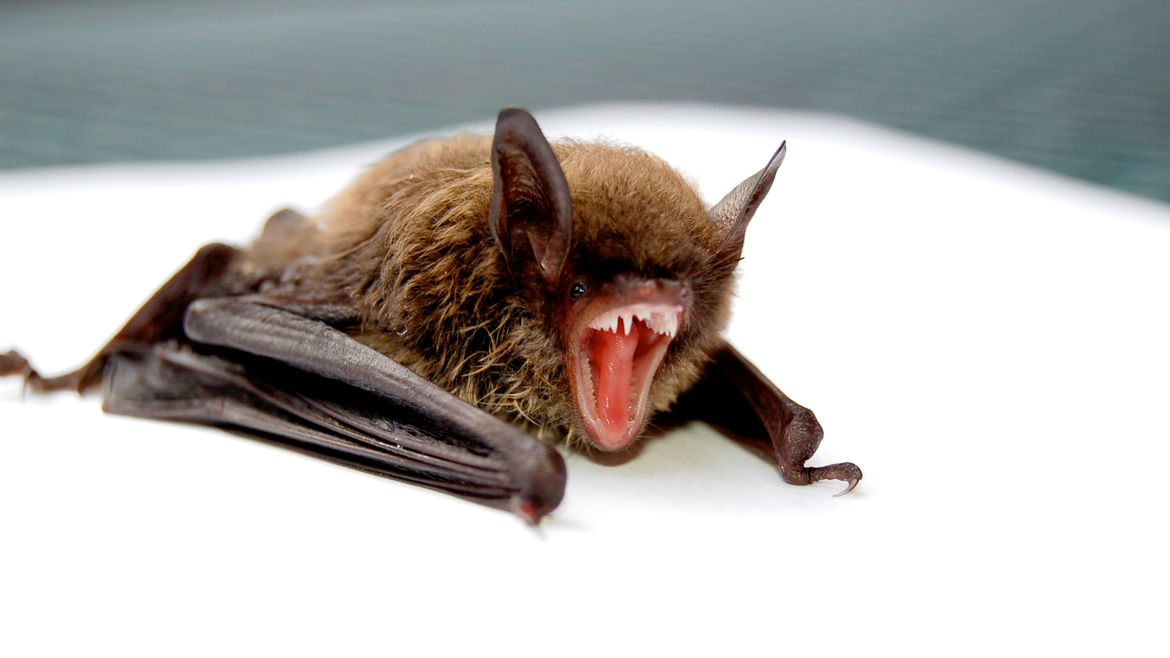 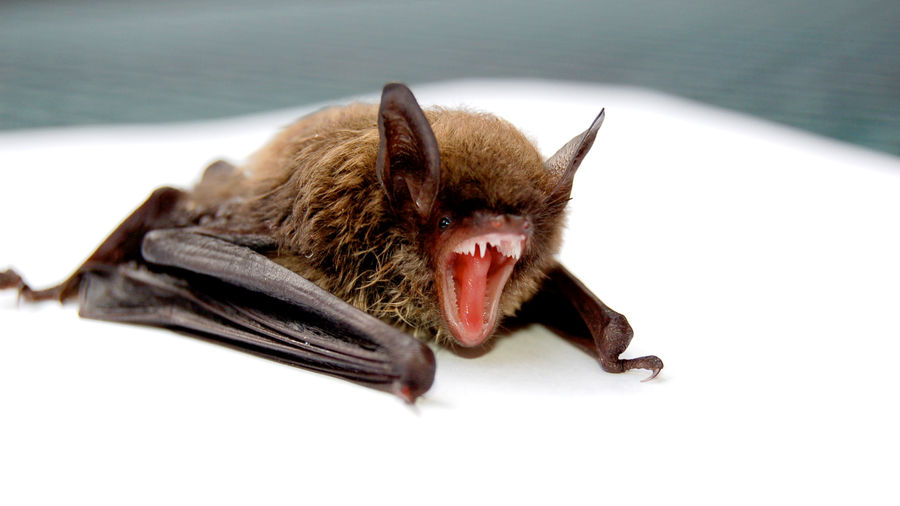 He wanted to get as much work as possible, and maybe develop a mutually antagonistic relationship with a hero.

Without steady work, I’d taken to pampering Ursula. We weren’t quite sure of her age when we’d rescued her. Now she was in her early teens, if I had to guess. She wasn’t quite the flapper she used to be, and we had to buy her a special Senior Bat kibble mix, given that she couldn’t digest things like she used to. I needed her alive, though. I didn’t leave the lair much those days, and she was my best and only friend. I was feeding her a raspberry, a messy endeavor, when the call came through.

New villainous duo, as yet unsigned, make a splash in the Midwest. The two carried out a bombing of a major meat production facility, which by early estimates will increase the cost of veal by as much as 28% over the next six months.

Hey babe, so I know you’re dealing with men talking to your face about your breast size, but I’m kind of sick of sitting around, so

Hey, I have this new job I didn’t tell you about

Where the hell are you?

I really have to go, I’m terribly sorry. I told my wife I’d be home right now, and I’m not. Our bat is sick. Or maybe sick. She has a vet appointment, for a biopsy. Again, I’m really sorry. Sorry.

When either Hero(es) or Villain(s) announce(s) ‘Enough,’ either as a singular utterance or as part of a larger Monologue/Quip, both parties are to enact and respect a ceasefire until the resultant dialogue is completed and a logical Resumption of Conflict is reached, either by verbal or physical initiation.

Where are you? Requesting backup.

Life is no way to treat an animal

Grayson Morley is a graduate of the Iowa Writers' Workshop and a winner of the 2018 PEN/Dau Short Story Prize for Emerging Writers. His work has appeared in the Brooklyn Review, the Iowa Review, the Masters Review, and elsewhere. He lives in New Jersey with his wife and teaches creative writing and composition at Rowan University.

You Can Do Anything in Animal Crossing Except Escape Productivity Dread

As cliché as it’s become to say, I found myself needing this game in a way I could have never accounted for, even with all my years of fanboying.