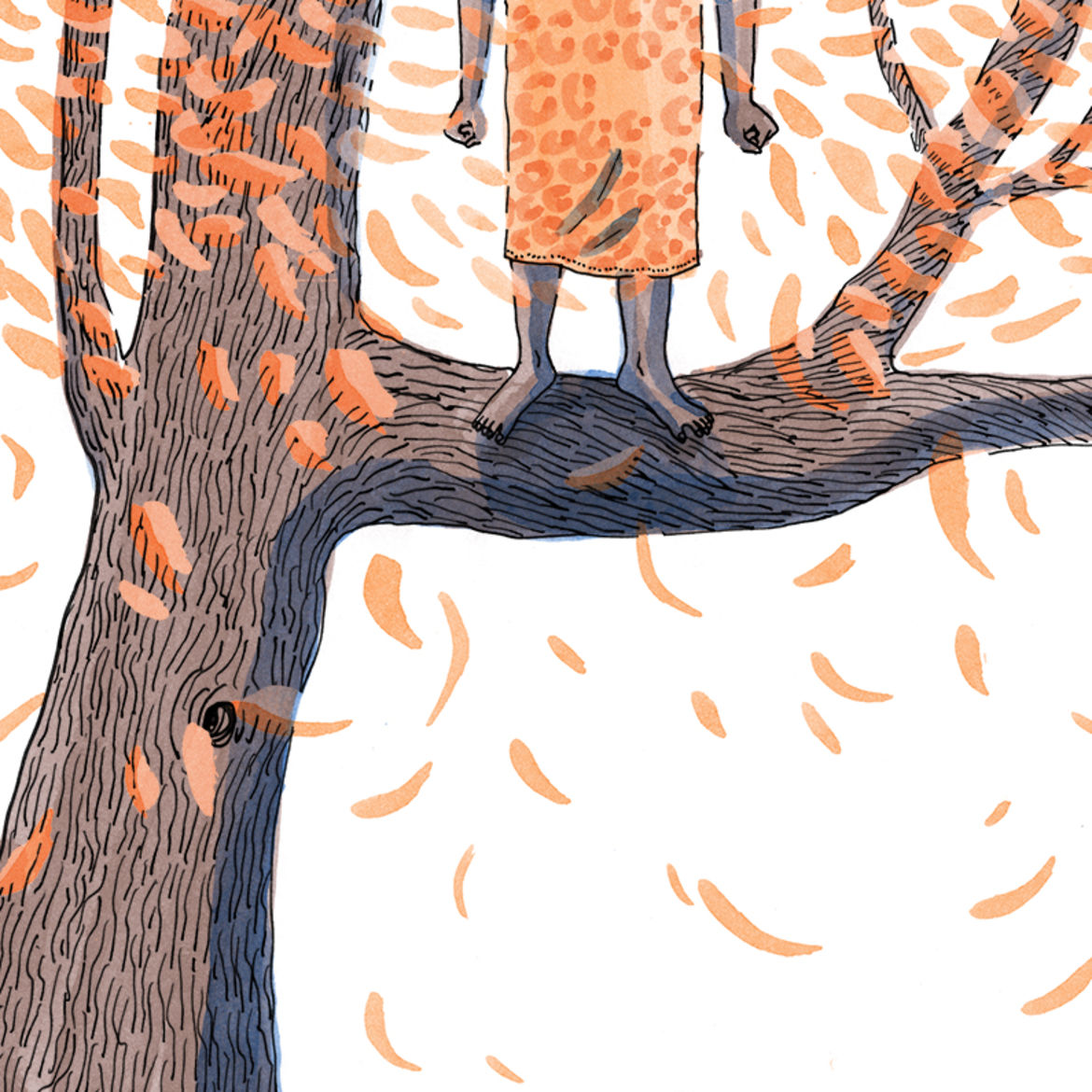 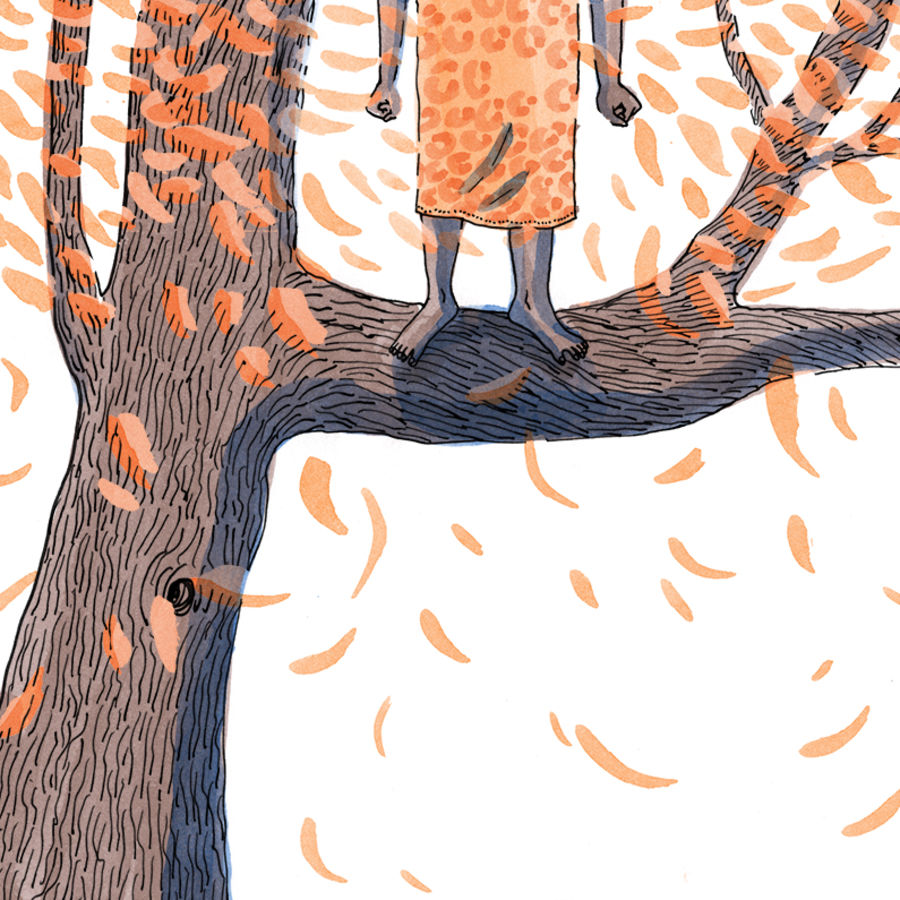 What I Imagined Motherhood Would Be, and What It Is
Lynn Steger Strong

The Perils of Raising a Black Feminist Girl

I promised myself I would not threaten, shame, or scare my daughter into compliance. I kept that promise.