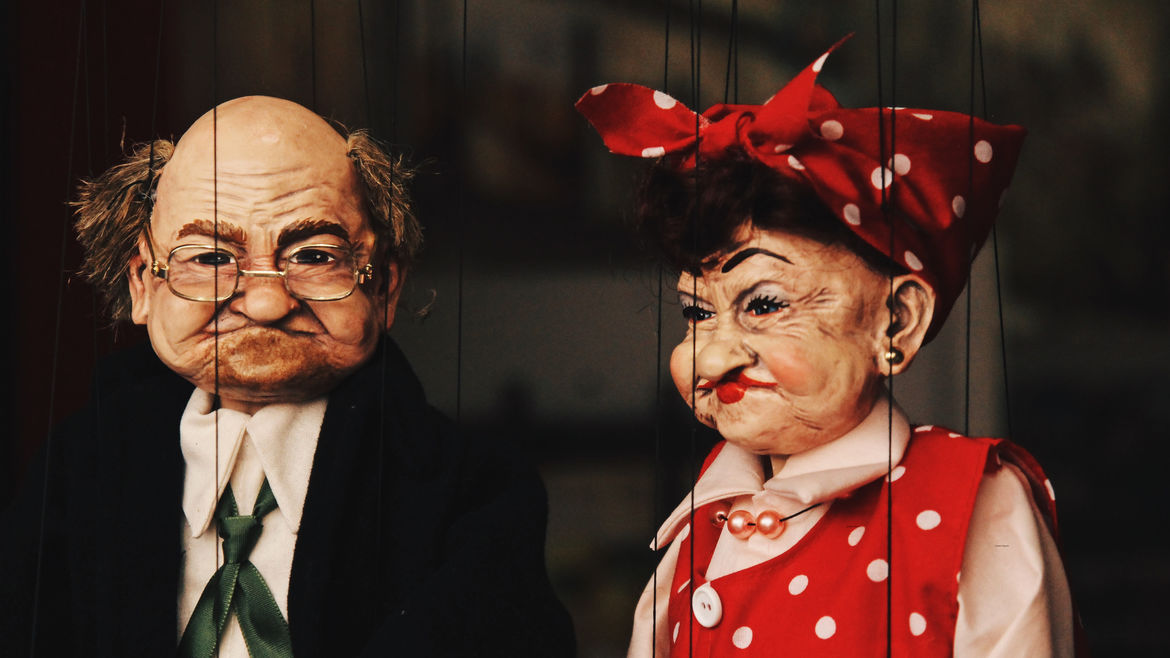 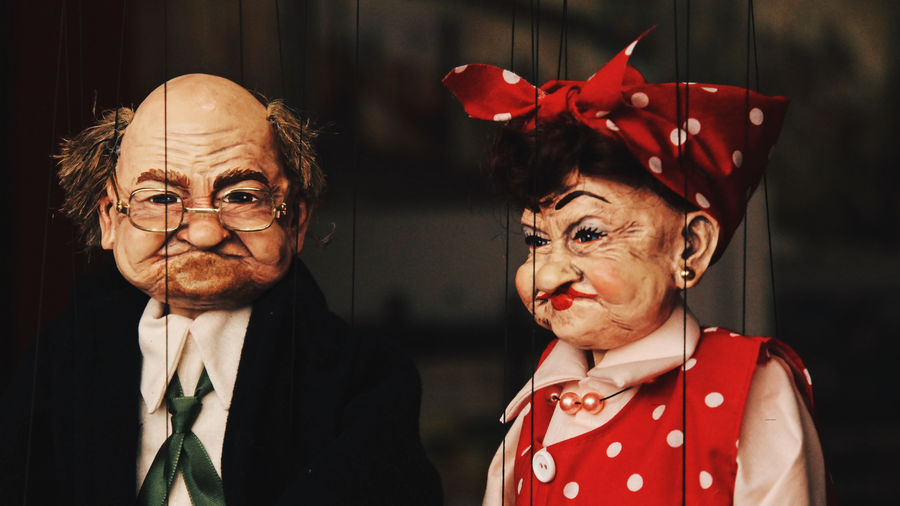 The Room Inside My Father’s Room
Lincoln Michel

Their new grandma died in early June, before summer turned up the heat to a toxic high. Nora found her face up in bed, on top of the blanket. Grandma was cold to the touch, her eyes were open, and her nightgown had twisted around her waist. The room was quiet, like every sound stood outside holding its breath. Nora wanted to call Mark, or better yet, wait for him to find the body. Now and then, her memory would slip and slide, and she’d forget that he had moved out six months ago. “This isn’t what I want anymore,” was what he told her. He didn’t ask her what she wanted because, evidently, he found that question irrelevant after twelve years of marriage and a child.

Earth to water, water to air, air to memory, memory burns in colors of spring.

Dear Grandma Two. I’m sorry you died. Mom said it was the natural order of things. My first grandma also died, so she is even deader than you.

“I asked Mom and Dad to pick you because you seemed nice, and also you were short, like my first grandma. I’m the shortest in my class, even though Ben S. is shorter than me, but he is the new kid, so no one cares about him. But I cared about you and I’m very sorry about the natural order of things. I wish you didn’t have to die, and we could go upstate this summer. There is a lake with these really cool frogs. They are big and fat and glow a little. Dad said if you discover a new star you could name it after someone. I don’t know how to discover new stars, but I know how to discover new frogs. I will name one after you. Sometimes it’s hard to tell which frogs are new and which I’ve already discovered. But Dad said it’s the thought that counts. I will think about you when I go to the lake and count my thoughts. I will try to miss you as much as I missed my first Grandma. Love, Jonah.”

Marina Petrova
Marina Petrova’s work has been published in The Blue Nib, The Pinch, Empty Mirror, The Conium Review, and The Brooklyn Rail. She received fellowships from MacDowell and The Mineral School. She lives, works, and tries to keep writing in New York City.

They watched the uprising on the phone, while eating apricot pie.