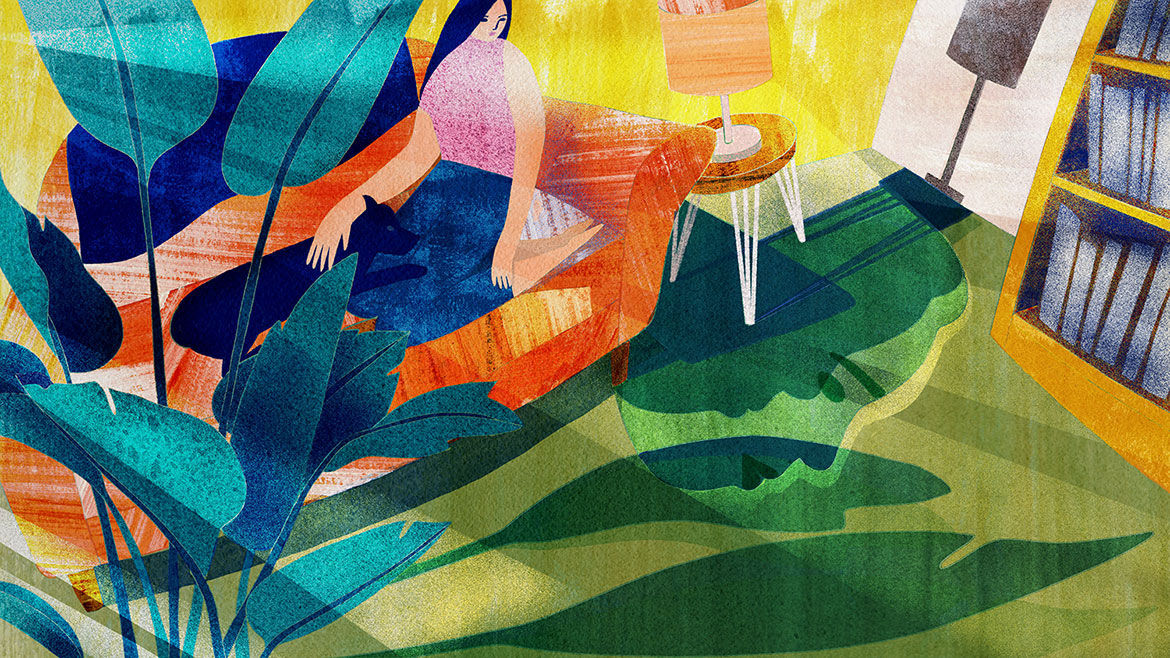 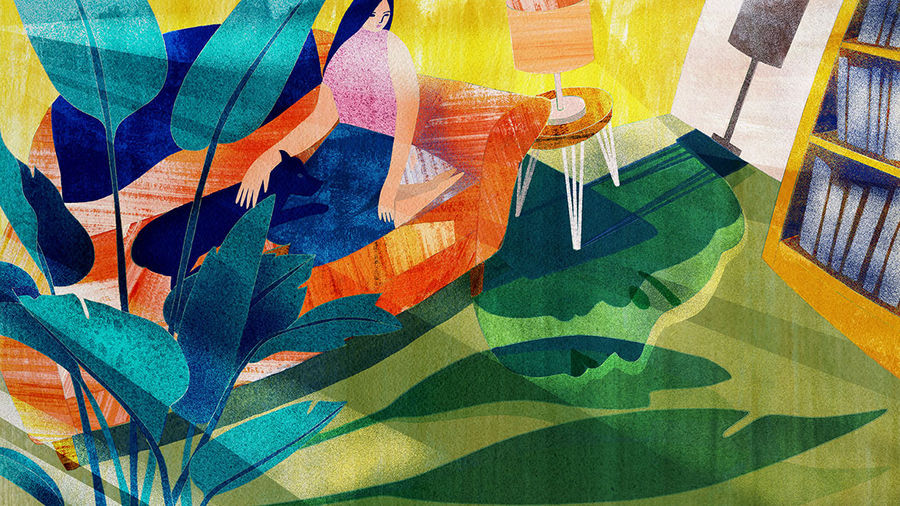 Why have you forsaken me?

Neither of the birth parents' addresses can found. There is information about them in the file, but they are not found at all. KAS could not find them by the second try. We feel sorry for this disappointing outcome.

These are all we can give.

Tracy O'Neill is the author of The Hopeful (2015) and Quotients (2020). She was a 2015 National Book Foundation 5 Under 35 honoree and a 2012 Center for Fiction Fellow. Her writing has appeared in Granta, Rolling Stone, The Atlantic, the New Yorker, LitHub, BOMB, Narrative, Guernica, Bookforum, Vice, VQR, Austin Chronicle, and Catapult. She attended the MFA program at the City College of New York and the PhD program in communications at Columbia University.

Korean as a Second Language

I never would have come to Korean if not for my adoption. The language pulled me back to it, despite the decades, cultures, and continents between us.