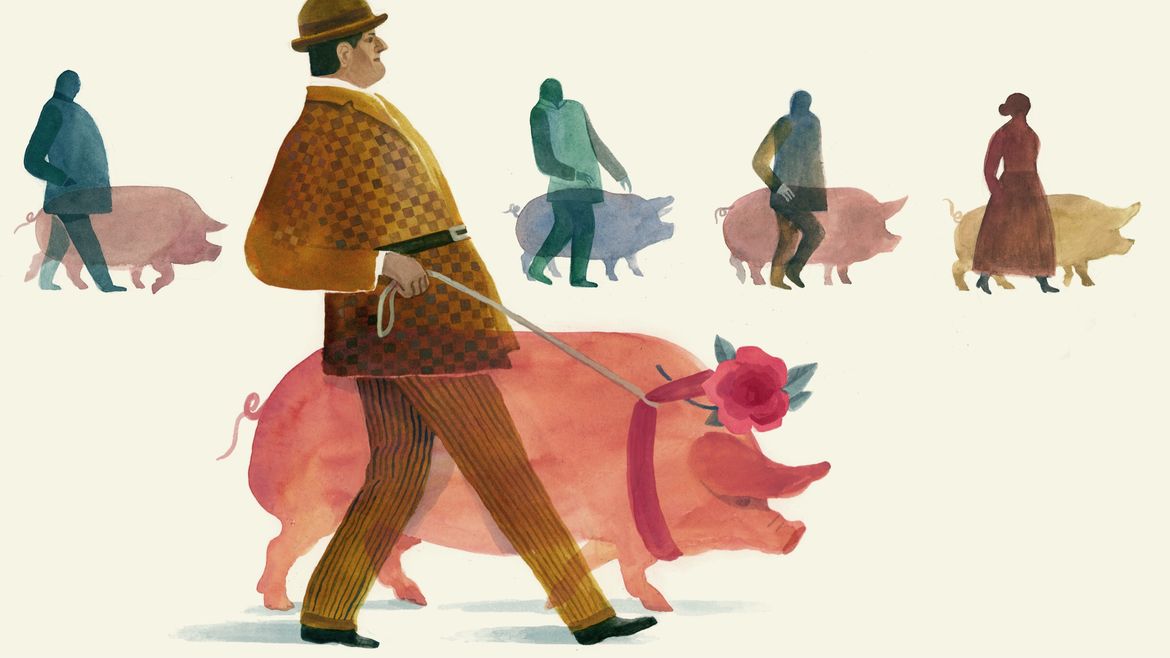 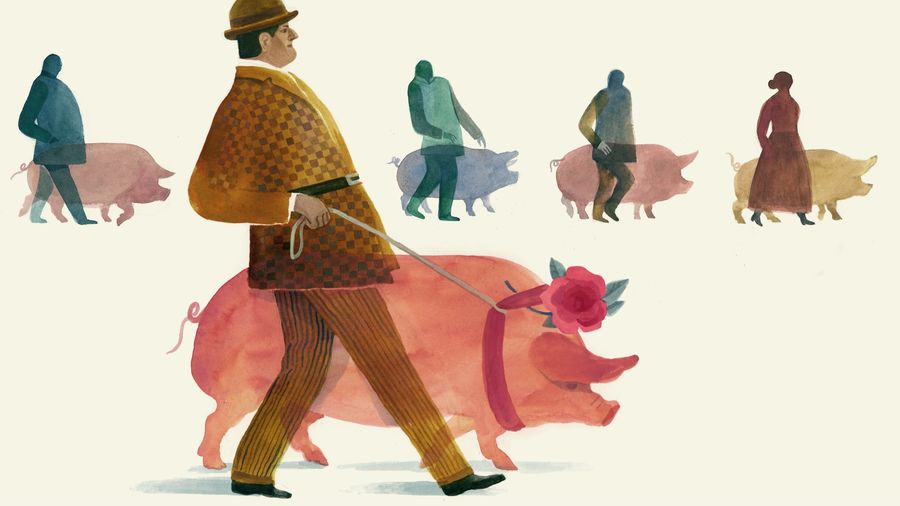 The Most Memorable Annual Pig Parade of Kharagpur

“Devilish,” said all of Kharagpur, after the Rosarios and their pig walked in the annual parade. “No pig’s supposed to jump backwards. Or laugh.”

In the slow-moving railway town of Kharagpur—where a clipped-moustache, suit-wearing sahib of the Leftover Raj, Old Rosario, once roamed with a tiger cub on a leash and winked at ayahs when the missus wasn’t looking—the most exciting event of the year took place in December.

You have been purchased and at a price. So glorify God in your body…We are stewards, not owners of the life of God...Our condolences go out to you at this moment…

Nicholas Rixon's work has appeared in The Indian Quarterly, Scroll.in, The Statesman, and The Assam Tribune, among others. Originally from Calcutta, he currently lives in New Delhi and is working on his debut collection of short stories. nicholasrixon.tumblr.com

Living with the Dead in Placentia, CA

How to Eat Your Own Heart

Your knife should already be sharpened.