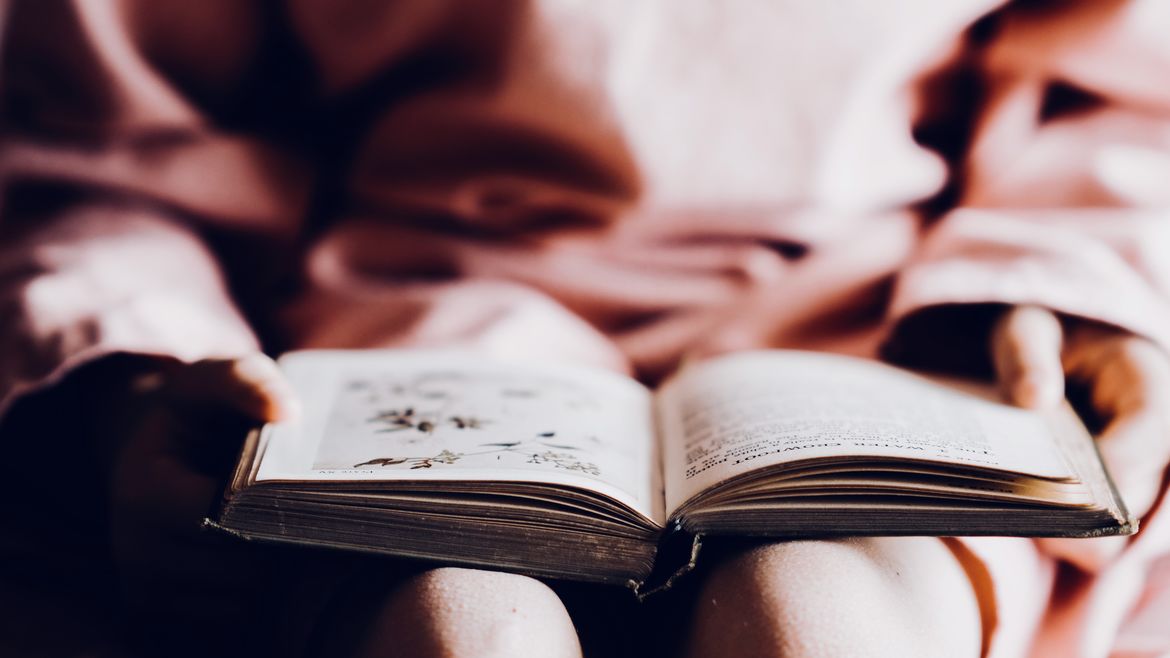 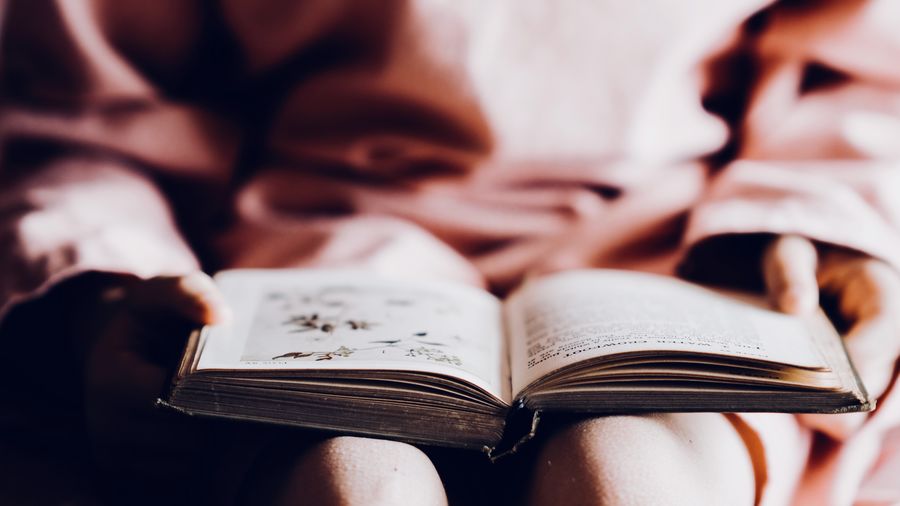 Harry Potter and the Sorcerer’s Stone

Harry Potter and the Sorcerer’s Stone

Abby Johnston is a writer and editor at Texas Monthly, where she focuses on culture. Her reporting and criticism has appeared in Salon, Vice, Dissent, the Austin Chronicle, and—when no one will pay her for it—on Twitter @ajohnston12.