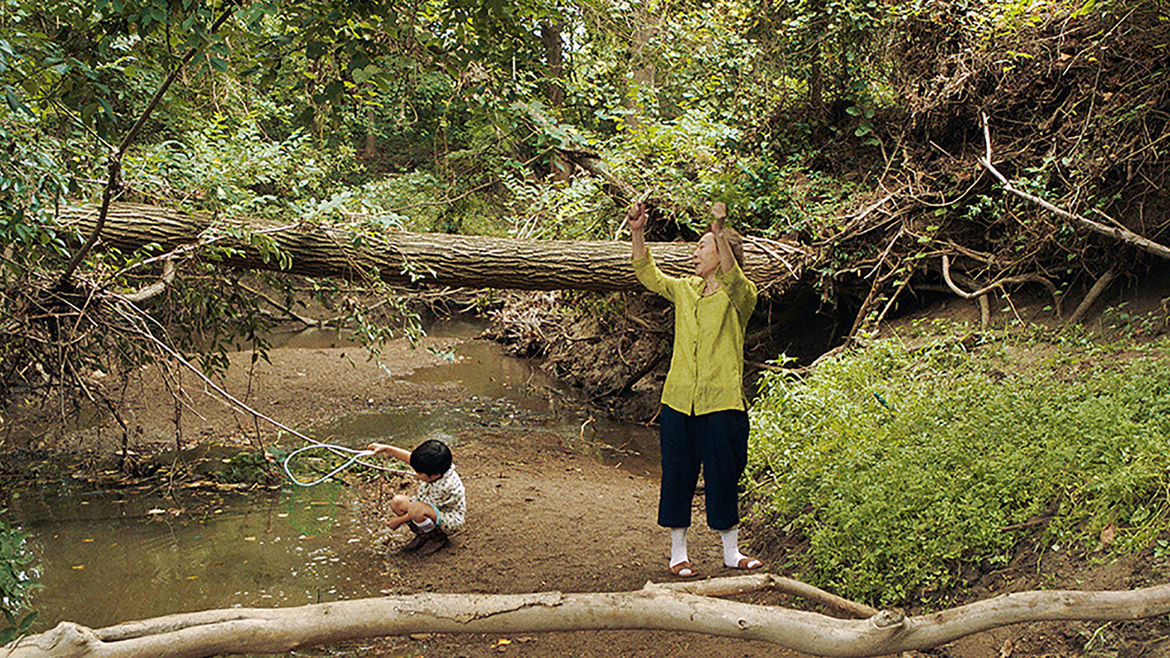 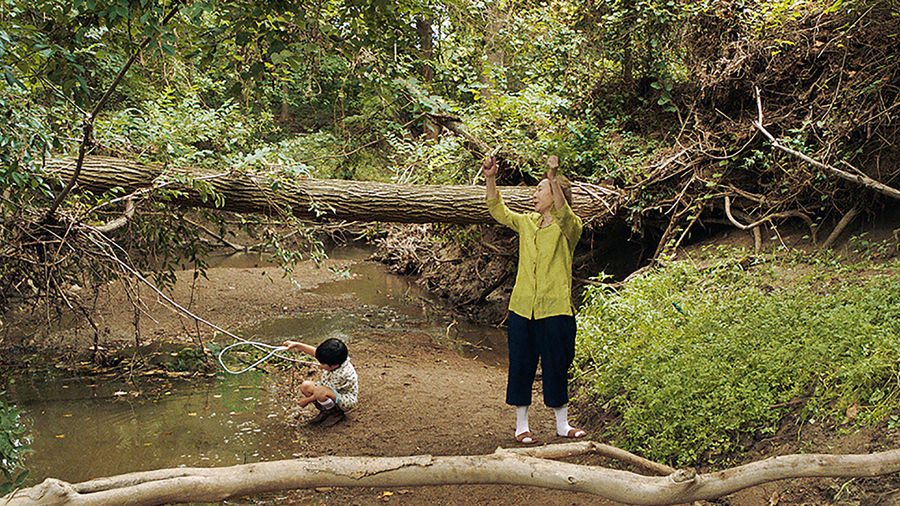 Imagining a Way Out of My Codependency
Kristen Evans

Jimin Han is the author of the novel A Small Revolution.

Detangling the Myth of Colorblindness in ‘Cinderella’

What is lost in a story that chooses to make Brandy a princess and Whitney Houston a fairy godmother despite their Blackness, not because of it?