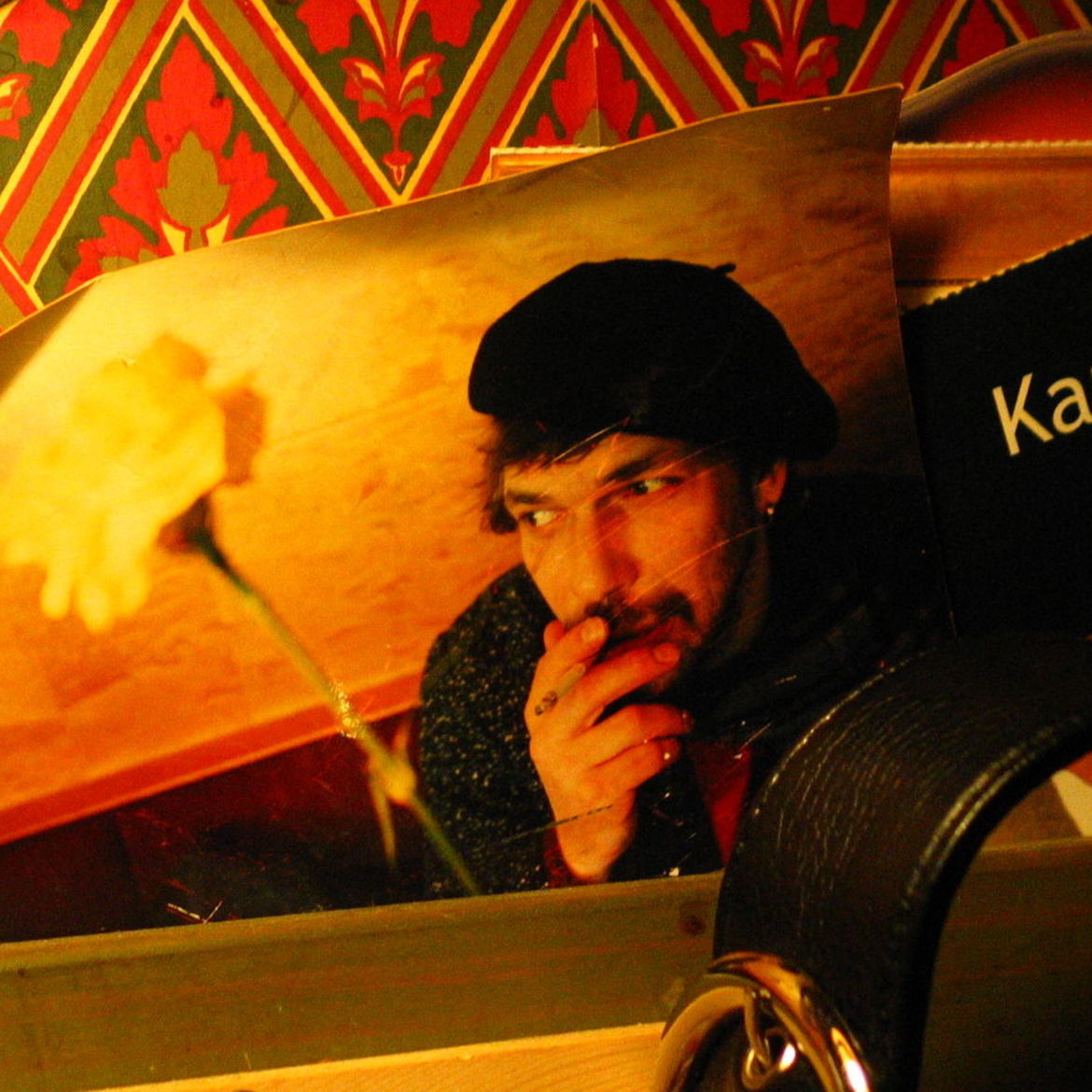 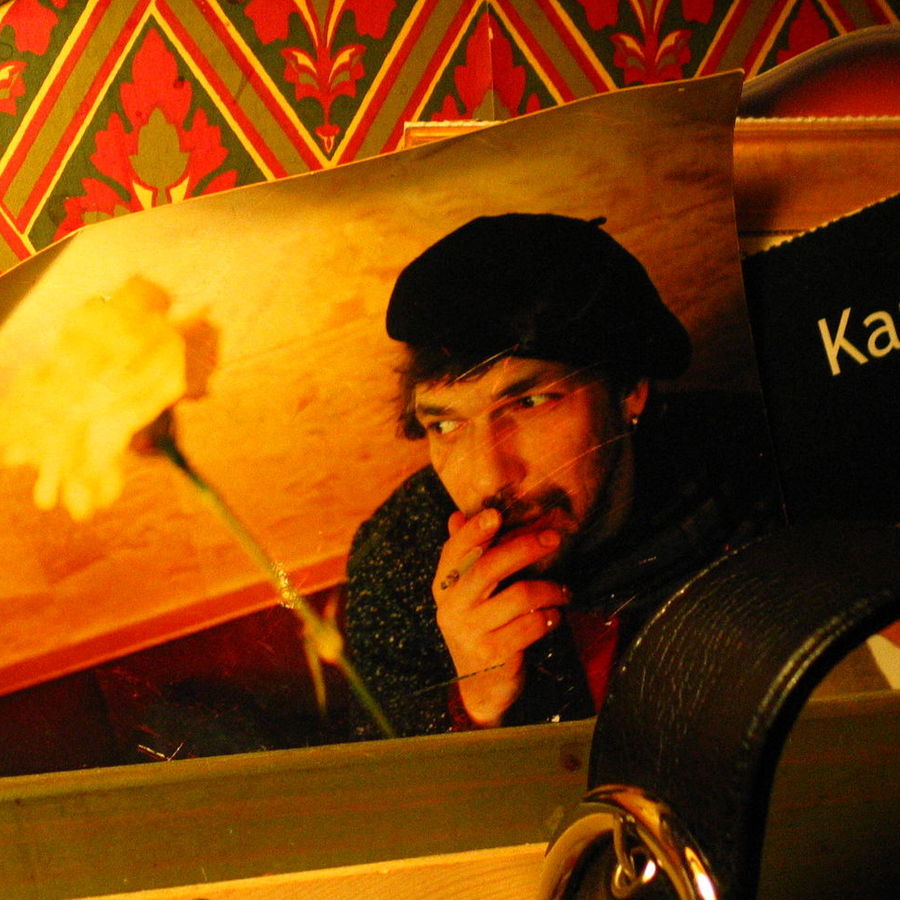 Out in the Middle of Somewhere: On Being an Urban Writer at an Artist Residency in Rural Wyoming
Susan Barbour

On Envy, the MFA, and Writing Under Capitalism
R.A. Frumkin
How To | Shop Talk

The Warmth of the Taxidermied Animal

From the Christmas tree, there hang, in desperate-looking arrangements, the eleven red ball ornaments I was able to find; on two opposing branches, two glass birds that have seen better days show off; and decorating the top of the tree, the pink star, familiar from my childhood but by now badly dinged up. We haven’t bought chocolates because Dad decided to obtain them from the post-Christmas markdowns. The five strands of ancient electric candles that he’s been keeping in some dusty box just had to be arranged somewhat symmetrically into the sparse tree.

The lit-up tree blinds me.

“Well, it is handsome.” Grandma agrees with him, for the first time in seven years.

From the Christmas tree, there hang, in desperate-looking clusters, the eleven red ball ornaments I was able to track down; a pair of glass birds that have seen better days preen on opposing branches; the pink star of my childhood, familiar but by now badly dinged up, tops the tree. We haven’t bought chocolate because Dad has decided to wait for post-Christmas markdowns. The five strands of ancient electric candles that he’s been hoarding in some dusty box just had to be arranged somewhat symmetrically into the sparse tree.

The lit-up tree is blinding.

“Well, it is handsome,” Grandma says, agreeing with him for the first time in seven years.

Niina Pollari is the author of the poetry collection Dead Horse (Birds, LLC 2015) and, with merritt k, the chapbook Total Mood Killer (Tiger Bee Press 2017). Find her on Twitter at @heartbarf.