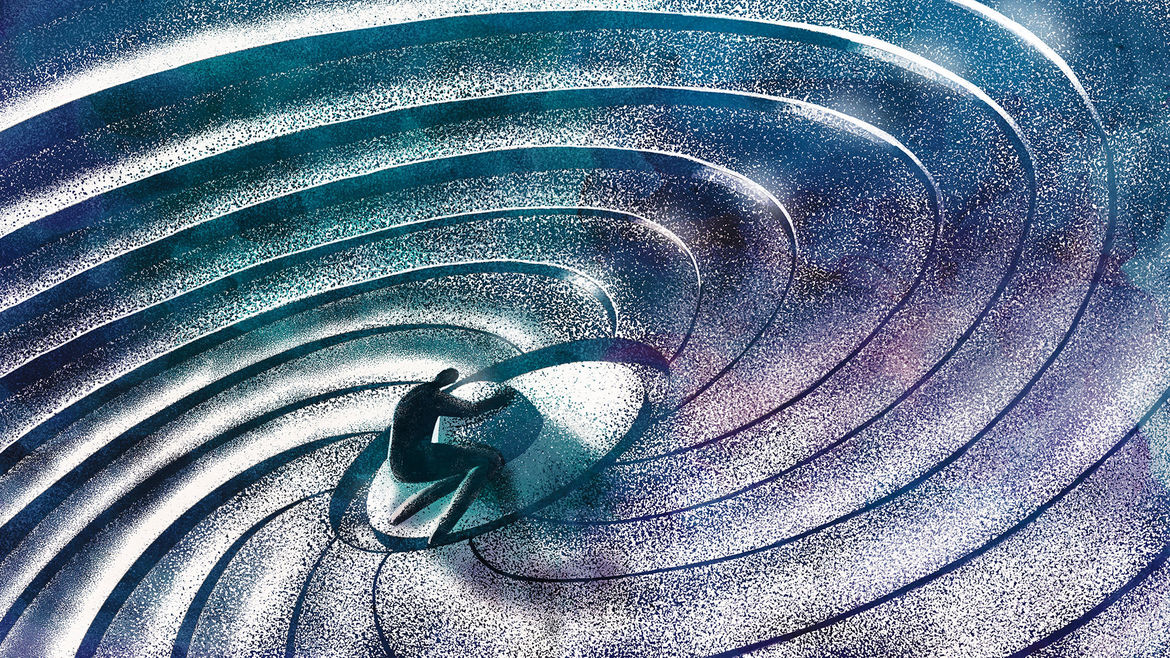 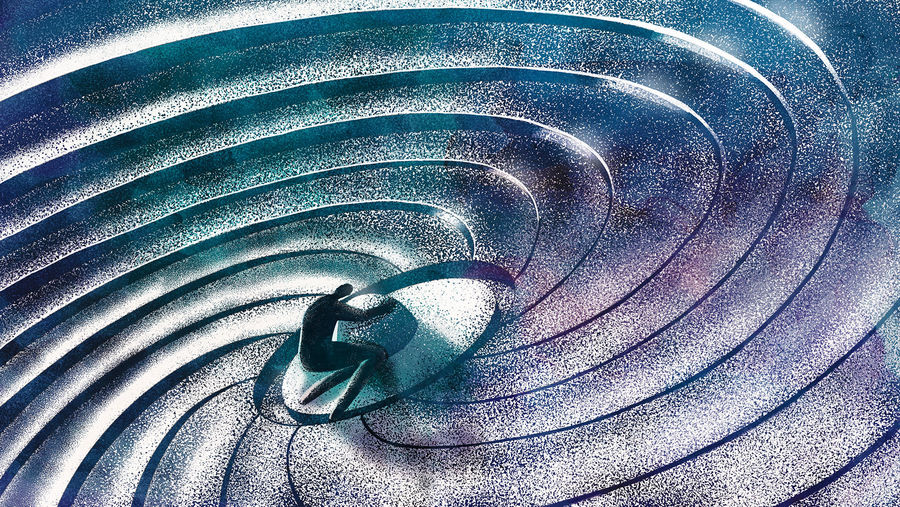 Up and Out and Gone
Ashton Carlile
Fiction | Short Story

Often we forget that our buildings and bridges, our monuments and sidewalks, are all living structures that could kill us. On any given day a building might constrict its brick walls like a snake tightens its throat; break our chairs, our desks, the elaborate piping of the toilets only we need, hurl it all outside howling windowpanes. To build anything at all creates a new kind of life, one that breathes air just as we do, complete with audible inhale and exhale, however concealed by highway traffic and police sirens. We’ve known this about structures since the dawn of construction, yet scientists long ago gave up trying to understand exactly how they live. It is a natural phenomena that defies the tools of direct observation, not explained away by a series of chemical reactions like the rest of nature, but likely born from a magic we will never truly understand. Since our living structures keep still for those who build and destroy inside them, most are content with their mystery.

Sam Ritz is a writer and filmmaker originally from Philadelphia. A graduate of Columbia University and the University of Washington, he competed in Division One Track and Field at both schools, specializing in the mile run. The five hundred and thirty third American to break four minutes in the mile,  he writes about the stuff of life.

“Sarcasm and boxing the only things keeping him together.”

Of course Tinsley knew Mia’s book launch was on Thursday. No one could talk about anything else online all weekend, but she hadn’t dared to picture herself actually there.