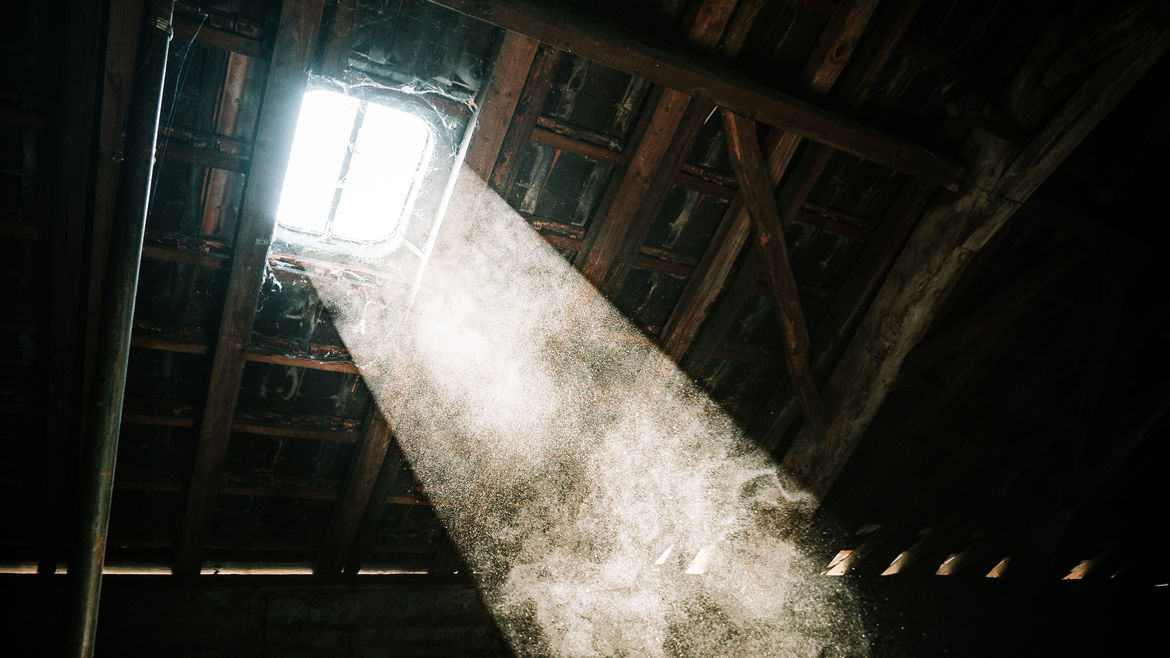 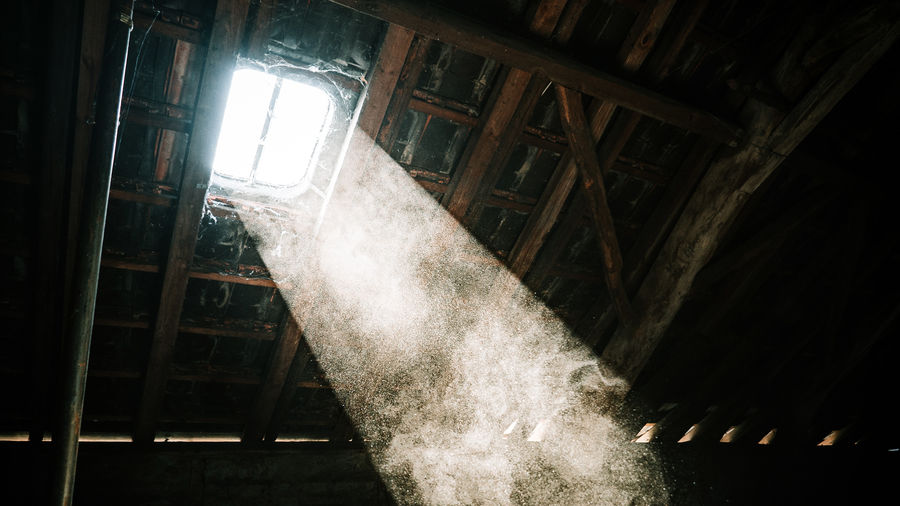 Riding Out the Storm with the One-Arm Man
Emille Hunt

I'm a good housemate. I leave very little trace of myself.

Kaliane Bradley is a writer, editor, and dance and theatre critic based in London. Her fiction and essays have previously appeared in Granta, The Tangerine, The Willowherb Review, and Somesuch Stories.

The Death of Birds

The audience are asked not to begin to die unexpectedly.