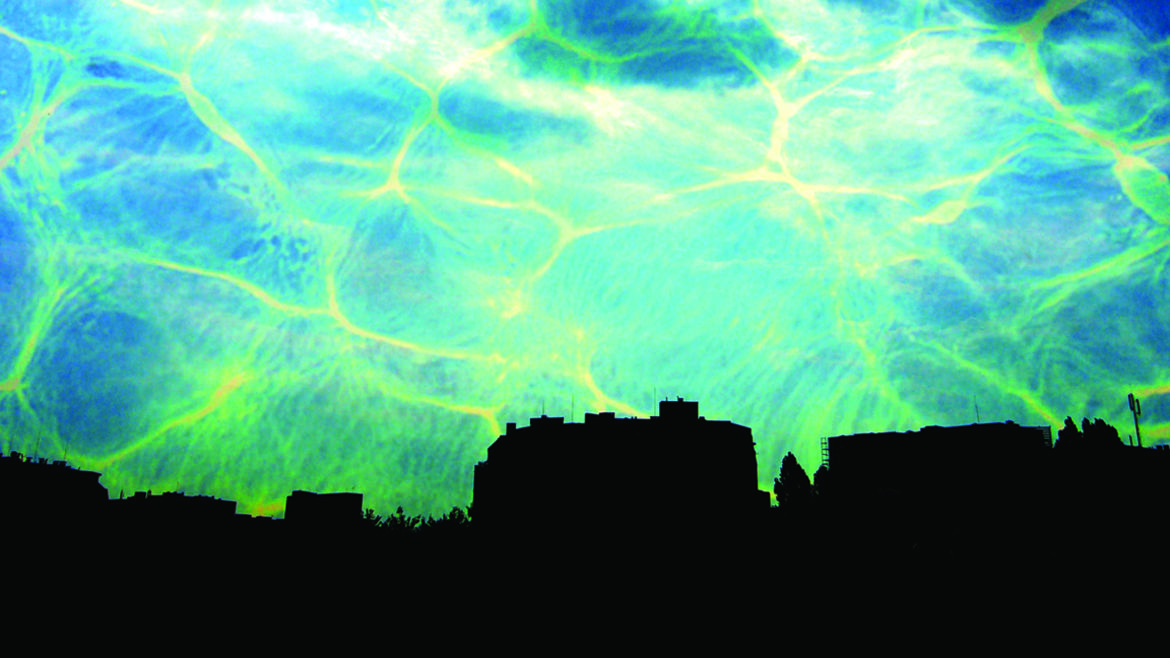 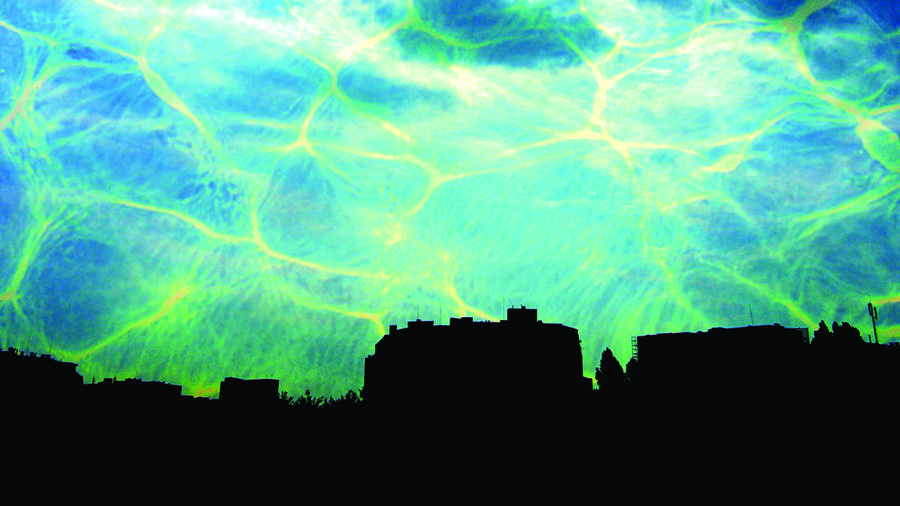 The Most Memorable Annual Pig Parade of Kharagpur
Nicholas Rixon

——pointed right at us.

Clare Nazarena Tascio is a writer living in Queens. Her work has appeared in the journal 580split, in X-Ray Literary Magazine, and the Olivetree Review. She is currently working on a novel.