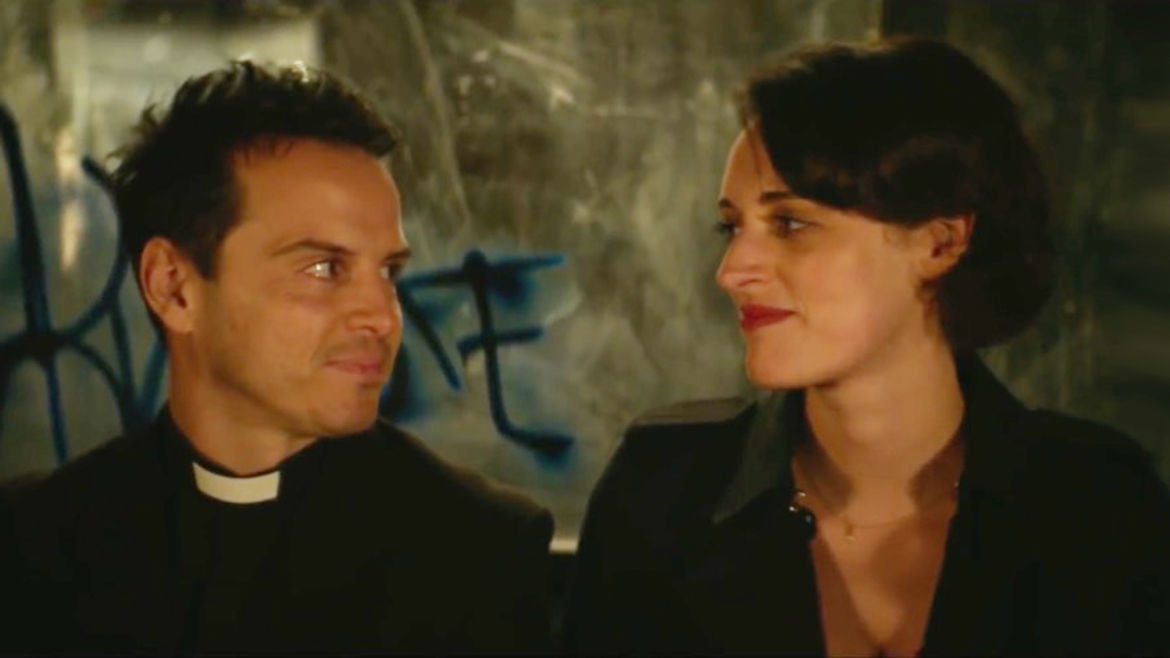 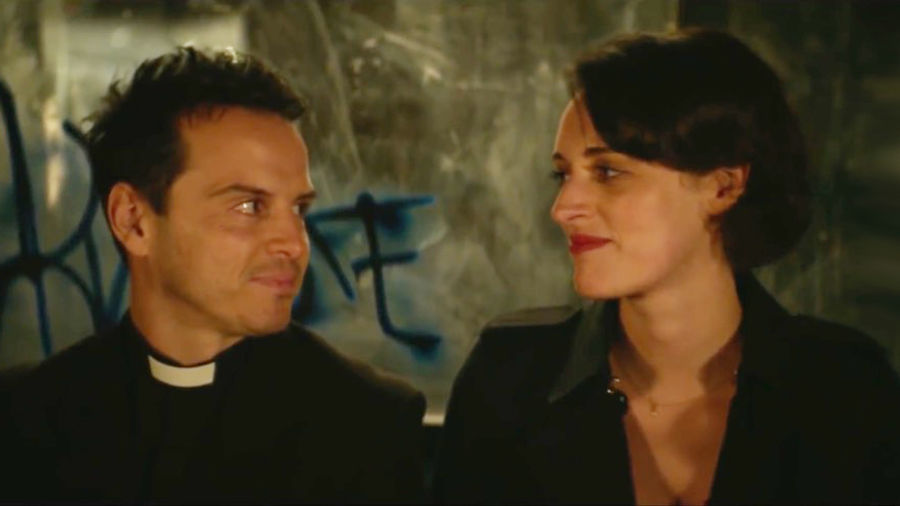 interesting you never said this wasn’t okay; we agreed not to be exclusive

He told me he wanted a full-time master-slave kink relationship, and also to control his partner's finances, But I figured, like, doesn't every guy in Brooklyn want to mooch off you and treat you like shit?

Sex and the City’ Girls’