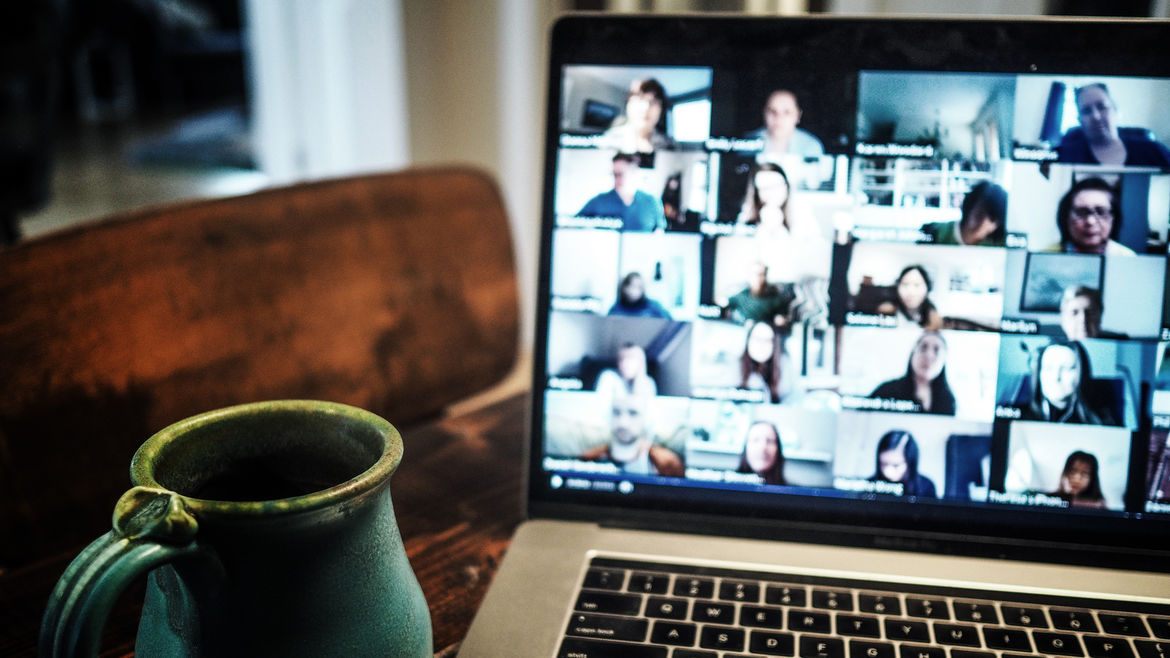 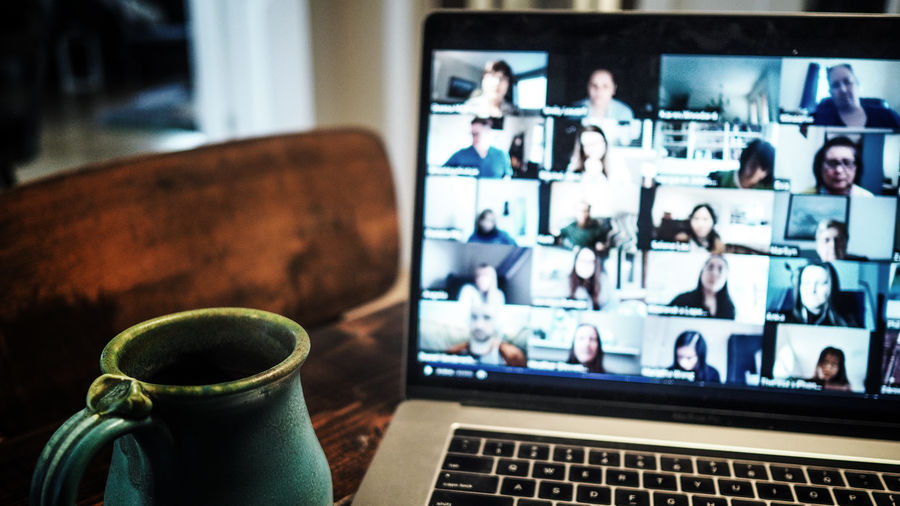 She’s Not Me
Michelle Lyn King

‘The Big Sick’ Is About Dating and Romance, but It’s Also About Parents and Children
Sulagna Misra
People | Family | Phantoms

The Ghost on the Zoom Call

Including my mother, we inhabit seven squares. At the beginning of each Zoom session, my mother asks who we are.

Judy Bolton-Fasman’s essays and reviews have appeared in major newspapers including the New York Times and literary magazines such as McSweeney’s, Brevity, Cognoscenti, The Rumpus, A recent essay in Signal Mountain Review has been nominated for a Pushcart Prize. She is the Alonzo G. Davis Fellow for Latinx writers at the Virginia Center for Creative Arts and has been the Erin Donovan Fellow in Non-Fiction at the Mineral School. Her memoir, "Asylum: A Memoir of Family Secrets” is forthcoming in the fall of 2021 from Mandel Vilar Press.

“It occurs to me that I might die. I will die far from where I was born, and I will die like a woman dies, with child.”