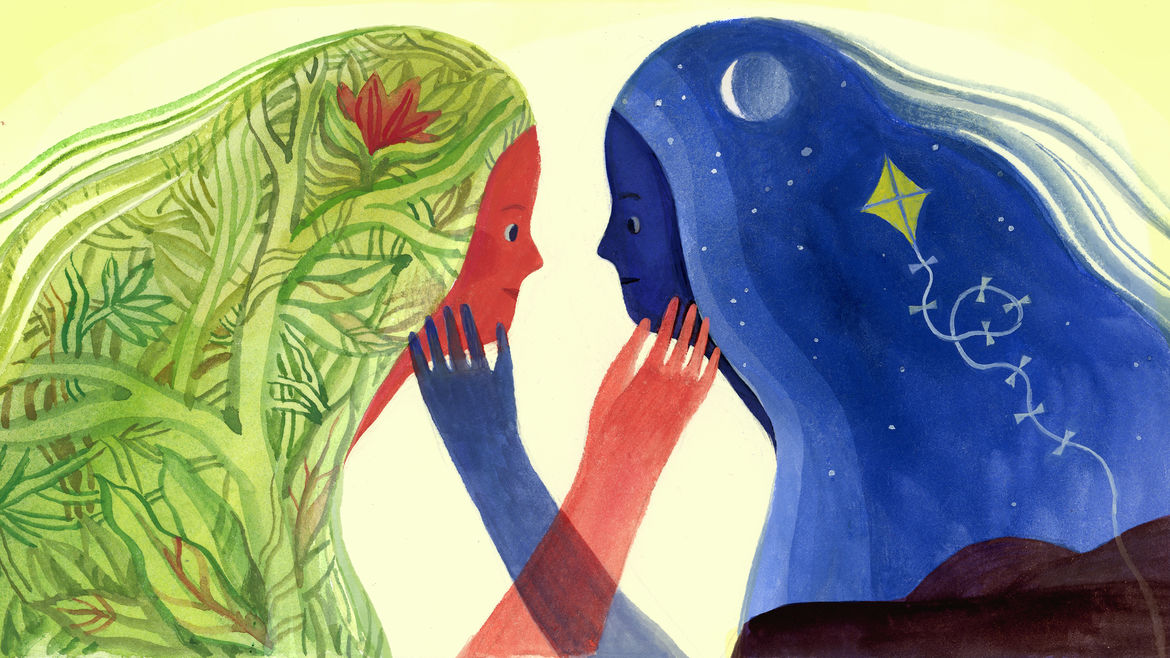 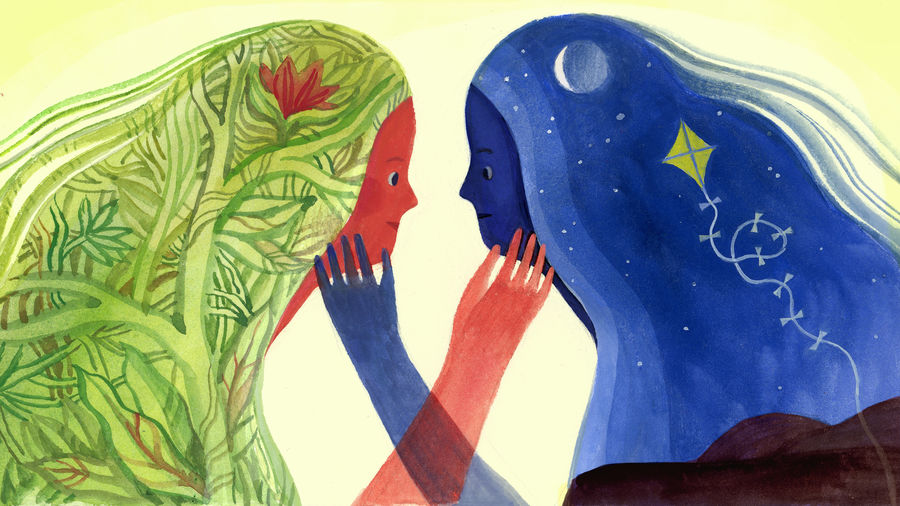 Rani Neutill is a former professor of Ethnic American and Postcolonial Literature. Her work has appeared in Salon, The New York Times Book Review, Hobart, Redivider, amongst other places.  She is working on a transnational memoir about fractured identity and her relationship with her mentally ill Bengali immigrant mother.