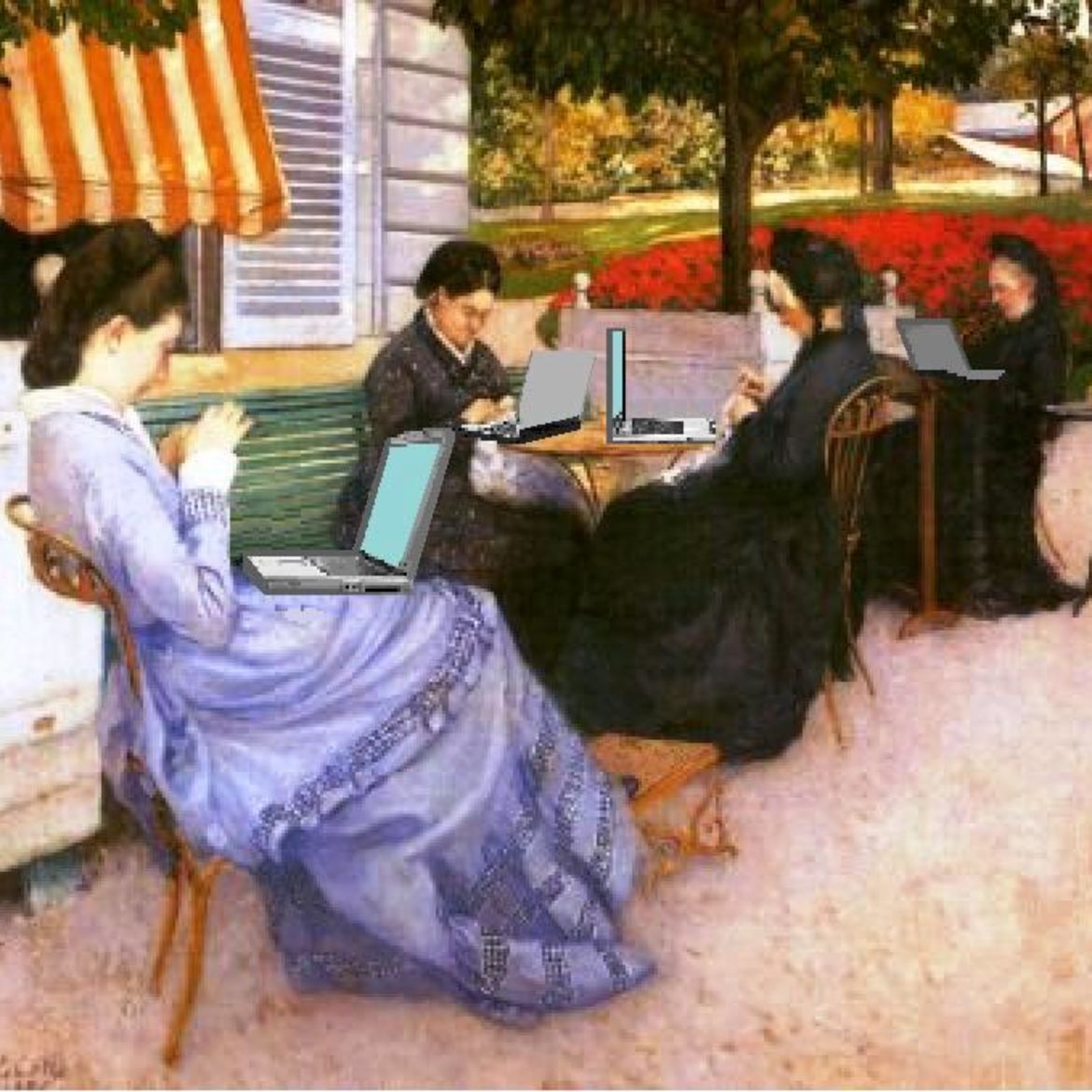 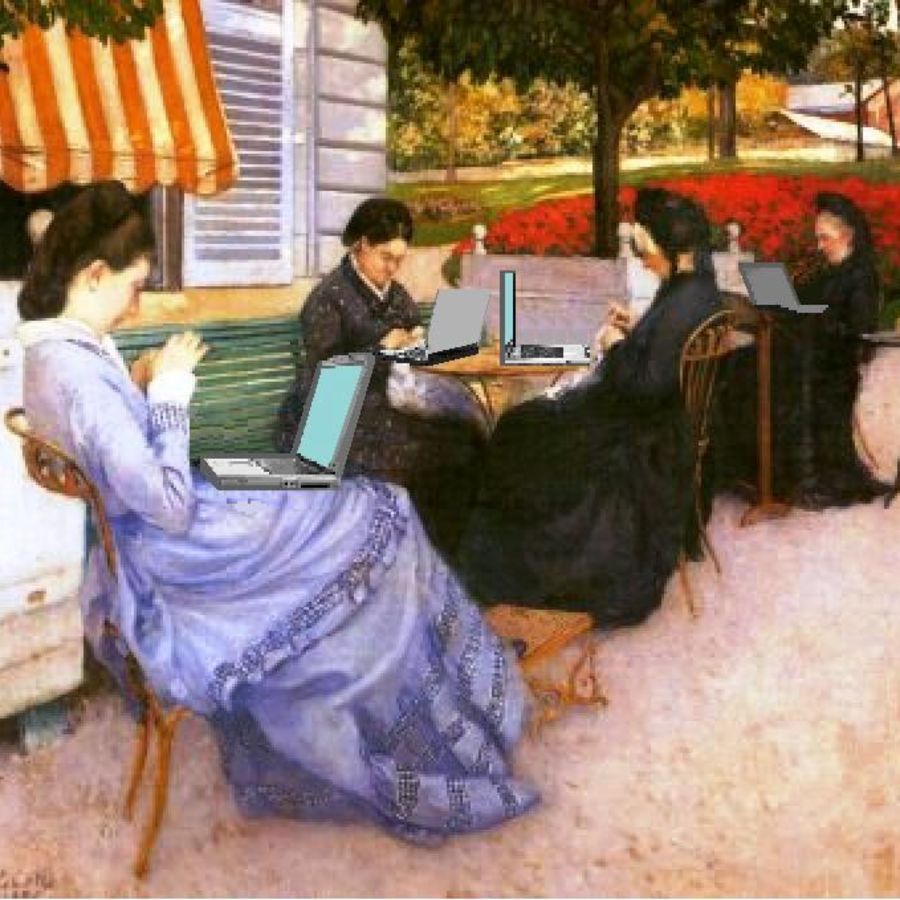 In Publish or Perish, Tony Tulathimutte dispenses subjective, unsolicited, and frankly sort of aggro advice on the practical aspects of a building a writing career.

Writing literature and having a writing career are entirely separate things. A writer is an artist whose work may be informed or influenced, but never overdetermined, by the pressures of making money, publishing, and building an audience—that’s a writing career. Writing is pointless if you don’t get to write what you want, even if it’s obscure, difficult, or non-lucrative. But there’s also no reason to assume you’re not clever enough to make a career out of it too.