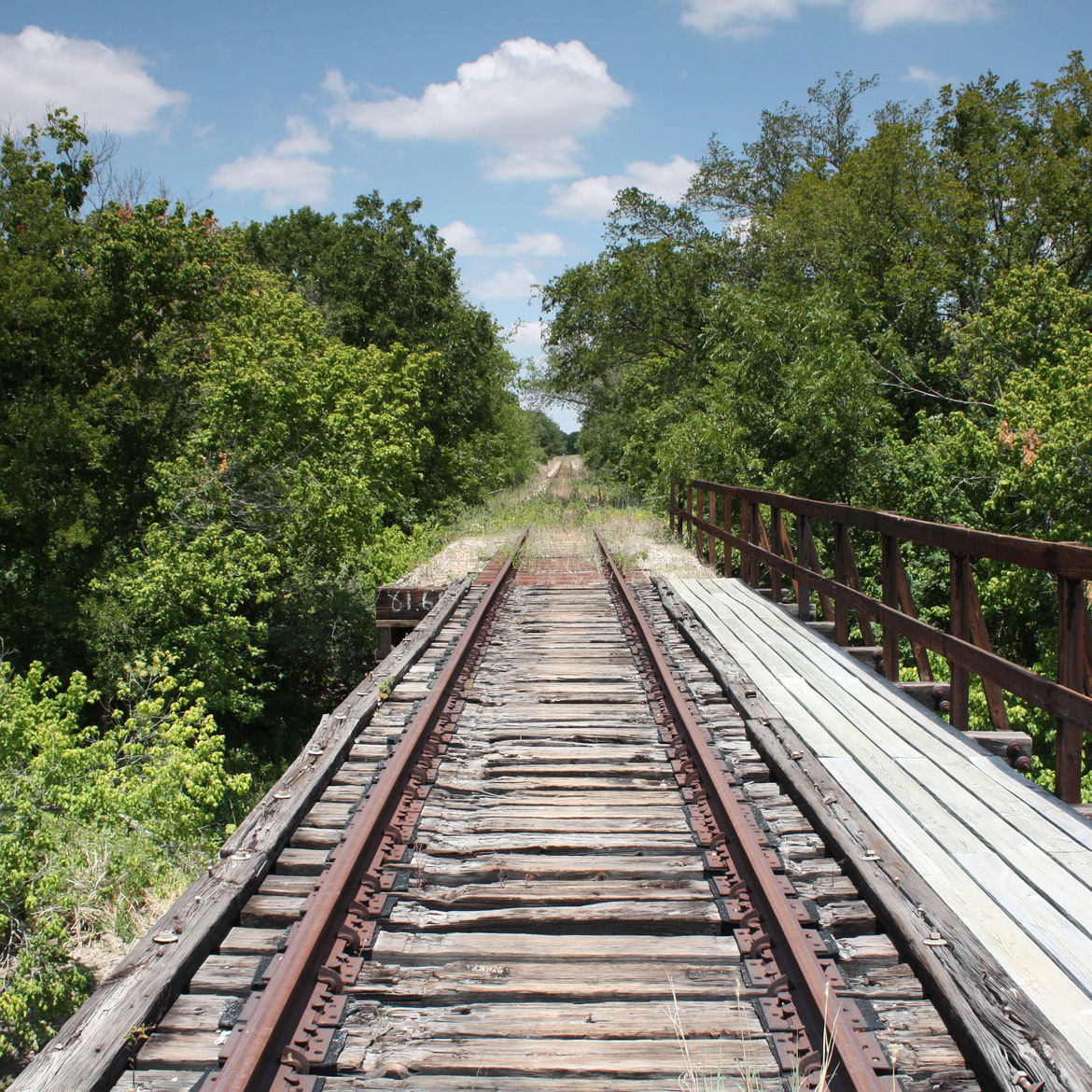 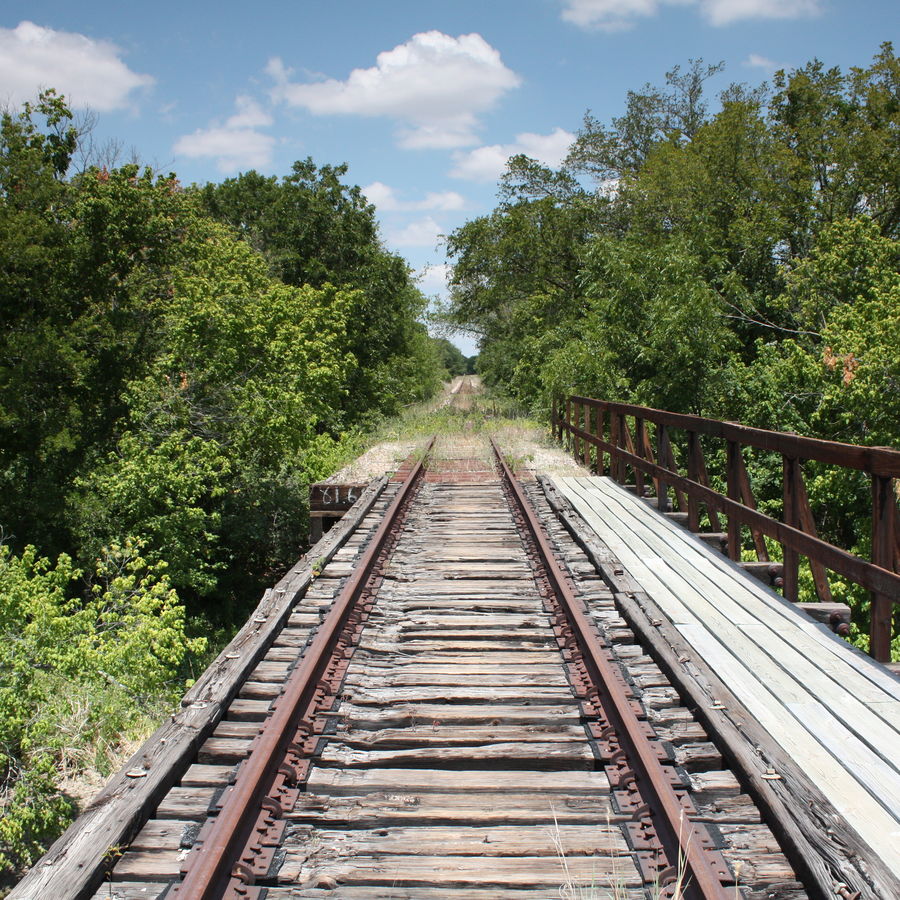 For as many stunning novels as we have to read, there exist as many fervent excuses not to write one, and I’ve heard a great swath of them. A boy I went on a date with my first winter in New York City, who was so intelligent that sometimes he stuttered to choose precisely the right series of words to describe a thought or feeling, a boy who had published in all sorts of top-shelf papers and magazines, told me he could never write a novel. We were crossing through Prospect Park during a snowstorm, and I was twenty-two, a Californian in the wrong shoes, and we were on the subject because my first novel was out with editors, looking for its home. Why not, I said, probably too bluntly, as though he had just told me could not bring himself to floss. His blush was apparent between his hat and scarf. Really, I said, more gently this time. We were under the arc of one of Olmsted’s limestone tunnels, the violent weather beyond us for a moment. I could never, he said, his eyes bluer with anxiety, choose the characters’ names.

Born in 1988 in northern California, Kathleen Alcott is the author of the novels Infinite Home and The Dangers of Proximal Alphabets. Her short fiction, criticism, memoir, and food writing have appeared in outlets including The New York Times, The Guardian, thenewyorker.com, The Los Angeles Review of Books, ZYZZYVA, and The Coffin Factory. Her short story “Saturation” was listed as notable by The Best American Short Fiction 2014, and her most recent novel was a Kirkus Prize nominee. She lives in New York City, where she has taught at Columbia University, The Center for Fiction and Catapult.