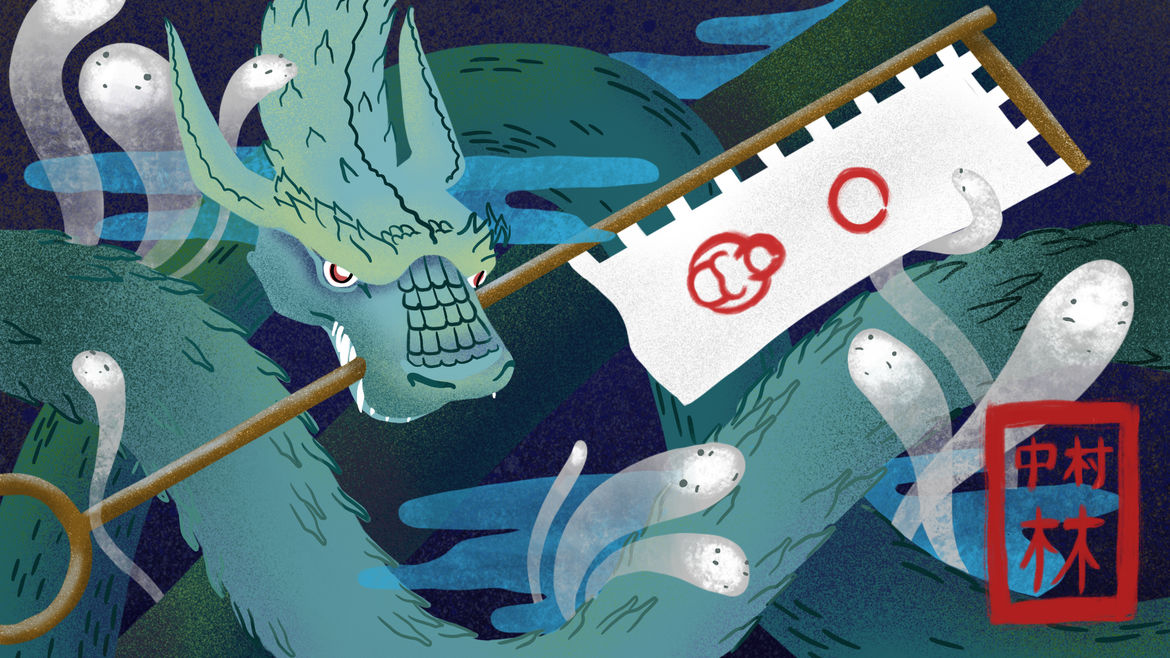 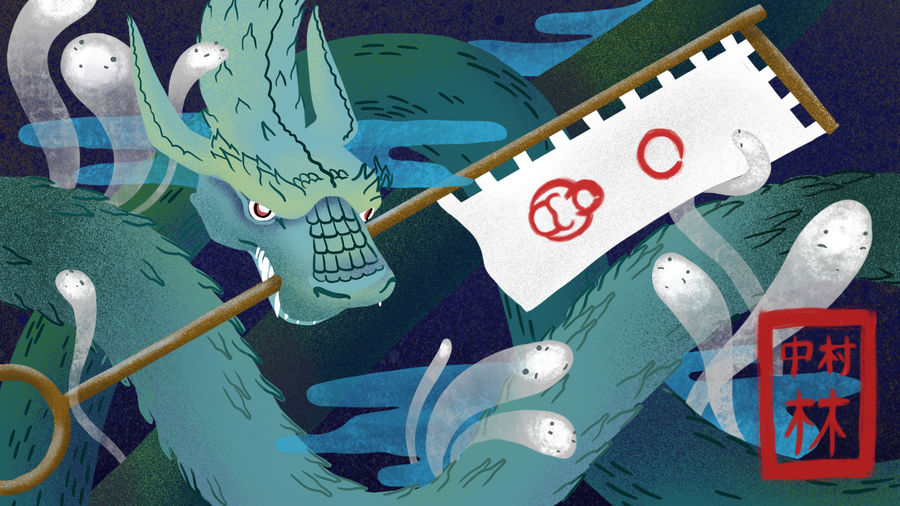 Nothing good happens after midnight.

The Lord of the Rings

just in caseprepared for the worst

If myth and everyday life are not inseparable, then liberation cannot be found by . . . containing folklore through museumification; it can only be found by taking possession of the narratives by rewriting and remixing them.

How did you know the obake lived there, Grandpa?What stories did you hear about them?

But what do these characters look like? I can’t imagine herHe doesn’t feel realI want them to be more fleshed-out.

Yūrei maintain their past existences while constantly attempting to insinuate themselves into the surface of the present. This is not only a powerful rejection of the tendency among the living to forget the dead but also a desperate counter-strike against the living who would simply lay a beautiful veil over the past.

The feelings of the living toward the dead are what perpetuate yūrei culture, and what this portrays is actually the world of humans.

Which book do you want, CharlotteYou want ?

Jami Nakamura Lin writes the Catapult column "The Monsters in the Mirror." Her essays have appeared in the New York Times, Electric Literature,  Passages North, and the anthology  What God is Honored Here? (University of Minnesota Press, 2019).

She is Senior Editor at Anti-Racism Daily and is represented by Stephanie Delman of Greenburger Associates.