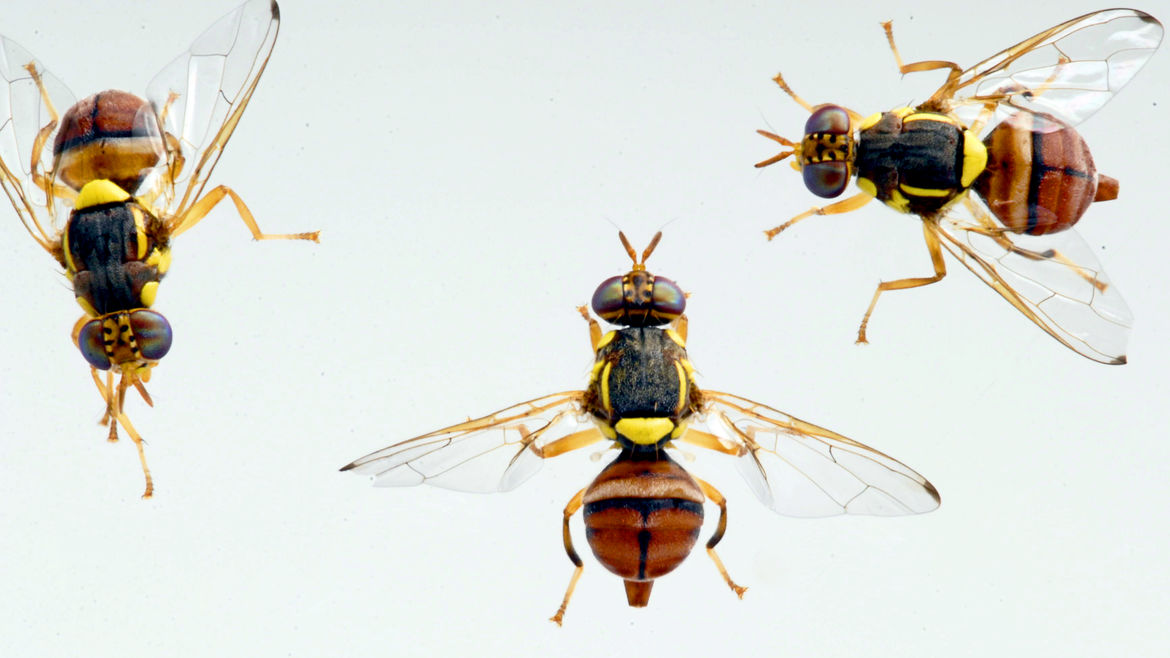 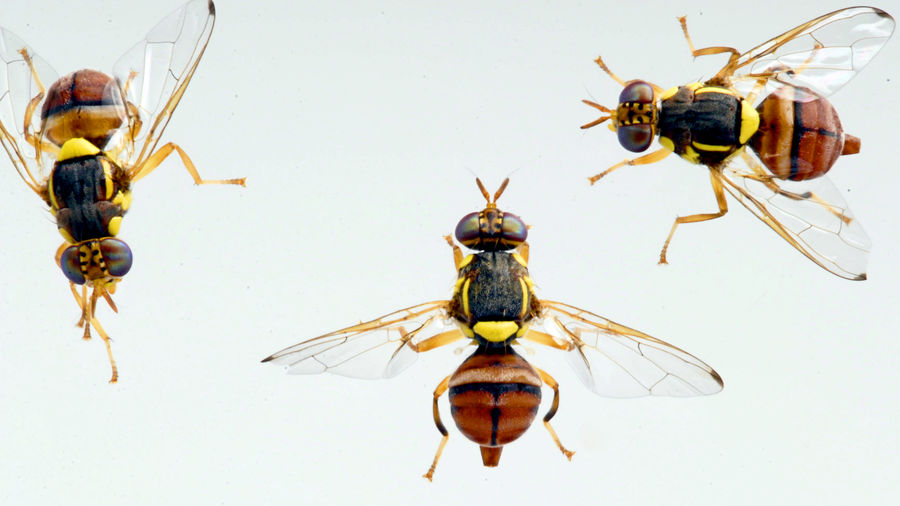 Mourning My Dad and the Dog He Never Wanted
Kristin Iversen

A Family on the Border, of the Border
Victoria Blanco
People | Places | Generations

I bought my father an electric fly swatter for Christmas last year. Best in its class, The Executioner™ Bug Zapper looks like a tennis racket that delivers a lethal jolt of electricity to any insect that comes in contact with it. I knew my father would love it.

Mieke Eerkens is a Dutch-American writer with an M.A. in English from the University of Leiden in The Netherlands, and an M.F.A. in Nonfiction from the University of Iowa. Her writing has appeared in The Atlantic, The Rumpus, Los Angeles Review of Books, Guernica, and Creative Nonfiction, among others. Her work has further been anthologized in Best Travel Writing 2011; Norton’s Fakes; and A Book of Uncommon Prayer. All Ships Follow Me, a book about her parents’ experiences in WWII and the inheritance of war trauma, is now available from Picador.