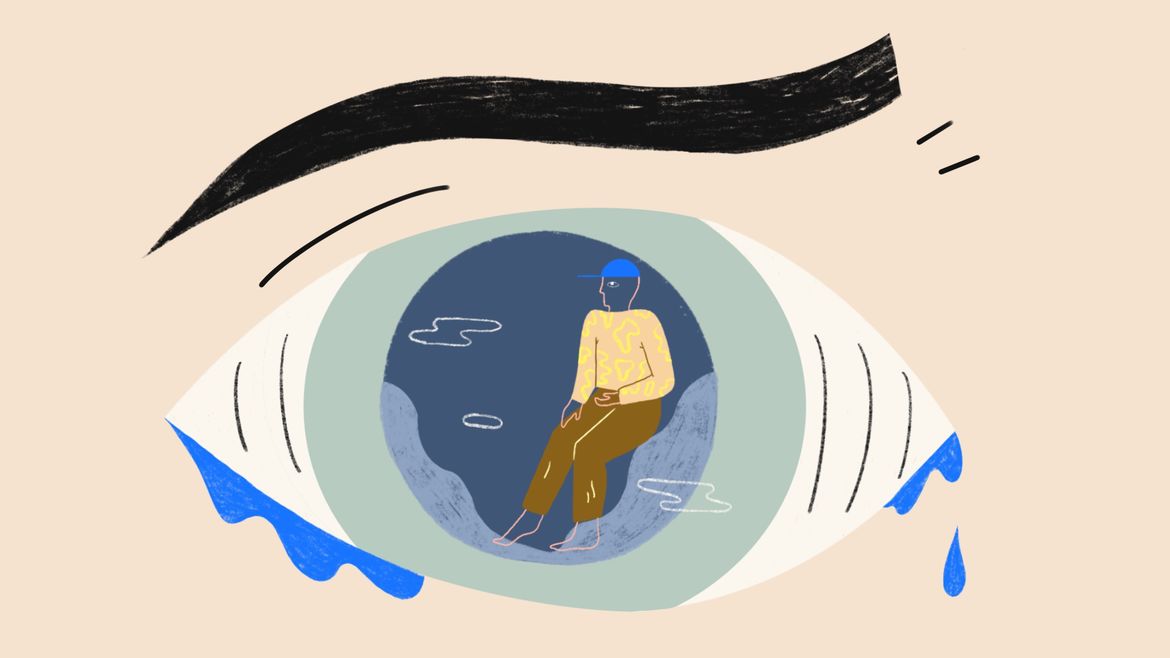 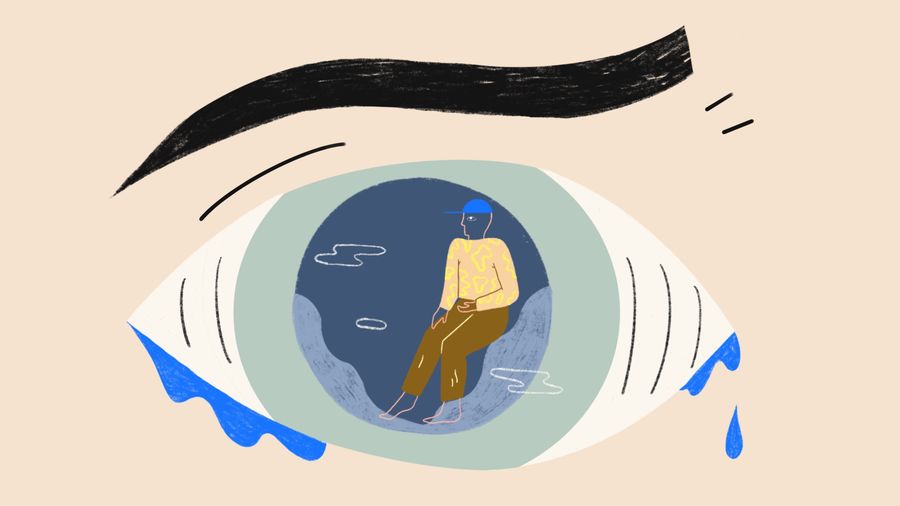 The Kings of Norway
Brandon Taylor

Saad had forgotten that he had meant to meet someone. So, as with most days, he went straight to the restaurant.

Kamil Ahsan has a doctorate in Biology from the University of Chicago, and is currently a doctoral student in History at Yale. He is also a journalist and writer whose work has appeared in NPR, The Nation, LARB, The Rumpus, The Baffler, and Hobart, among others. Follow him at @kamuleosaurus

Riding Out the Storm with the One-Arm Man

Is years this place been here on this island and is years I see people age from this heaviness.