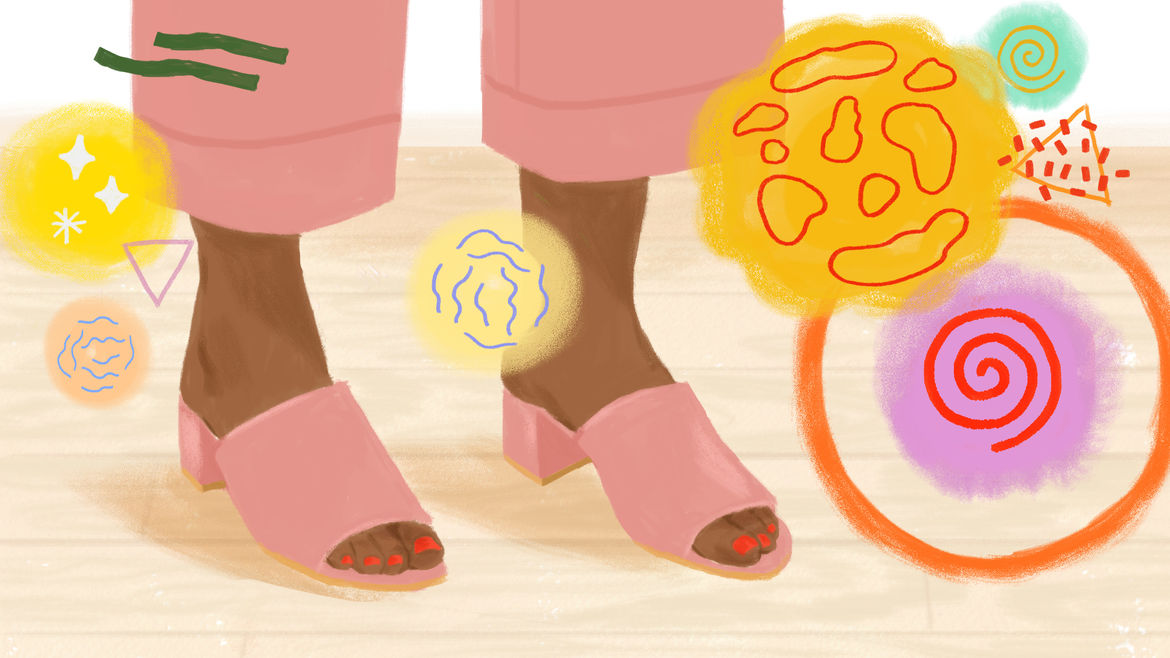 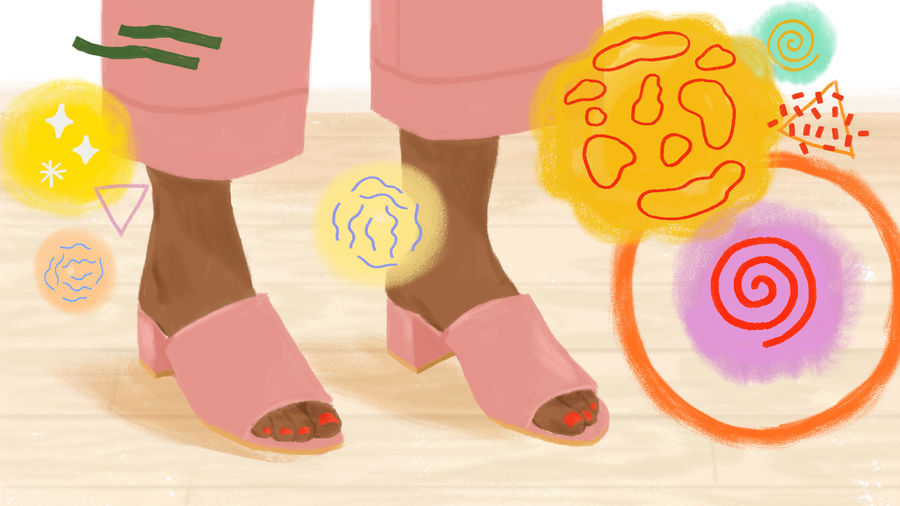 We Are the Flare
Vanessa Taylor
Fiction | Short Story

The market for housing in San Francisco was still strong, but had begun to soften at the very highest end. The condo Petra had been hired to cleanse had originally been listed for 11.9 million, but was newly reduced to 10.2. The current owners were looking to avoid another reduction. Petra could tell right away that there were no ghosts here, but her fee was nonrefundable, so she did a walk-through just to be sure. Three bedrooms, four and a half baths, ten stories up. Floor to ceiling windows, white rugs over polished concrete floors. Mid-mod chairs, tropical plants. All these high-end places were beginning to look the same. Were all rich people really so similar?

“It’s cold in here,” said Joanna. She reached for the cardigan draped behind her chair. Petra took this as a sign that it was finally time.

The girl, a matchmaker, asked to see Shlomo’s hand. Reaching from her coat pocket, she pressed a tarot card-sized photo into his palm.

What we liked most of all was each other. All three of us, the glorious fabric of the relationship, the family we made of ourselves—but we were losing the exhilaration we’d once felt, the wild emotional loops of our shared-identity roller coaster.